Omnipotence at the price of nihilism

Omnipotence at the price of nihilism July 6, 2017 Gene Veith 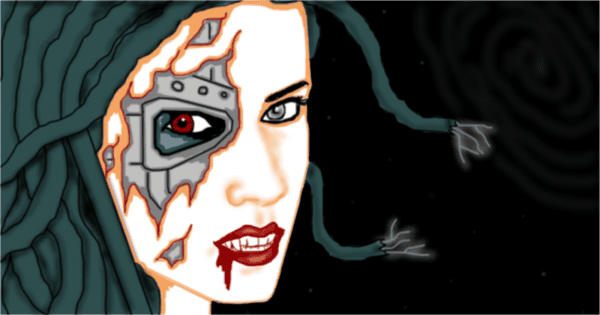 The bestselling book Homo Deus:  A Brief History of Tomorrow by Yuval Noah Harari argues that our species homo sapiens (“man the wise”) is evolving into homo deus (“man the god”).

Our technology is progressing at such a rate that human beings will merge with our machines.  The resulting cyborgs will be omnipotent.

So far, this is just more fantasizing towards the new cyber-religion.  But then Harari gets more original and more interesting:  He says that the alliance between science and humanism that has held ever since the Enlightenment will break down.

The era of Homo Deus will no longer have a basis for justice, freedom, human rights, or any kind of moral ideals.  So we will have to learn to live without them.

That science has proven all of this is completely unfounded.  But, as Michael Gerson points out in his review of the book (after the jump), Harari is at least intellectually honest in facing up to the implications of his ideas, which lead to utter nihilism:   “Omnipotence is in front of us, almost within our reach,” Harari says, “but below us yawns the abyss of complete nothingness.”

From Michael Gerson,  Humans reach for godhood — and leave their humanity behind – The Washington Post:

Much analysis of Yuval Noah Harari’s brilliant new book, “Homo Deus: A Brief History of Tomorrow,” focuses on the harrowing dystopia he anticipates. In this vision, a small, geeky elite gains the ability to use biological and cyborg engineering to become something beyond human. It may “upgrade itself step by step, merging with robots and computers in the process, until our descendants will look back and realize that they are no longer the kind of animal that wrote the Bible [or] built the Great Wall of China.”. . .

Yet the predictions are not the most interesting bits of the book. It is important primarily for what it says about the present. For the past few hundred years, in Harari’s telling, there has been a successful alliance between scientific thought and humanism — a philosophy placing human feelings, happiness and choice at the center of the ethical universe. With the death of God and the denial of transcendent rules, some predicted social chaos and collapse. Instead, science and humanism (with an assist from capitalism) delivered unprecedented health and comfort. And now they promise immortality and bliss.

This progress has involved an implicit agreement, “In exchange for power,” says Harari, “the modern deal expects us to give up meaning.” Many (at least in the West) have been willing to choose antibiotics and flat-screen TVs over the mysticism and morality behind door No. 2.

It is Harari’s thesis, however, that the alliance of science and humanism is breaking down, with the former consuming the latter. The reason is reductionism in various forms. Science, argues Harari, revealed humans as animals on the mental spectrum, then as biochemical processes and now as outdated organic algorithms. We have “opened up the Sapiens black box” and “discovered there neither soul, nor free will, nor ‘self’ — but only genes, hormones and neurons.”. . .

But Harari has one great virtue: intellectual honesty. Unlike some of the new atheists, he recognizes that science is incapable of providing values, including the humanistic values of Locke, Rousseau and Jefferson. “Even Richard Dawkins, Steven Pinker and the other champions of the new scientific worldview refuse to abandon liberalism,” Harari observes. “After dedicating hundreds of erudite pages to deconstructing the self and the freedom of will, they perform breathtaking intellectual somersaults that miraculously land them back in the 18th century.”

Harari relentlessly follows the logic of reductionism as it sweeps away individualism, equality, justice, democracy and human rights — even human imagination. . . .

This is the paradox and trial of modernity. As humans reach for godhood, they are devaluing what is human. “Omnipotence is in front of us, almost within our reach,” Harari says, “but below us yawns the abyss of complete nothingness.” 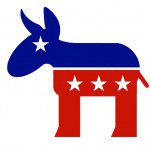 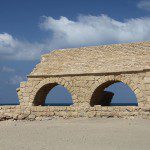 July 7, 2017 Why ancient Roman concrete gets stronger while ours erodes
Recent Comments
0 | Leave a Comment
"But it's perfectly possible to be an evangelical Christian and regard Ge 1-11 as a ..."
Bernard Dainton No, Religious Conservatives Didn’t Cause Church ..."
""Truth can only be confirmed by evidence. Especially evidence that is falsifiable" is of course ..."
Bernard Dainton No, Religious Conservatives Didn’t Cause Church ..."
"Seems Disqus/Patheos thinks of its readers (or politicians) as being of the type envisioned by ..."
Steve Bauer Why the New Edition of “Spirituality ..."
"It isn't entirely true, but I believe it to be a lot more true than ..."
kerner Evangelical Muslims, Buddhists, and Hindus
Browse Our Archives
get the latest from
Cranach
Sign up for our newsletter
POPULAR AT PATHEOS Evangelical
1

The New, Improved Edition of "Spirituality...
Cranach
Books by This Author Books by Gene Veith 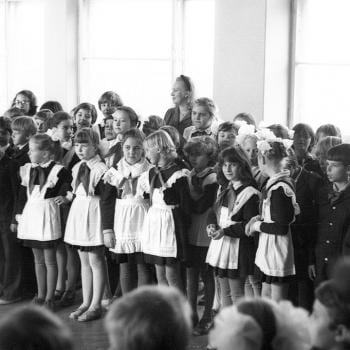