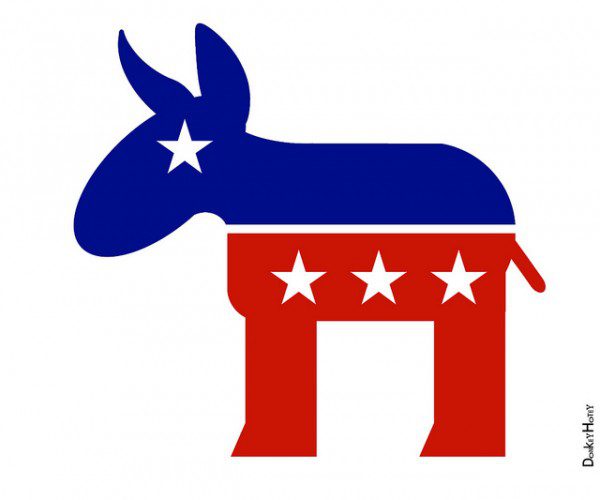 The Democrats should, theoretically, have a big opportunity running against an unpopular Republican president.  But they so far are not getting much traction.

One problem, according to experts both within and outside the party, is that the Democrats have placed their hopes in identity politics.  But catering to specific groups–blacks, Hispanics, women, gays, etc.–puts off the general public.  And just about everybody is put off by the antics of the liberal fundamentalists with their policing of political correctness and their sensitivity shaming.

Leading Democrats are calling for a return to Bill Clinton’s formula:  “It’s the economy, stupid!”

But some of Donald Trump’s highest ratings are for his handling of the economy!  Also, as Michael Barone’s trenchant analysis shows (after the jump), it isn’t clear what a winning Democratic economic policy would consist of.

A consensus is arising that Democrats should rely less on identity politics and more on economic appeals. In retrospect, they over-relied on the theory that demographic change — increasing percentages of non-white voters and single women — would produce automatic victories. . . .

The better course, say Democrats from the Atlantic’s Franklin Foer to the narrowly defeated candidate for Georgia’s 6th Congressional District, Jon Ossoff, is to stress economics. They yearn to return to the days when the Democrats were the party of the union guy with a lunch pail, when blue collar workers voted Democratic 2-to-1. . . .

But what do Democrats have to offer on economics? Higher tax rates on high earners? Most voters like the idea, but don’t seem convinced that it will help people like them. Maybe increased revenues will reduce budget deficits or enable government to hire more bureaucrats or pay them more. But does that mean a better life for voters?

What about jacking up wages by increasing the minimum wage? That polls really well, but it’s a policy that doesn’t do much for most ordinary people. It can even hurt the intended beneficiaries: A University of Washington study showed that Seattle’s sharply increased minimum wage has significantly reduced low-skill workers’ incomes.

The problem for Democrats is that the United States already has a progressive tax structure, more so than much of Europe, and already supplements low-wage work with the earned income tax credit. Marginal adjustments of these policies may help some people, but they won’t set the political world afire.

Meanwhile, promises of free college or free healthcare lack credibility. Negative ratings of both Obamacare in the Obama years and of the Republican replace/repeal proposals now years show an ingrained skepticism that government can provide improved services. . . .

Historically, Democrats championed countercyclical Keynesian spending to prevent or curtail recessions. But today, we’re at the opposite side of the business cycle, with low unemployment after an extended period of budget deficits and low interest rates. Donald Trump’s job approval is higher on the economy than on almost all other issues. 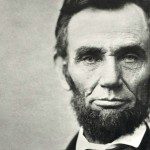 July 6, 2017
Why the second paragraph in the Declaration of Independence?
Next Post 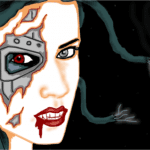 Evangelical
Back to Church, Finally!
Cranach
TRENDING AT PATHEOS Evangelical

Reviving Health and Blooming Faith: Gospel for Asia...
WILLS POINT, TX – Gospel for Asia (GFA World and affiliates like...
view all Evangelical blogs
What Are Your Thoughts?leave a comment
Copyright 2008-2020, Patheos. All rights reserved.