Eyewitnesses to Jesus:  The Testimony of Papias

Eyewitnesses to Jesus:  The Testimony of Papias October 26, 2017 Gene Veith 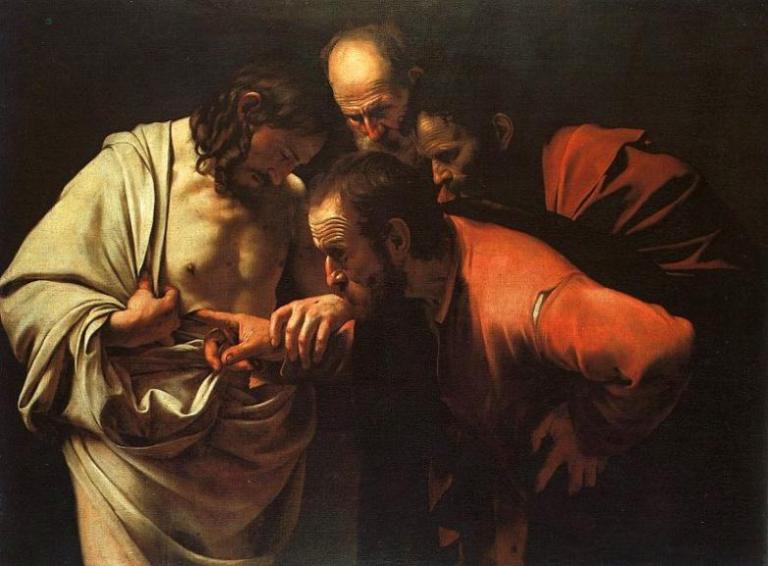 Scot McKnight points us to a quotation from Papias, a first century Christian, who tells about talking with people who knew the original Apostles.  A well-known Bible scholar uses his testimony in demonstrating that the source of the four gospels was eye-witness accounts of Jesus.

We blogged about the “higher criticism” of the Bible as being a reason for Christianity’s decline in Europe.  A branch of that discipline, “form criticism,” works from the assumption that the Gospel narratives are a product of a long period of “oral tradition,” in which sayings of Jesus were created to fit the needs of the worshipping communities.  Thus, there is a distinction between the “Christ of faith” and the “historical Jesus,” whom we can know little about.

Well, recent research and scholarship has been shooting down those assumptions, to the point that a recent heavy-weight in the field, Richard Bauckham, has proclaimed that “form criticism is dead.”

My fellow Patheos blogger Scot McKnight at Jesus Creed reviews his book  Jesus and the Eyewitnesses:  The Gospels as Eyewitness Testimonies.  (That book originally came out in 2007, but has been expanded in a new edition published this year by Eerdmans.  Bauckham is a professor at the University of St. Andrews in Scotland, with Cambridge connections, and is a widely-respected scholar, even among the liberals.)

Read Scot’s post In The Beginning: Eyewitnesses Talking Jesus.  Then take a look at the book’s  Amazon “Look inside” feature, which offers an unusually generous sampling, so that you can get an idea of the book’s scope, methods, and arguments.  Many of you will then want to buy the book.

Bauckham gives both external and internal evidence for the source of the Gospels in eyewitness accounts.  Instead of accepting the usual Biblical critic’s view that the Gospel of John is a late fabrication, Bauckham argues that it is an eyewitness testimony of what it records.

Bauckham develops the concept of “testimony”:  an account drawn from eyewitnesses and presented as “trustworthy.”  Yes, it may include interpretation, but it is the interpretation of a first-hand observer.  We believe a testimony because we trust the person who delivers it.  This implies, I would add, that we must receive the Word of the Gospels by faith, a faith in what is true.

He also makes an interesting “onomastic” argument, based on who is named and who is unnamed in the Gospel accounts.  He says that individuals who are named (e.g., Simon of Cyrene) would not be invented characters but are rather eyewitnesses who contributed to the narrative.

Most striking to me was learning about Papias.  As Scot tells us, he was the Bishop of Hierapolis (near the New Testament cities of Laodicea and Colossae) at the end of the first century after Christ.  He could be described as a third generation Christian: the Apostles, those who knew the Apostles; and his generation.  So he learned from individuals who were personally acquainted with the Apostles.  He himself was personally acquainted with Phillip’s daughters (Acts 21:8-9).

This was approximately the time that the gospels of Matthew, Mark, Luke, and John were becoming known.  (Notice that from what we known now about the dates of those writings, there wasn’t time for a long oral tradition.)

Scot quotes a fascinating passage by Papias, preserved by Eusebius, in which we see the early Christians’ concern for first-hand, eye-witness accounts:

I shall not hesitate also to put into properly ordered form for you [singular] everything I learned carefully in the past from the elders and noted down well, for the truth of which I vouch. For unlike most people I did not enjoy those who have a great deal to say, but those who teach the truth. Nor did I enjoy those who recall someone else’s commandments, but those who remember the commandments given by the Lord to the faith and proceeding from the truth itself.

And if by chance anyone who had been in attendance on (parekolouthekostis) the elders should come my way, I inquired about the words of the elders — [that is,] what [according to the elders] Andrew or Peter said (eipen), or Philip, or Thomas or James, or John or Matthew or any other of the Lord’s disciples, and whatever Aristion and the elder John, the Lord’s disciples, were saying (legousin). For I did not think that information from books would profit me as much as information from a living and surviving voice (Eusebius, Hist. Eccl. 3-39-3-4).

This is a vivid reminder that the events described in the Gospels actually happened, that Christ’s incarnation, life, death, and resurrection took place in real time, like other historical events.  Also that we can know Him–the Jesus of history who is also the Christ of faith–through the “testimony” of God’s Word.

I think the judgment of Choice, a periodical reviewing scholarly works, as quoted by Amazon, is accurate:  “It will be hard to take seriously future works on the origin of the Gospels that have not interacted with Bauckham. . . . Recommended.” 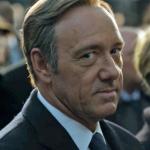 October 26, 2017
Clinton and the Democrats Paid for That Russia Dossier Incriminating Trump
Next Post 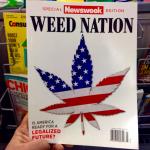 October 27, 2017 Conservatives--and Christians?--for Marijuana Legalization
Recent Comments
0 | Leave a Comment
Browse Our Archives
get the latest from
Cranach
Sign up for our newsletter
POPULAR AT PATHEOS Evangelical
1

The Supreme Court Vacancy & the Pro-Life Cause
The death of Supreme Court justice Ruth Bader Ginsburg has poured gasoline...
view all Evangelical blogs
What Are Your Thoughts?leave a comment
Copyright 2008-2020, Patheos. All rights reserved.