Is Church Giving in Jeopardy? 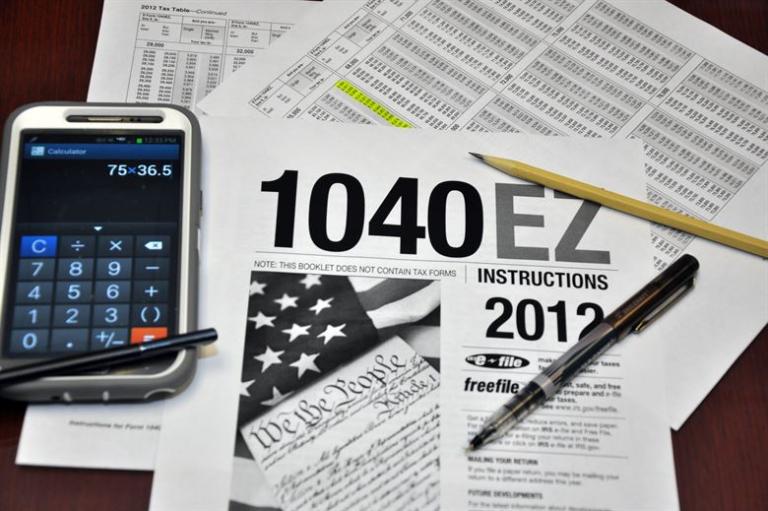 The Republican tax reform plan retains deductions for charitable giving, including donations to churches and other non-profit organizations.  But church leaders and heads of non-profits are raising the alarm, saying that the tax reform plan could severely cut giving.  But why?

What the tax reform plan would do is double the “standard deduction.”  That means that fewer people would bother to itemize their deductions.  Currently, about 30% of Americans itemize their tax returns, claiming deductions for mortgage payments, charitable giving, etc., etc.  If the tax reform passes, say experts, only 5% are likely to fill out the “long form.”  Most Americans would come out ahead just by claiming the standard deduction and filling out the easy form.

Non-profit groups are worried that if people don’t need a tax deduction for their charitable giving, they won’t give.

The Lilly Family School of Philanthropy is estimating that giving to non-profits could drop as much as $13 billion per year.

The National Association of Evangelicals, the Evangelical Council for Financial Accountability, the Faith & Giving Coalition, and other religious groups are worried that the tax reform could devastate church giving.

Do you think this alarm is well-founded?

Do people give to their churches in order to get a tax deduction?

Wealthy Americans, whose philanthropy is critical to Christian colleges, museums, orchestras, research institutes, and the like, will still itemize their taxes and deduct their charitable gifts.  Very large gifts may well have a tax motivation, as accountants work on their clients’ end-of-the-year taxable income picture.  There is nothing wrong with doing that, though this is almost never the sole motivator for their philanthropic interests.

But is the tax deduction what motivates small donors, the ordinary folks who throw some money into a Salvation Army kettle or write a check to the American Cancer Institute in memory of a loved one or respond to a telethon or support the local ASPCA?

Do church members give their tithes and offerings in order to get the deduction?  Or is the deduction just a nice benefit for gifts that would be given anyway?

If individuals had more disposable income through lower taxes, might they not give even more to their churches and other good causes?

If the tax reform bill were to eliminate the charitable giving deduction completely, I would oppose that.  Christian colleges and other ministries depend on big-ticket gifts.

But under the current proposal, charitable giving will still be deductible.  It will just give taxpayers the choice of deducting them, along with their mortgages and the like, if they want to.  (Building companies are also up in arms at the higher standard deduction, along with a ceiling of $500,000 on the value of the mortgage.)  But if the taxpayers would come out ahead just taking the greatly-increased standard deduction–as the majority of Americans are already doing with the much-smaller current standard deduction–why shouldn’t they?

Already, 70% of taxpayers don’t bother itemizing.  Are they not giving to their churches? 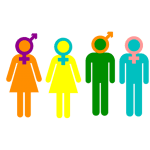 November 28, 2017
A New Sexual Identity:  The Digisexuals
Next Post 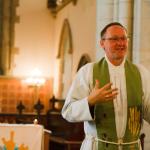