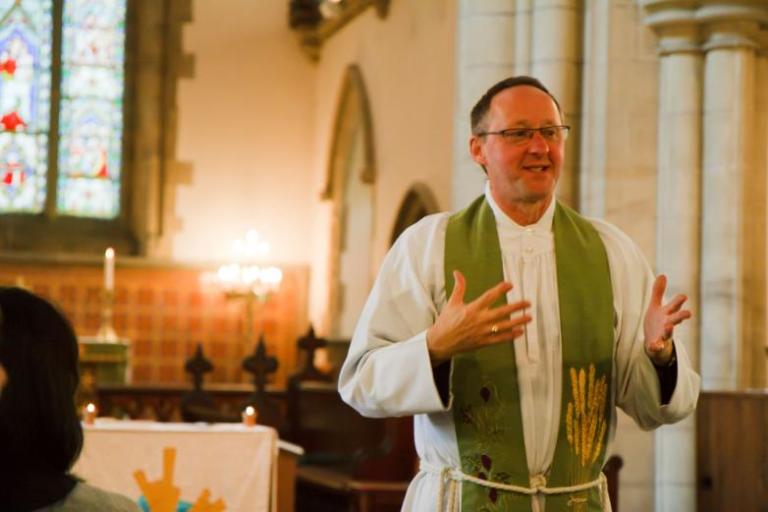 As we blogged about, a Wisconsin judge ruled that the ministers’ housing allowance tax break, which allows church workers to shelter up to half of their salary by classifying it as a housing allowance, is unconstitutional.  At the time, it wasn’t clear when or how the ruling would go into effect.  We have a little more clarity about that now, though it’s possible that the tax reform measures Congress is considering might make the whole issue moot.

First of all, the ruling is stayed pending a decision by the U.S. Court of Appeals.  It may then go to the Supreme Court.  Here is legal expert Richard R. Hammar’s advice of what to do in the meantime:

But ministers should understand that claiming a housing allowance exclusion while this litigation is pending poses a risk that the exclusion may be disallowed and an amended tax return will need to be filed. Ministers should be prepared for this outcome, though it is unlikely that the housing allowance will be declared unconstitutional retroactively. Again, be alert to future developments.

He also observes that the ruling does not apply to parsonages, just to churches that offer a monetary allowance (a portion of the salary) in place of a parsonage.

Another legal expert on the issue, Edward A. Zelinsky, describes the argument that will be made in the appeals:

The parsonage allowance controversy will proceed from Judge Crabb’s trial court to the US Court of Appeals and, perhaps, the US Supreme Court. In these courts, an alternative vantage will be pressed. In another Supreme Court decision, Walz v. Commissioner, Chief Justice Burger condoned for himself and five of his colleagues “permissible state accommodation” “to avoid excessive entanglement” of government and religious institutions. On these entanglement-avoiding grounds, Walz upheld against the constitutional challenge of New York’s property tax exemption for religious properties.  From this perspective (embraced by three justices dissenting in Texas Monthly), the income tax exclusion created for parsonage allowances by Section 107(2) is a constitutionally reasonable accommodation between church and state to avoid entanglement between them.

My conclusion (rejected by Judge Crabb) is that Section 107(2) survives constitutional challenge under Walz and that opinion’s approval of religious tax exemptions to minimize church-state entanglement. The income tax exclusion created by Section 107(2) for clerical housing allowances is a plausible (though not compelled) means of reducing the church-state entanglement inherent in taxing religious institutions and actors.

Of course, as virtually all tax deductions are up for grabs in the tax reform bill being worked out in Congress, the benefit might disappear with all the rest.

But if pastors and other church workers are no longer able to shelter half of their salary from the tax collectors, they will take a substantial hit on their income.  Congregations, as they are able, should make up for that. 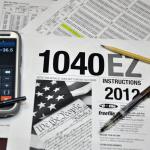 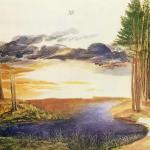 November 29, 2017 Luther on Matter, the Senses, & Emotions
Recent Comments
0 | Leave a Comment
Browse Our Archives
get the latest updates from
Cranach
and the Patheos
Evangelical
Channel
POPULAR AT PATHEOS Evangelical
1