The Gospel as Heresy 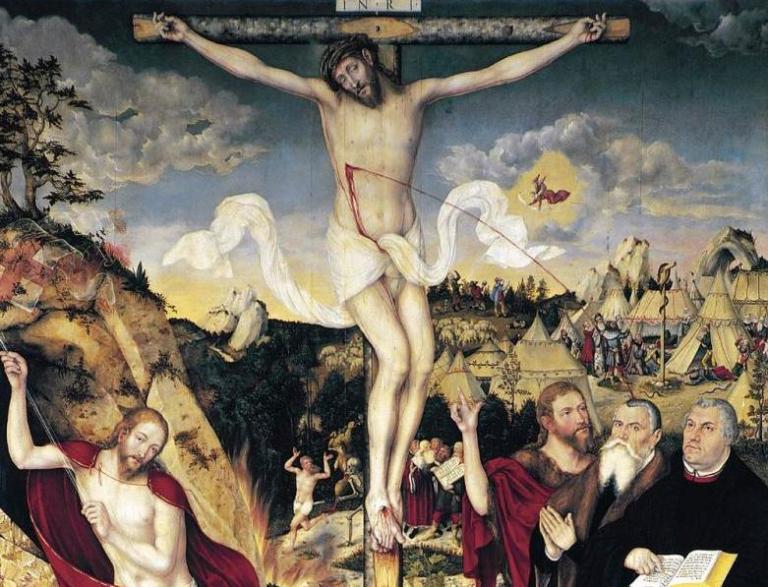 We posted about the “Filial Correction” in which a number of conservative Catholics accused Pope Francis of heresy; specifically, the heresy of Lutheranism. Pastor Ryan Tinetti, at his church website, discusses that post and goes deeper into the specifics of that charge against the Pope.

Rev. Tinetti quotes from the document:

[We] feel compelled by conscience to advert to Your Holiness’s unprecedented sympathy for Martin Luther, and to the affinity between Luther’s ideas on law, justification, and marriage…Catholics need to be warned not only against these seven errors, but also against this heretical system as such, not least by reason of Your Holiness’s praise of the man who originated it [i.e. Luther].

The signers’ immediate objection to Pope Francis is his openness to allowing divorced and remarried Catholics to receive Holy Communion. But this particular issue is tied to many others.

Briefly, traditional Catholicism has taught that before receiving the Sacrament, the recipient must be in a state of grace, having been absolved of all of their sins and being in a state of moral purity. Lutheranism, in contrast, teaches that Holy Communion is not a human meritorious work; rather, Christ’s Body and Blood “given for you for the remission of all of your sins,” is the Gospel.

Thus, Holy Communion is precisely for sinners; that is, for all of us, including those who have been through a broken marriage. Pope Francis has been talking in that sort of way, so this is supposedly one aspect of his “Lutheranness.”

But then the signers of the “Fraternal Correction” go deeper, showing that their main objection to both the Pope and to Luther has to do with the Gospel itself; specifically, the effects of Christ’s sacrifice on the Cross.

As Rev. Tinetti says, “The heart of the authors of the Filial Correction’s critique of the Pope’s sympathy with the ‘heretical system’ of Lutheranism is his supposed advocacy for Luther’s teaching of ‘the happy (or blessed) exchange’—that Christ takes on our sin and we receive His righteousness.” Rev. Tinetti then quotes this paragraph (the emphasis, below, is his) and examines it in depth:

The gospel does not teach that all sins will in fact be forgiven, nor that Christ alone experienced the ‘judgment’ or justice of God, leaving only mercy for the rest of mankind. While there is a ‘vicarious suffering’ of our Lord in order to expiate our sins, there is not a ‘vicarious punishment’, for Christ was made “sin for us” (cf. 2 Cor. 5:21) and not a sinner. Out of divine love, and not as the object of God’s wrath, Christ offered the supreme sacrifice of salvation to reconcile us with God, taking upon himself only the consequences of our sins (cf. Gal. 3:13). Hence, so that we may be justified and saved, it is not sufficient to have faith that our sins have been removed by a supposed vicarious punishment; our justification lies in a conformity to our Saviour achieved by that faith which works through charity (cf. Gal. 5:6).

Christ “suffers” for us, but He does not endure “punishment” for us. He “expiates” our sins and even takes away their “consequences.” But we still have to be punished for them.

This is the space that gives us Purgatory, as well as the indulgences and “treasury of [the saints’] merits” that provoked the Reformation.

And ultimately, of course, we have the insistence that we must be saved by our works. “Our justification lies in a conformity to our Saviour,” to which faith is only instrumental. We are justified if we are like Jesus.

By that standard, no one is justified. And even if somehow we are, we are all going to be in Purgatory for a long, long time.

Pastor Tinetti examines this view of the Cross in light of Scripture. He shows that if these signers consider Luther and the Pope as being heretics on these grounds, they must also consider St. Paul to be a heretic.

Pastor Tinetti also refers to Melanchthon’s refutation of these ideas in the early days of the Reformation in Article IV of the Defense of the Augsburg Confession.

The pastor also explains why Pope Francis is not, in fact, a Lutheran

Perhaps contemporary Catholicism has come around to a more “Lutheran” view of the Atonement, one in which Christ on the Cross bears our sins and the punishment they deserve. These conservatives are accusing the Pope, no less, of holding such a view, and if this is true, their own views must no longer be the official Catholic position.

But the “Fraternal Correction” shows the viewpoint of traditional Catholicism. And reminds us of why the Reformation happened. 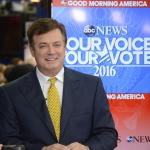 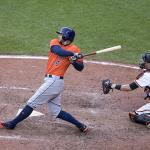