“The Universe Should Not Actually Exist”

“The Universe Should Not Actually Exist” November 13, 2017 Gene Veith 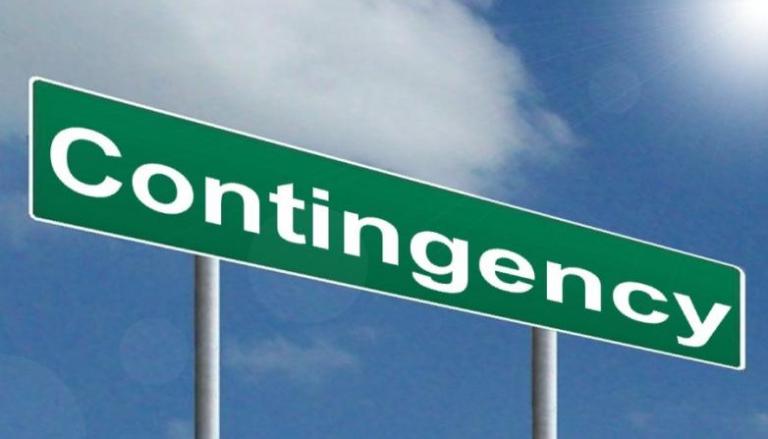 From CERN Research Finds “The Universe Should Not Actually Exist” in Futurism:

With exactly equal amounts of matter and antimatter, our universe is perfectly symmetrical. While that sounds beautiful, it creates a huge problem with existential consequences. Because it possesses this fundamental symmetry, our universe shouldn’t exist at all.

According to the standard model of physics, the universe had equal amounts of antimatter and matter when it was created. The problem with that is the fact that each antimatter particle should have canceled out its corresponding matter particle, leaving nothing behind. Except they didn’t, and here we are left wondering why.

This problem has been noted before, and now, a study published in Nature confirms that, indeed, our universe should never have come into existence.

The researchers employed new methods of measuring the magnetism of anti-matter, doing so with unprecedented precision.  But there was no difference between the magnetism and anti-matter and matter.  “All of our observations find a complete symmetry between matter and antimatter,” said researcher christian Smorra, “which is why the universe should not actually exist.”

Smorra went on to say,  “An asymmetry must exist here somewhere, but we simply do not understand where the difference is.”  Since the universe does, in fact, exist, there must be some asymmetry that simply has not been detected yet.  So let’s assume that it will someday be discovered.  Or perhaps that the standard model of physics will be modified accordingly.

But the problem is an example of the philosophical concept of “contingency.”  Something is “contingent” if it might not have existed.  You and I are contingent.  Our parents might not have met, so we might not have come into existence.  Our country, our technology, the particular life that we have right now, all could have been very different.

Philosophers have argued–and physicists seem to bear this out–that the universe itself is contingent.  It could have been otherwise.  And it might not have existed at all.  According to the matter/anti-matter research, it shouldn’t have existed!

Here is where it gets interesting:  Contingent existence implies the reality of some necessary existence.  This brings us to the classic proof of God’s existence known as the Argument from Contingency.

I’ll let this philosophy of religion site explain it:

By the way, this is why the rejoinder, “Well, who created God?” is philosophically naive.  God is a necessary being.  That is, He has to exist.  Only contingent beings are created.  And whatever or whoever created them has to exist necessarily. 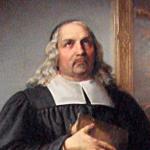 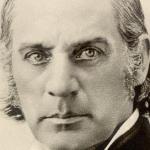 November 13, 2017 How to be a Pastor
Recent Comments
0 | Leave a Comment
Browse Our Archives
get the latest from
Cranach
Sign up for our newsletter
POPULAR AT PATHEOS Evangelical
1