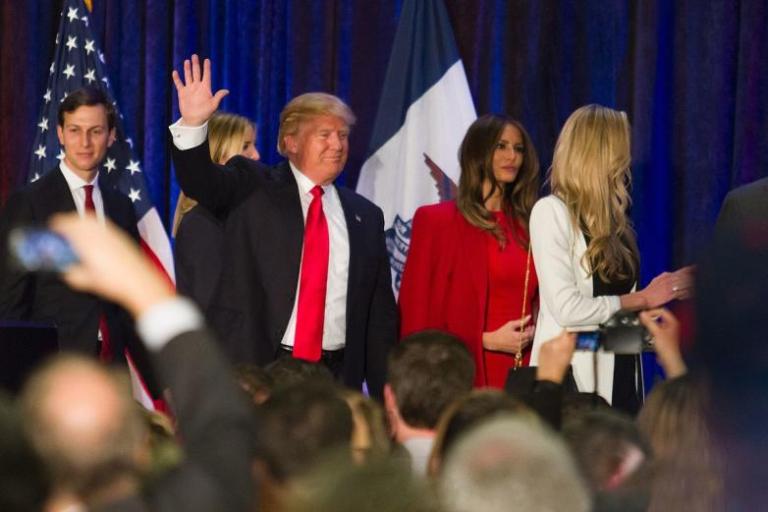 The Russia issue will not go away for President Trump, and Special Prosecutor Robert Mueller seems to be hot on the President’s trail.  But the question remains, what is the legal status of the elected head of the Executive branch of the government?  Can a president be indicted, should it come to that?  Is impeachment the only legal remedy against lawbreaking by a president?  And are investigations into a president’s legal problems inevitably tainted by politics?

Here are the latest developments:  Paul Manafort, Trump’s former campaign manager, has been charged for illegally covering up his lobbying work as an agent for a Russia-connected faction in the Ukraine. And now, while under house arrest, he has violated the terms of his bail by having an actual Russian intelligence agent ghost-write an Op-Ed piece arguing for his release.  That looks bad–why was a Russian agent, however defined, ever working for Trump?–but it does not touch the president.

Gen. Michael Flynn, the president’s fired foreign affairs advisor, plead guilty to a lesser charge–lying to the FBI–a classic plea-bargaining deal to get a principal in a case to co-operate with prosecutors and to testify against bigger fish.  But who is a bigger fish?  Gen. Flynn is reportedly saying that a senior White House official told him to talk to the Russian ambassador, which is what Trump fired him for and what he was indicted for lying about.  Could he testify that Trump knew about his meeting–to discuss removing sanctions against Russia–after all?  Former FBI director James Comey said that Trump tried to get him to stop the investigation of Flynn.  Could any of this constitute obstruction of justice?  More likely the senior official is Trump’s son-in-law Jared Kushner.  If any members of his family is indicted, who can doubt that Trump would pardon them?  But some say Flynn’s “flipping” may not hurt Trump at all.

Meanwhile, President Trump’s outside lawyer, John Dowd, told an interviewer that The “President cannot obstruct justice because he is the chief law enforcement officer under [the Constitution’s Article II] and has every right to express his view of any case.”  (See Mike Allen,  Exclusive: Trump lawyer claims the “President cannot obstruct justice” – Axios.)

Is this the same as Richard Nixon’s contention that “when the president does it, that means it is not illegal”?  Indeed, as Joan Biskupic says, “Whether a president can be criminally charged — for any offense — has never been tested in the courts. But presidents have been subject to obstruction-of-justice charges in impeachment proceedings. And there is no question that a president can be removed for, as the US Constitution dictates, any ‘high crimes and misdemeanors.'”

So a president must be capable of committing and being answerable for both felonies (“high crimes”) and lesser offenses (“misdemeanors”).  Instead of judges and juries, though, a president who breaks such laws is subject to impeachment, in which the House of Representatives votes to impeach and two-thirds of the Senate votes to convict.  But that process removes a president from office.  Can he then be prosecuted for those crimes?  No one seems to know.  But right now nothing seems to rise to the level of deserving impeachment.

It needs to be said again that no evidence has emerged that President Trump was engaged in collusion with the Russians over the election or with negotiating with the Russians about sanctions before taking office or with obstructing justice in interfering with the Flynn case.  And the indictments so far are on relatively minor points.  Flynn was charged not for anything he did but for lying about it.

And certainly the political sharks are in the water, eager to put the worst construction on everything so as to harm the Trump administration at all costs.

But just because no evidence has emerged, we don’t know yet what evidence Mueller has uncovered and is yet to emerge.

At any rate, the legal problems of President Trump and his administration are problems for the nation as a whole. 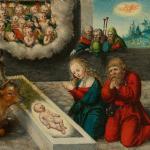 December 5, 2017
God Acts for Those Who Wait for Him
Next Post 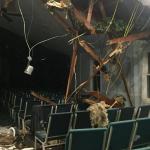 December 6, 2017 Because God Is Merciful
Recent Comments
0 | Leave a Comment
"The Progressive and Woke ideology is mock worthy. It is a parody of itself, and ..."
Stryker The Rise of Conservative Comedy
"A friend turned me on to an interesting YouTube show called Triggernometry. If you’ve not ..."
Pete The Rise of Conservative Comedy
"But the whole point is that politics is not supposed to be "spirit"ually fulfilling, so ..."
Steve Bauer “Politics Is Not Supposed to Be ..."
"Seems like there's some confusion between means and ends. Our religion and moral principles should ..."
David N. Gray “Politics Is Not Supposed to Be ..."
Browse Our Archives
Related posts from Cranach