The Philosophy That Opposes Birth and Being Born 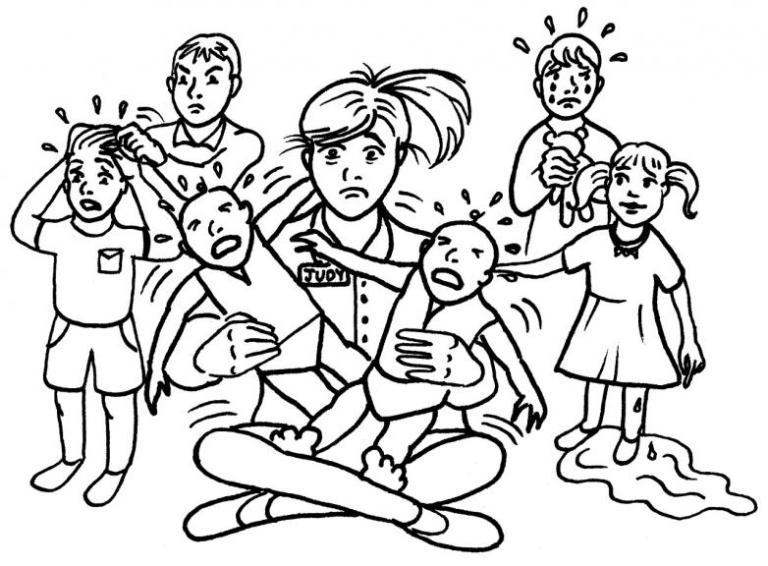 In researching policies that are “antinatalist”–that is, “anti-birth,” discouraging having children–I found that there is actually a philosophy known as Antinatalism, which teaches that procreation is immoral and that it is better never to have been born.

This school of thought, held by a number of prominent philosophers, makes the following argument:  (1) It is immoral to cause suffering.  (2)  In human life, suffering is inevitable.  (3)  Therefore, creating human life is immoral.

A corollary is that since suffering makes something evil, a life that contains suffering is also evil.  Since all life includes suffering, life itself is evil.  Conversely, it would be good not to live.  The best condition would be never to have been born.

This philosophy looms behind arguments for abortion (though at least one antinatalist philosopher is pro-life), euthanasia, and the view that “We don’t want to have a child because of the way the world is today.”  You can also hear it from some environmentalists and advocates of population control.  Individuals who are suicidal think this way.  You can hear this mindset in the despair of those who believe that their lives have no meaning and therefore no value.

But are the arguments of antinatalism valid?  Is the philosophy that it is immoral to give birth and that it is better never to have been born true?

But the “problem of suffering” in theodicy is an argument against the existence of God, not an argument that creation should not exist!  Antinatalism says that human beings should not be parents, that the person they would bring into being would suffer and therefore ought not to exist.  The antinatalist would have to say that God should not have created anything.

This tangled thinking does show a weakness in the theodicy argument against God’s existence.  Parents do exist.  Good, loving parents exist.  That their children will experience suffering of some kind does not invalidate the parents’ existence, nor their goodness and their love for their children.  Similarly, the suffering that can be found in creation does not invalidate God’s existence, nor His goodness and His love.

The first premise of the antinatalist is not valid:  Morality and suffering are not always incompatible.  The fact of suffering certainly cannot disprove the existence of God.  At most it could question the goodness of God, but only if goodness is defined in that circular way of never allowing suffering.

Christianity teaches that God is good nevertheless, that suffering is part of the world’s fallen condition that the incarnate God took upon Himself on the Cross where He bore both the world’s iniquities and its griefs  (Isaiah 53:4-5).  Morality has to do not with the absence of suffering, but with battling it.  God does this in His work of redemption, and He calls Christians in their vocations to alleviate the suffering of their neighbors.  Furthermore, God in His providential workings makes all things work for good and will eventually wipe away our tears in a new order of existence.

To believe that requires faith, of course, but in any event the problem of suffering is not, as the antinatalists would have it, an indictment of either existence or the act of creation.

But does the fact of suffering make life not worth living?

There are many kinds of suffering that our flesh is heir to:  toothaches, cancer, heartbreak, loneliness, rejection, the death of a loved one, and on and on.  But life also includes kinds of pleasure:  sunsets, good food, sex, friendship, discovery, beauty, loving, being loved.

Certainly, some people suffer horribly.  Their lives are so painful that the pleasures they have experienced are overwhelmed by the pain.  But isn’t the problem their suffering, not their lives, as such?

One of the worst kinds of suffering is the death of a loved one.  What if a doctor were able to take away that pain by giving you a drug that would erase the memory of that loved one from your mind, thus making the suffering go away?  Would you take that drug?  Isn’t your suffering at the loss part of your love for that person?  Isn’t the love worth the pain?  Certainly the suffering that you feel now would not invalidate your love, render it meaningless, or make you wish that you had never felt it.

Nor would such suffering be reason to blame your parents for giving birth to you.  Nor would such suffering prove that it would have been better not to exist at all.   In fact, if it is better never to have been born, then death is better than life.  If this is true, why are you mourning the death of your loved one?  Why does the fact, the prospect, and the process of death make you suffer, if not living is so much better than being alive?

The philosophical basis of antinatalism is thus exceedingly weak.

And after this betrayal, as He was led to Golgotha, Jesus turned to the mourning women and said, “Daughters of Jerusalem, do not weep for me, but weep for yourselves and for your children. For behold, the days are coming when they will say, ‘Blessed are the barren and the wombs that never bore and the breasts that never nursed!’” (Luke 23:28-29). 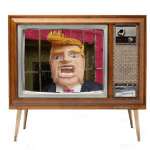 January 18, 2018
And Now a TV Series about the Trump White House?
Next Post 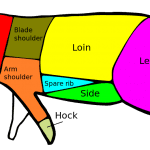 January 19, 2018 Should We Bring Back Earmarks to Make Congress Effective?
Recent Comments
0 | Leave a Comment
"But wait there is more....https://www.msn.com/en-gb/news/ukne..."
reg The State of the Union According ..."
"Anti-abortion folks protested outside the homes of the Roe v. Wade judges for years, stopping ..."
SKJAM! Outlawing Silent Prayer
"I disagree re: hate crime legislation. We often look to whether something was premeditated, intentional ..."
Joe Outlawing Silent Prayer
"Sidewalks are not private property and sidewalks are the quintessential public forum where speech is ..."
Joe Outlawing Silent Prayer
Browse Our Archives
Related posts from Cranach