The Secularist Case Against Abortion 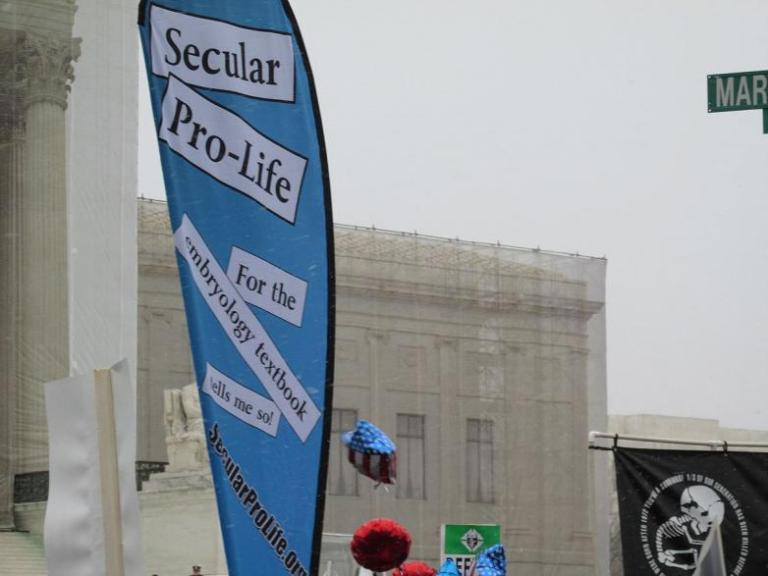 Kelsey Hazzard  is a 29-year-old atheist and a political liberal.  In her essay, “The Atheist’s Case Against Abortion:  Respect for Human Rights,” she sums up her argument and suggests how to get through to millennials who are pro-choice because of a knee-jerk reaction, without really thinking the issue through:

The pro-life pioneer Dr. Mildred Jefferson said it best: “I am not willing to stand aside and allow this concept of expendable human lives to turn this great land of ours into just another exclusive reservation where only the perfect, the privileged, and the planned have the right to live.” That’s a sentiment that anyone, from any religious or nonreligious background, can get behind.

Most secular pro-choice people are well-meaning and affirm a commitment to human rights. Most are horrified by ableism—but close their eyes to the often lethal consequences of prenatal genetic testing. Abortion advocates would never murder a defenseless sleeping or comatose person—yet they argue that because children in the womb lack consciousness, killing them is permissible.

Meanwhile, pro-life author Mary Eberstadt says why she is optimistic that “the future will lean pro-life,” even though religious affiliation is declining.

She shows how criticism of abortion is breaking out in popular music, how its “transgressive” quality is now questioning the pro-abortion mentality.  She looks closely at this theme in Eminem.  She also cites songs by The Sex Pistols, Kid Rock, Alpha Blondy, Ben Folds Five, and Leonard Cohen.

Eberstadt concludes with this:

As it turns out, you don’t have to be a card-carrying Thomist to understand a few big, simple things. Life—including life of homo sapiens—is intrinsically good. Cavalier violence is intrinsically bad. To love creation is to love ourselves. And micro-humans don’t belong in garbage pails.

When a lie becomes whopping enough, one doesn’t need philosophy or theology to pierce it. As the life work of Alexander Solzhenitsyn, among others, goes to show, just understanding what it means to be human is enough. It’s a principle that extends to empathy for the ways in which the lie distorts the lives of those who don’t see through it. The godawful internet meme #shoutyourabortion, to name just one example, is a pitiable, mass-deluded attempt to expiate what pro-abortion ideology says needs no expiation in the first place: natural remorse.

It’s true that 2,000 years of Judeo-Christian teaching are the tent-poles of the pro-life movement, all around the world. But it’s also true that plenty of other people will keep finding the same tent, Hindus and atheists and “nones” and drifters, included. 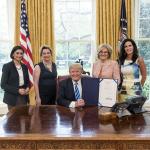 January 22, 2018
Has Trump Come Through for Pro-Lifers & Evangelicals?
Next Post 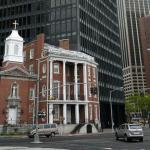 January 23, 2018 "Only Moderate Religion Is On the Decline"
Recent Comments
0 | Leave a Comment
"He was never cleared. First, he cut a deal with Bob Mueller, where he cooperated ..."
chemical Why the Murder Rate Is Soaring
"Wasn't Flynn cleared of that illegal lobbying charge?https://www.reuters.com/art...I mean, maybe you know something I don't, ..."
kerner Why the Murder Rate Is Soaring
"I think you are simply looking for opportunities to hector. Nothing in what I said ..."
reg Why the Murder Rate Is Soaring
"Well, I don’t think of myself as ancient, so thank you. SAL must be quite ..."
Maltnothops Conservative Theologically, but Liberal Politically
Browse Our Archives
get the latest from
Cranach
Sign up for our newsletter
POPULAR AT PATHEOS Evangelical
1