“Only Moderate Religion Is On the Decline” 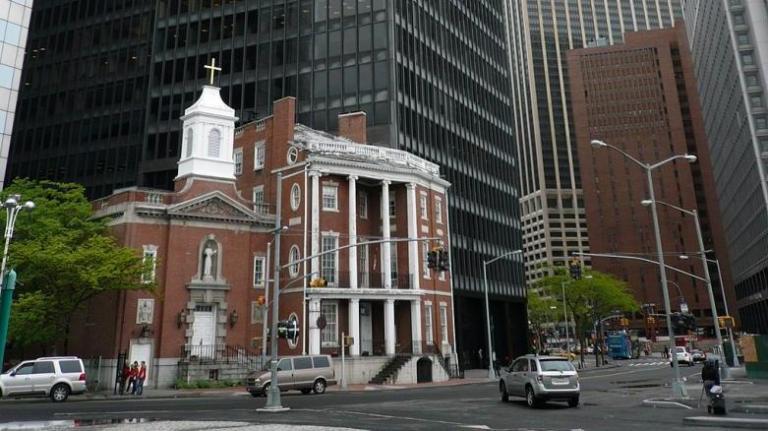 We keep hearing statistics about religious decline in America.  But new research has shot that down.  “Intense” religion–that is, religious beliefs and practices that are taken seriously–is holding strong and even increasing. What is declining is nominal faith and “moderate” (a.k.a., “liberal”) religion.

Glenn T. Stanton writes about these findings, as well as related research, in a must-read article in The Federalist:   New Harvard Research Says U.S. Christianity Is Growing Stronger.

Here is a link to that new research, published in Sociological Science, along with part of the abstract (my bolds):

Abstract: Recent research argues that the United States is secularizing, that this religious change is consistent with the secularization thesis, and that American religion is not exceptional. But we show that rather than religion fading into irrelevance as the secularization thesis would suggest, intense religion—strong affiliation, very frequent practice, literalism, and evangelicalism—is persistent and, in fact, only moderate religion is on the decline in the United States.

“The percentage of Americans who attend church more than once a week, pray daily, and accept the Bible as wholly reliable and deeply instructive to their lives has remained absolutely, steel-bar constant for the last 50 years or more, right up to today,” says Stanton, that number being just over a third of the population.  “These authors describe this continuity as ‘patently persistent.”

Not only that, American religion is intensifying.  Yes, there is a rise in the percentage of Americans who are unaffiliated with any church or religion.  But the study shows that this number derives from the decline in the “moderately religious.”  In the words of the researchers (my bolds),

But what about young people and all those millennial young adults who have stopped coming to church?

Stanton cites a study that found that among young adults who have left their faith, only 11% had a strong faith in childhood.  Conversely, 89% said that they came from homes with only a very weak faith and practice.

He also cites sociologist Rodney Stark’s point that attending church less does not necessarily mean leaving the faith entirely.  Stark has shown that young single adults have always–as far back as we have data–attended church less frequently once they leave home.  But then, when they get married and especially when they have children, they start going again.

As for the prospects for the future, Stanton brings up the research that has found that religious people–especially intensely religious people–tend to have more children than secularists.  I would add that the decline in birthrate has always been a sign of a cultural exhaustion and decay. The sense that life has no meaning and isn’t worth living manifests itself, as we have discussed, in not wanting to have children.  So, in the long term, secularlism is doomed.

What most surprised me is when Stanton contrasted today’s level of church going with the good old days.  He said that the proportion of Americans who attend church today, relative to the entire population, is four times what it was in 1776! 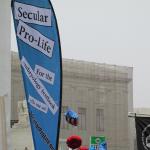 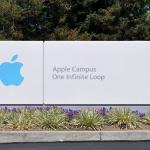 January 24, 2018 Who Gets the New Amazon & Apple Campuses?
Recent Comments
0 | Leave a Comment
"Well, if it makes you feel any better, I have a bad feeling that the ..."
kerner All or Nothing? Or Some?
"1. If you think D's have been "deafeningly" silent about riots and such you are ..."
MarkB MAGA vs. Trump
"That is true. Would that our pols recognized this and enacted a comprehensive bipartisan immigration ..."
reg MAGA vs. Trump
"Anti-"uncontrolled immigration" is not the same as anti-immigrant, no matter how many times you say ..."
Steve Bauer MAGA vs. Trump
Browse Our Archives
Related posts from Cranach