Why Don’t Churches Try to Reach the Biggest Demographic of the Unchurched?

Why Don’t Churches Try to Reach the Biggest Demographic of the Unchurched? February 5, 2018 Gene Veith 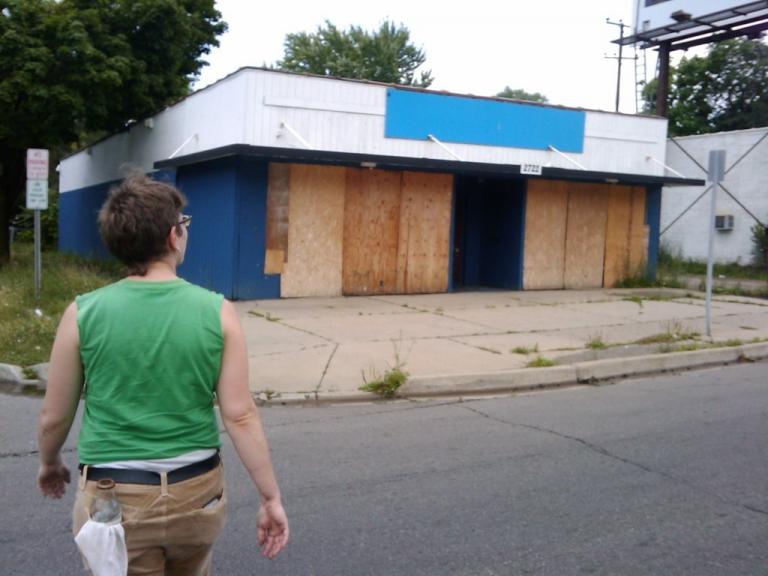 My granddaughter invited a friend to church yesterday.  She was nine years old and she had never gone to a church before!

I give her a lot of credit.  She worked hard to follow along with the service, she read out loud the creed and the Lord’s Prayer, she tried to find the pages in the hymn book.  My granddaughter helped her find her place, and I tried to explain what was going on.  She seemed somewhat in awe.  I hope she’ll come back.

But she reminded me of what I have blogged about before:  The biggest demographic of the “unchurched” is not Millennials, college educated urbanites, or affluent suburban families–the usual targets of church growth programs.  Most of the unchurched belong to the white working class.

The Millennials are young adults.  Most of them have been churched.  Many of them are in that stage of life when they stop going to church, but a good number of them will, once they get married and have children.

Most college educated folks do go to church.  Cities are full of church-goers.  African Americans are among the most active church members of any demographic.  Immigrants, whether first or second generation, tend to be church goers.

Affluent suburbanites, like most middle class families, tend to go to church.

But, as Robert Putnam has shown, it’s the blue collar class that has stopped going to church.  Not all, but this is the demographic in which the bottom has fallen out in church attendance, in marriage rates, in children raised with both parents, and other social markers.  This is the group that is now the most plagued by opioid abuse and heroin addiction.  These are the Americans hardest hit by closing factories, automation, and poor job prospects.  They never went to college, the social elite looks down on them, and the middle class often finds them embarrassing.  (Read Hillbilly Elegy:  A Memoir of a Culture and a Family in Crisis by J. D. Vance.)

But these are the “unchurched.” This is where you can find most of the “nones.”  What is the church doing to reach them?

The typical church growth programs and strategies are not directed at these folks at all.  It doesn’t work to try to make church “cool.”  These folks are not cool.  Pop music doesn’t attract them.  These folks listen to country music.  Making the church more like Starbucks or brewpubs or upscale shopping centers doesn’t speak to the working class, which can’t afford to frequent these places.  Churches that reinvent themselves along these lines will just make most of the unchurched even more uncomfortable and make them feel even more out of place.

Ironically, blue collar workers used to be the backbone of American Christianity.  Whether Catholics in the big cities or fundamentalists in the countryside, the white working class tended to be devout, culturally conservative, and solid church members.  No more.  What happened?  I’m not sure.  We need much more research into what happened with the American working class.  And churches need to stop ignoring them in favor of the more upwardly mobile demographics.

The problem is not that these “nones” have big intellectual objections to Christianity.  They didn’t go to college, so they didn’t get exposed to postmodernist professors or an anti-religious social climate.  Their lack of education often means that they often don’t know what Christianity teaches, though they often claim to be Christians anyway, and despite never going to church.  But you can often get them to go, if you ask them.  They don’t object to it.  They tend to be cynical.  They often feel unworthy of going to church because of their sexual immorality, drug and alcohol use, and other fault.  (Again, they often don’t realize what Christianity teaches about the forgiveness of sins, and that the church is for sinners.)

The white working class is a field ripe for harvest.  What is the church doing to harvest them? 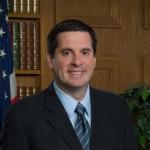 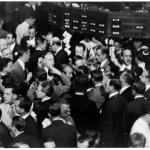