Church Members Who Believe in Abortion, by Denomination 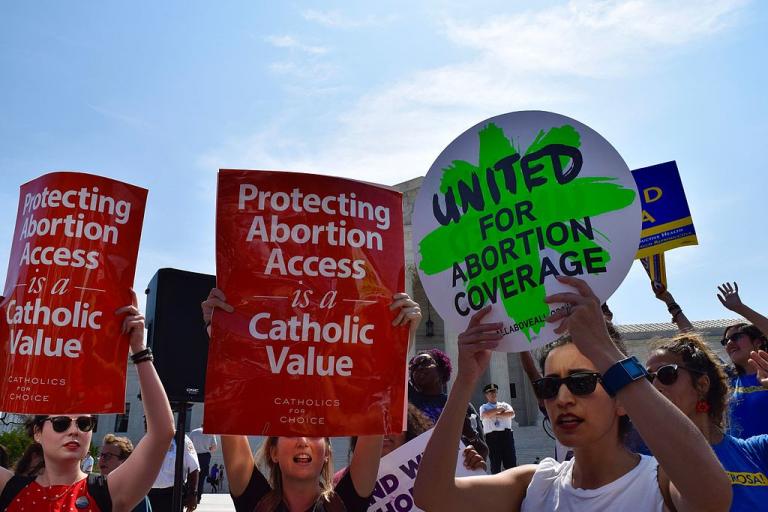 D. C. McAllister, writing in The Federalist, assembles the statistics in her article Yes, You Can Be Pro-Choice And A Christian, Even Though It’s Not Consistent.  She gets her data from a Pew Research study, which gives the percentage of church members who believe that abortion should be legal in all or most circumstances:

Church of the Nazarene: 27%

The first seven are mostly-liberal denominations, so the results are to be expected.  But then we learn that a majority of members in the break-away Anglicans, the conservative Presbyterians, and the supposedly-never-changing Orthodox church are pro-abortion!

The Catholic church is rigorously pro-life in its teachings, but nearly half–48%–of its members believe in abortion anyway?

The American Baptists are the liberal branch of that movement, so I’m surprised that a slim majority of its members are, in fact, pro-life.

But then we come to my own Lutheran Church Missouri Synod, which is strongly pro-life in its teachings, its official positions, and its ministry.  I am shocked that close to half, 46%, of our members, according to this data, “believe that abortion should be legal in all or most circumstances.”  (Notice, these numbers do not even include accepting abortion in some cases, which would presumably make them even higher.  These are for “most” or “all” cases.)

Yes, the members of the LCMS are more pro-life than rank-and-file Catholics and Orthodox, but that is small comfort.  In our polemics, we often accuse experience-focused traditions, such as Pentecostalism, of being too subjective.  And yet these traditions seem to have more allegiance to objective morality than we do, when it comes to life issues.

What are we to do with this data?  I suspect that church bodies with relatively “good” scores, such as Southern Baptists, will still be alarmed that the number of pro-abortionists in their midst (30% in the case of the Southern Baptists) is still way too high.

The author of the Federalist article, D. C. Fontana, says that it is to be expected that Christians in this fallen world and in midst of  the process of their sanctification, may be confused or inconsistent on this and other issues.  I suppose so.  But still. . . .

Pastors should take this information as a reminder that the members of their churches are still in need of catechesis and Biblical teaching.  They should not assume that their members are already pro-life.  They must clearly and effectively convey the evils of abortion.  Perhaps many in these numbers believe as they do because they or someone they love has had an abortion, in which case they are in need of both the Law and the Gospel.

I suspect the problem of members not believing in what they church teaches goes beyond this one issue.  Indeed, I have had conversations with some of my fellow Lutherans in which it came out that they do not, in fact, believe in doctrines such as the deity of Christ, His atonement, His presence in the Sacrament, salvation by grace through faith rather than by good works, etc.

Pastors should go into the pulpit and the classroom prepared to convince, convict, and evangelize.  They must work to reach not only those outside the church but also their own members.

Photo by jordanuhl7 [CC BY 2.0 (http://creativecommons.org/licenses/by/2.0)], via Wikimedia Commons 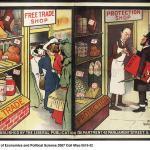 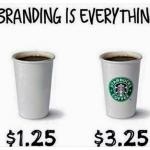