The Consequences of Gendercide in China and India 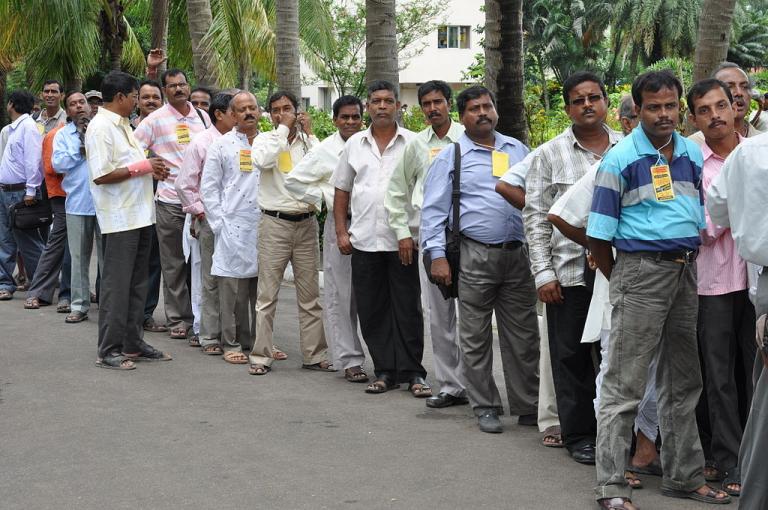 China and India have been practicing gendercide–that is, the systematic abortion of female babies–for decades.  Now those countries are paying the price.  Men in those countries, the most populous nations on earth, outnumber women by 70 million.  That means 70 million men have no prospects for marriage, which is causing unforeseen social, psychological, and cultural problems.

Under China’s “one child policy,” citizens were only allowed to have one child.  Most families wanted that child to be a boy.  So if tests showed that they were having a little girl, she would often be aborted.  India has no such law, but there too is a strong preference for sons over daughters.  So with modern pre-natal tests that can determine and the easy availability of abortion, many families would abort girl babies.  Sometimes, in both countries, baby girls would be killed after they were born.

The Washington Post has published a long, in depth story by Simon Denyer and Annie Gowen entitled Too Many Men on what this is doing to India and China.

Both countries are experiencing an upsurge in sexual assaults, including rape, and human trafficking.  Marriageable women are at a premium.  Whereas in India, parents of the bride must come up with a sizable dowry–which is one reason so many families chose to have sons instead of daughters–in China, the groom must pay a bride-price to the bride’s parents.  Used to, that typically amounted to just a few hundred dollars.  But today, the law of supply and demand has sent up the bride-price to as much as $30,000.  Which puts marriage out of reach for even more young men.

But masculinity is itself changing in these societies.  Men are becoming apathetic, lethargic, and paralyzed by loneliness.  They are being described as “feminized.”  And they typically live at home.

This is the poetic justice that is being visited on the mothers and fathers who aborted their little girls.  One of their motives was to have a son who can support them in their old age.  Well, in those cultures, sons leave home when they get married.  And since they don’t get married, they continue to live with their parents, even into their 30’s, 40’s, and 50’s.

The article goes into other consequences, such as what this gender imbalance is doing to the labor market, consumption patterns, and the rise in savings over spending (since so many men have no family expenses), and other effects.  Some of the economic effects are spilling over into other countries, including the United States.

Interfering with nature exacts a bitter price, and killing one’s own children merits a horrible punishment, in this world as well as the next.  I wonder what unintended consequences we in the West will face, given our own twisted attitudes towards sex and our own culture of abortion.  Actually, some of what the article described–feminized and infantilized men, declines in marriage rates, and the psychological malaise–sounds uncomfortably like what we are already experiencing. 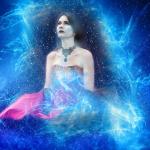 April 26, 2018
Is Being "Spiritual" as Beneficial as Being "Religious"?
Next Post 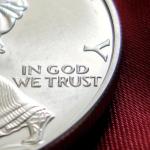 April 27, 2018 "God of the Bible" or "A Higher Power"?
Recent Comments
0 | Leave a Comment
Browse Our Archives
Related posts from Cranach