Is Being “Spiritual” as Beneficial as Being “Religious”? 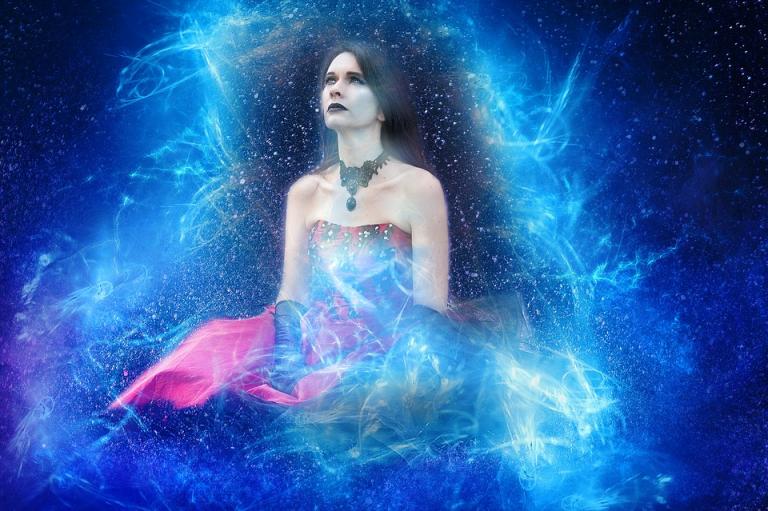 An increasing number of Americans say that they are “spiritual but not religious.”  That is, they don’t participate in any organized religion, but they do have their own individual, personal “spirituality.”  Is that private, interior spiritual sensibility the same, for all practical purposes, as a religion?  Can the increasingly-recognized benefits of religion be found also in those who are just “spiritual”?  A new study suggests not.

Psychology Today reports on research that has found that those who are “spiritual but not religious” have significantly higher incidences of depression than those who are “religious.”  The speculation is that religions entail interactions with other human beings, which is good for us.   Just being “spiritual,” on the other hand, is solitary.  It also concentrates on the inwardness and scrutiny of the self, and we know how depressing that can be.

From  “Spiritual But Not Religious” Is Associated With Depression:

Why would this be the case? The survey data did not estimate specific factors related to depression, so it is only possible to speculate. While religion represents deeply rooted belief and practice, usually coming from family and cultural background, spirituality represents a departure from that traditional, familiar support.

People seeking spiritual answers may be coming from a position of distress, searching for answers or looking for relief from mental suffering.

Such folk may be more vulnerable, leading to a failure of religion to prevent depression. In either case, this could create a self-selected higher risk spiritual-but-not-religious group. Those who have lost or abandoned traditional faith may have additional risk factors for depression, potentially connected with problems growing up, directly related to religious institutions or family practices, which may have led them to move away from religion.

Study author Vittengl suggests that, compared with religion’s structured and socially-supported ways of thinking and constructing meaning, depression and spirituality may share similar cognitive patterns, based on increased self-focus. For example, self-directed internal searches for meaning, ruminations about life, and a sense of an unending search may characterize both spirituality and depression; spiritual people therefore “may be engaging in a ‘lonely search’ for answers to their ultimate questions that, if unsatisfied, increases risk for depression.”

I find this interesting, and yet I am always suspicious of efforts to focus on the “benefits” of religion.  The issue is not whether a belief system makes us psychologically feel better but whether the belief system is true.

There is much in Christianity that is not supposed to make us feel better.  If we had the dose of Law that we need, we may well be depressed.  To be sure, the Gospel brings a deep joy, and “the fruit of the Spirit is love, joy, peace, patience, kindness, goodness, faithfulness, gentleness, self-control” (Galatians 5:22-23).  And yet, the Christian life also entails cross-bearing (Mark 8:34) and “serving the Lord with all humility and with tears and with trials” (Acts 20:19).

In a strange ways, though, the joy and the trials come together.  “Count it all joy, my brothers, when you meet trials of various kinds” (James 1:2).

At any rate, I agree that the communal dimension of involvement in an actual church is important, both to our faith and to our well-being in general.  We are supposed to love each other, and that is hard to do when you are purposefully by yourself.
And being the only member of your religion, which you have made up for yourself, is not likely to give you much help when you need it.
Illustration:  “Spiritual,” via Pixabay, CC0, Creative Commons
Previous Post 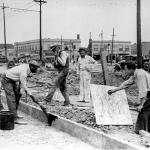 April 26, 2018
Ending Unemployment with $15 Per Hour Government Jobs
Next Post 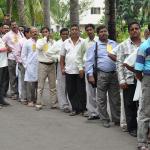