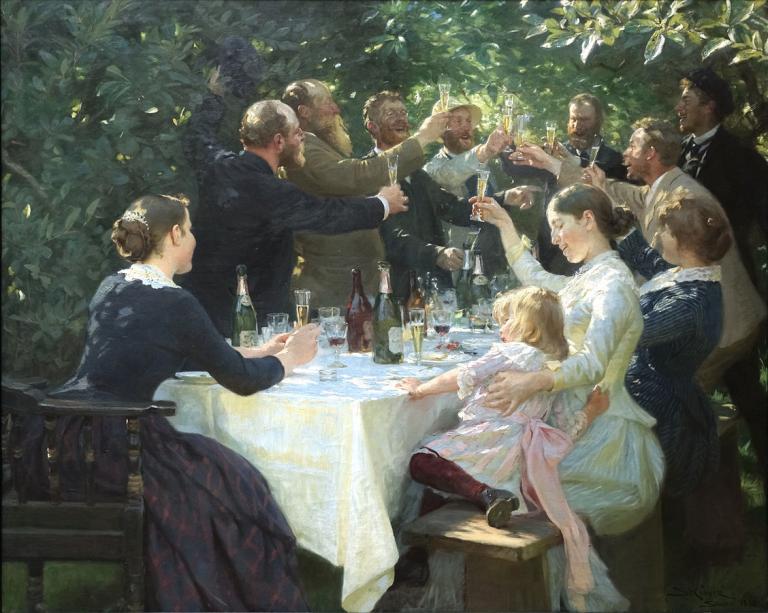 Human beings seem to have a need for rituals at some level.  Religions are traditionally the source of those rituals.  So what do you do if you don’t have a religion?  A new online venture is rushing into that void, offering to create rituals for secularists.

Religious rituals mark and heighten the significance of certain milestone events in life:  coming of age (confirmation), getting married (weddings), the birth of a baby (baptism), death (funerals).  In addition, churches provide rituals for praise (worship), thanksgiving (prayer), the forgiveness of sins (confession), and the Gospel itself (Holy Communion).

Different churches have different theologies about these rituals–are they merely symbolic acts, or are they means by which God actually conveys His blessings?–with some churches distrusting all formal rituals, even though they often come up with their own anyway.

But what do Nones do when they need a ritual?  And, if they aren’t getting married or having children or dying (yet), what kind of rituals do they think they need?

From Sigal Samuel, A Design Lab Is Making Rituals for Secular People in The Atlantic:

Religions have long been the dominant suppliers of rituals, gamely stepping in with an answer to every question from How do I celebrate the birth of my baby boy? to How can I transfer my own sins onto a live chicken? But in an age of increasing religious disaffiliation, these rituals now feel hollow to millions of people. And even when they don’t, there’s a wide range of new experiences for which the traditional rituals offer no script: How do I cope with my rage after receiving a parking ticket? How can I keep a smart car from exacerbating my loneliness and narcissism? What can I do to mourn the death of my laptop?

Although there is no single agreed-upon definition, a ritual is typically a deliberate action performed in a set sequence that improves our emotional state, by reframing an experience in a way that feels meaningful.

At the Ritual Design Lab in Silicon Valley, a small team of “interaction designers” is working to generate new rituals for modern life, with an eye to user experience. Created by Kursat Ozenc and Margaret Hagan, the lab crafts rituals for both individuals and organizations, including big hitters like Microsoft. The team’s website offers a Ritual Design Hotline with a tantalizing promise: “You tell us your problem. We will make you a ritual.” Meanwhile, its Ritual Inventory invites you to add any interesting ritual you’ve made or seen to its growing database. And its app, IdeaPop, helps you brainstorm and create your own rituals.

Ritual Design Lab has its roots in Stanford’s Institute of Design, where Ozenc and Hagan both teach. In 2015, they proposed a new course on ritual design. To their surprise, more than 100 students signed up. Most were secular. “The interest was huge—so we thought, we should harness this interest,” Ozenc told me. “The new generation, they want bite-size spirituality instead of a whole menu of courses. Design thinking can offer this, because the whole premise of design is human-centeredness. It can help people shape their spirituality based on their needs. Institutionalized religions somehow forget this—that at the center of any religion should be the person.”

Ponder those last two sentences!  “At the center of any religion should be the person.”  Not God.  The person, whose spirituality needs to be “based on their needs.”

Does this sound like a formula for extreme shallowness?

Check out the Ritual Design Lab website, which offer rituals upon such life issues as when your candidate loses the election (break plates); when you get a new credit card (sit in front of a photo of Elizabeth Warren, special music playing, and read the “terms and conditions”); when a disruptive colleague gets fired (write down everything you liked and disliked about the person, then put the writings in a box, set it on fire, and have the rest of the office roast marshmallows as it burns); getting a parking ticket (sauteing the ticket and eating it).

And they think Christian rituals are “hollow”?

There are already secular rituals:  the flag salute; singing the National Anthem before sporting events, along with the additional ritual of either standing respectfully or kneeling in protest; making toasts; etc.

Why aren’t these enough? 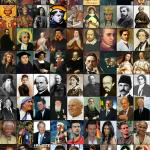 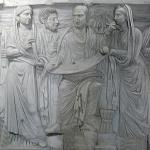