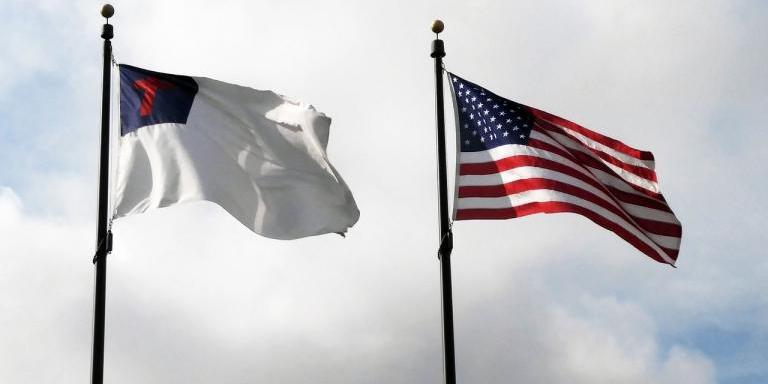 Evangelicals who support Donald Trump are receiving harsh criticism, both from other Christians and from secularists.

But wait a minute.  Previously, the Christian right was receiving harsh criticism for trying to elect only Christians and for trying to impose Christian values in public policy.  Alarmists were warning against the coming theocracy!

So why don’t Christian conservatives get credit for supporting someone who is not one of their own?  And for not using Christian moralism as a template for public policy?

And President Trump has certainly come through for evangelicals in return for their support.  He has stopped family planning funds from going to abortion providers.  He has stopped U.S. promotion of abortion overseas.  He has forbidden federal officials from enforcing the Obamacare contraceptive mandate for religious employers.  He has opened an office for religious freedom.  He has established principles of religious liberty that federal agencies must respect.  And more.

It would seem that evangelicals have switched from a strategy of trying to Christianize the government as a means of Christianizing America to the more realistic, pragmatic tactics of Realpolitik.  That is, according to Encyclopedia Britannica, “politics based on practical objectives rather than on ideals.”

The term is often used pejoratively to refer to Machiavellian, immoral politics, but it doesn’t have to mean that.  It simply refers to political factions operating according to their practical interests, which can include implementing moral principles.

If evangelicals are dwindling in their numbers and their influence, as is being claimed, do they have any other choice?  They are not going to be able to “take over the government.”  But they can turn out significant numbers of voters.  So why shouldn’t they support the candidates who will support them in the issues they care about?

If evangelicals are going to go this way, this has other implications.  They don’t have to defend President Trump in his moral failings or his governmental missteps.  Nor do they have to be loyal to the Republican party.  When Republicans go against their interests–for example, in refusing to defund Planned Parenthood in the budget passed by Congress–evangelical voters should make them pay a political price.  This is true even if the Congressional Representative who broke his pro-life promise is a fellow evangelical.

To be sure, some evangelicals and other Christian conservatives still would like to have political leaders who show strong moral character and, ideally, share their Christian faith.  And they still would like to influence the government and the nation along the lines of moral principles and the Christian worldview.  This remains a valid option.  Many evangelical “never-Trumps” are in this camp.  This is true not only of many evangelical conservatives but also of “progressive evangelicals” who have a different political agenda and a different kind of moralism.

Do you think that Realpolitik might be a superior tactic for Christians, making it less likely for Christians to succumb to a social gospel or a divinized state? 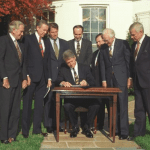 May 23, 2018
A Bill to Amend the Religious Freedom Restoration Act
Next Post 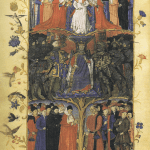