“Nones” Have Religious Beliefs, but No Community 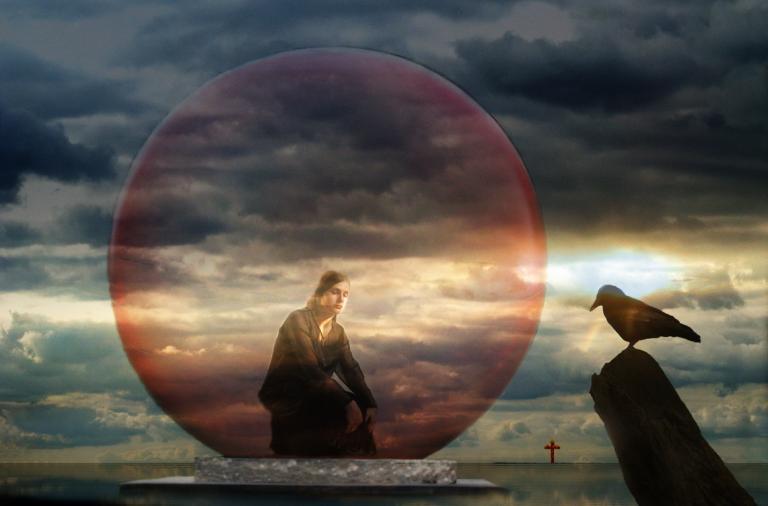 Of the 23% of Americans who are “nones,” claiming no religious affiliation, a great many of them say that they are “spiritual, but not religious.”  Indeed, they have many spiritual and even religious beliefs.  What they don’t have is any kind of community, religious or otherwise.

So says philosophy professor Stephen Asma in an article  in the Los Angeles Times:

Contrary to the hopes of neo-Enlightenment thinkers like Steven Pinker, millennial nones are not abandoning organized religion to become secular, science-loving humanists. Rather, they are turning toward more individual forms of spiritualism, including yoga, meditation, healing stones, Wiccan spell casting and astrology.

These nones tend to believe in the soul, divine energy, mystical realities, ghosts, fate and myriad other superstitions that traditionally fell under the umbrella of religion. They also tend to eschew formal social gatherings and regular group activities.

They are pursuing solitary religious practices, but they do not participate in any kind of religious community, even of the spiritualist or New Age variety.

Prof. Asma, who is the author of Why We Need Religion,  says that the Nones are retaining the least helpful aspects of religion (“magical thinking”), while rejecting the most beneficial (“social bonding”).  He credits the well-attested benefits of religion on physical and mental health to the social dimensions of religion.  Involvement in a church gives you social interactions, close friendships, a support network, shared adversity, and a “connectedness” with other people.

Online connections and casual relationships are no substitute, says Prof. Asma.  Nor are interior “mindfulness” exercises a substitute for the communal acts of service.
That’s a fairly secularist analysis, but it makes an interesting point.  What, though, should churches do with this information?
If the Nones are so lacking in community and if this is one of their primary needs, should churches try to find ways to draw them into their communities?
I suppose so.  Maybe some Nones yearn for community.  Or would like it if they could experience it.
I would contend that many, if not most, of the Nones, do not want to be part of a community, especially a religious community.  They run away from churches precisely because they do not want to be part of a group.  They don’t like being welcomed, standing up and introducing themselves, urged to share their feelings in front of other people, standing around at coffee hour having to make small talk.
Nor do they want to feel like part of a larger corporate body that goes back for centuries, whether a theological tradition or the church catholic.
It isn’t just that they do not like institutional religion.  They don’t like institutions at all.
I wish the studies would tell us more about the Nones.  For example, how many are introverts.
Way back in 2010, we did a series of posts on how today’s churches tend to ill-serve introverts.  (See Introverts in Church, About Introverts, More on Introverts in the Church, and Introverts Strike Back.)
I am proud to be an  Intro-American, to coin the name for our identity.  I’d start a movement for our cause and seek intersectional allies, except that I would have to go to meetings.  And no Intros would join me anyway.
Anyway, could it be that the major religious development of our time–the rise of “Nones”–has nothing to do with the credibility of the supernatural but with a temperamental aversion to joining communities?
I realize, Intro that I am,  that Christianity is a corporate religion.  How can you “love your neighbor” if you never interact with a neighbor?  Becoming part of a church is necessary and helpful and good for us spiritually.
But the church has always also made provisions for quiet contemplation, private prayer, and cultivation of the inner life.
Perhaps churches could provide opportunities for community, but also for privacy.  Have sanctuaries that are not just big auditoriums but inspiring sacred spaces suitable for personal meditation.  (Go to Europe and notice how much private devotion is going on in the cathedrals, and not always among people you would expect to be there.)  Give the None prospects some space, coaxing them into interactions with the larger body by linking them gradually to kindred spirits.
Do you have any other ideas?

Illustration, “The Introvert B3: The Cross Is Burning” by Hartwig HKD via Flickr, Creative Commons License 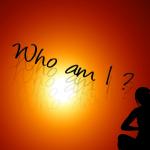 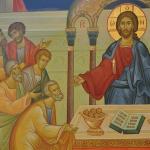