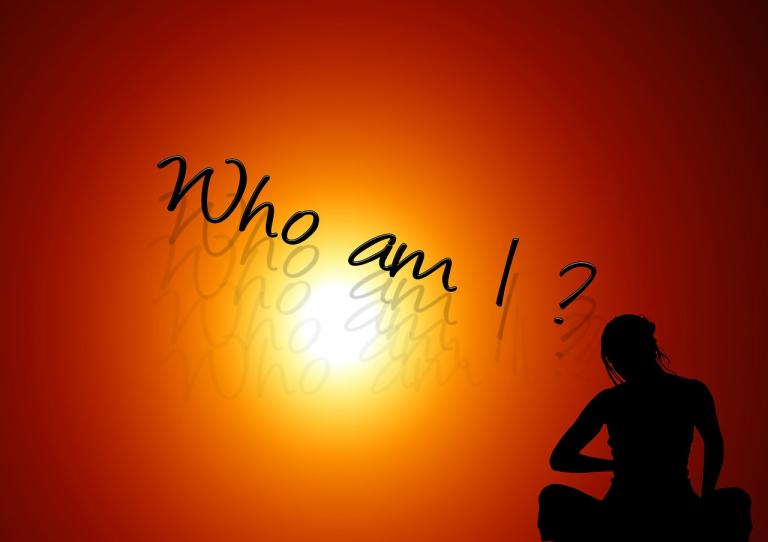 In this era of “identity politics,” we would do well to read what the Bible says about our identity.

Here are the passages that direct the issue most directly:

For as many of you as were baptized into Christ have put on Christ.  There is neither Jew nor Greek, there is neither slave nor free, there is no male and female, for you are all one in Christ Jesus. (Galatians 3:27-28)

For in one Spirit we were all baptized into one body—Jews or Greeks, slaves or free—and all were made to drink of one Spirit. (1 Corinthians 12:13)

Here there is not Greek and Jew, circumcised and uncircumcised, barbarian, Scythian, slave, free; but Christ is all, and in all. (Colossians 3:11)

Not “being a Christian.”  Religion, as such, as in being a Jew, is not my identity.  The texts describe something ontological.  Being “in Christ” and drinking “of one Spirit” establishes our identity.  And this is not just another identity such as the world uses to classify and sort out human beings.  This is qualitatively different.

Notice too the centrality of baptism in all of these texts.  Those who “were baptized into Christ have put on Christ.”  “In one Spirit we were all baptized into one body.”  The Colossians passage too looks back to baptism in the previous chapter:  “having been buried with him in baptism, in which you were also raised with him through faith in the powerful working of God, who raised him from the dead”  (Colossians 2:12).

So if you have been baptized, your identity is not determined by whether you are a Jew, an Athenian, a Scythian, a slave, or a woman.  You are baptized.  You have “put on Christ,” who “is all” and is “in all,” including yourself.  Christ is your identity.

So what does this mean?  If there is no male and female, does that mean that sexual difference should no longer be a criterion for marriage?  No!

Ethnicity, nationality, social position, sex, etc., are categories that exist.  Being a male or female, Jew or Greek, slave or free are categories in the world we live in.  Christians still have their cultural and vocational backgrounds, as well as their physical bodies.  A baptized Scythian is still a Scythian, and the Greeks will consider him a barbarian.  But his inmost, self-defining identity that he clings to will be his election in Christ.

Marriage, though established by God at the creation, is a this-worldly institution.  So, yes, the sex of the two bodies that are being joined matters.  Being a Greek, a Scythian, or an American still matters in this world.  A slave of any sort is right to seek freedom and to resist oppression.

So if there is a difference between worldly identities and spiritual identities, what about in the church?  If there is neither male nor female in Christ, why shouldn’t churches have female pastors?  Well, contrary to conventional wisdom, the church too is an earthly institution.

God’s Two Kingdoms are not the state and the church, as it is sometimes being construed today, but the earthly kingdom and the spiritual kingdom.  God is king over both realms, just as Christians are citizens in both realms.

Just as God can stipulate that marriage consists of a male and a female, in order to populate the earth, He can limit the pastoral office in churches to men.

Spiritually, though, men and women are equal in Christ, as will be fully manifested in His eternal kingdom.  Some people speak of the “spiritual” as if it were abstract or less real than the earthly.  But it is more real!

What started me thinking about these things is a post by my fellow Patheos blogger Owen Strachen, who writes about a conference held to consider how Christians can uphold Biblical sexual morality while still identifying as “gay.”  These evangelicals who feel same-sex attractions are committed to celibacy, but they still identify themselves as gay and want the church to recognize them as such.

In the post, Strachen says that the Christian’s identity, agreeing with what we’ve said here,  must be found “in Christ.”  He also cites a passage that suggests that not only ethnicity, sex, and social position are earthly that identities that are swallowed up in our baptisms.  Rather, sin is also an identity:

Or do you not know that the unrighteous[a] will not inherit the kingdom of God? Do not be deceived: neither the sexually immoral, nor idolaters, nor adulterers, nor men who practice homosexuality, nor thieves, nor the greedy, nor drunkards, nor revilers, nor swindlers will inherit the kingdom of God.  And such were some of you. But you were washed, you were sanctified, you were justified in the name of the Lord Jesus Christ and by the Spirit of our God. (1 Corinthians 6:9-11)

Strachen cites exegetes who say that the better translation of vs. 11 is “This is what you used to be.”

Someone who steals is a thief.  Someone who gets drunk is a drunkard.  Someone who practices homosexuality is a homosexual.  So being gay is an identity, of sorts.  But this is the kind of identity that Christians leave behind.

A homosexual who has been washed, justified, and sanctified no longer has the identity of being “gay.”  He may still struggle with same-sex attractions, but that is not who he is.

I’m not sure how all of this should be applied.  Help me out here. 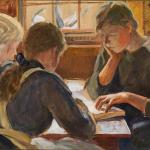 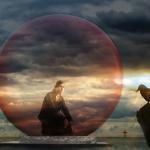 June 15, 2018 "Nones" Have Religious Beliefs, but No Community
Recent Comments
0 | Leave a Comment
""The first thing I note is that you appear to be confusing--or, at least, conflating--Christianity ..."
Caspian How Christianity Invented the “Person”
"When "magic" is used by a secular atheist, they intend it to mean that it ..."
Bill Powers The Resurrection, the Sacraments, & the ..."
"This is where I go beyond my reading on the issue into speculation, and so ..."
Steven B. How Christianity Invented the “Person”
"That's in part why I use it. My intention is to shake us (me) loose ..."
Bill Powers The Resurrection, the Sacraments, & the ..."
Browse Our Archives
get the latest from
Cranach
Sign up for our newsletter
POPULAR AT PATHEOS Evangelical
1