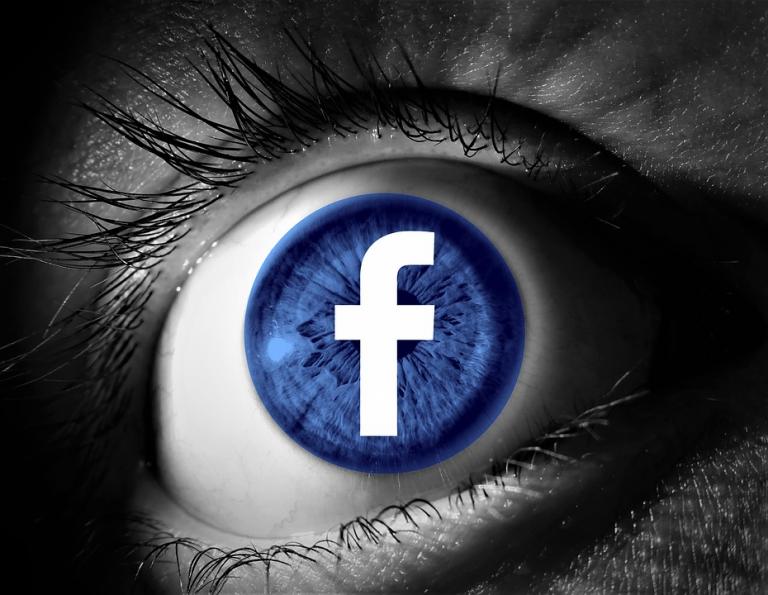 Trevor Sutton, a pastor and the co-author with me of Authentic Christianity, has been studying the effects of social media.  Back in April, we blogged about an article that he wrote on How Social Media Is Designed Around Sin.  He has a follow-up to that article at Sightings in which he explores the impact of Facebook on religion.

Basically, he says that all of the linking from diverse sources, allowing users to jump from one unconnected post on religion to another, creates the mindset of religion as “bricolage“; that is, “the construction or creation of a work from a diverse range of things that happen to be available.”   That includes elements that contradict each other, drawn from a multiplicity of incompatible religions and beliefs.

I would think that the habit of evaluating what your friends post by clicking “like” also can shape a religious mentality that makes theological judgments on the basis of whether or not you “like” a particular teaching.  (Why is the Facebook button “like,” instead of, say, “true,” or “I agree,” or ” thank you”?)

At any rate, these reflections are only part of a bigger project on these topics that Trevor is writing for Concordia Journal, so stay tuned for that.

From A. Trevor Sutton, How Facebook Is Transforming Religion, Sightings:

Far from an inert object waiting passively for an actor to arrive and decide how best to use it, technology is itself an actor networked with other human and non-human actors. Technology thus exerts societal influence, creates an “order,” and even predetermines human behaviors. Technology is never neutral; it is always in the process of inclining users toward a certain action, value, or social arrangement.

Drawing from the insights of technological determinism, Michigan Tech scholar Robert R. Johnson has argued that the reach of any technology extends far beyond its immediate context: “Technology helps shape the discursive and material characteristics of cultures. As technologies emerge and are incorporated into a cultural context they alter not just the immediate activity for which they were designed but also have ‘ripple effects’ that shape culture in defining ways.”

How far does the “ripple effect” of social media reach? If Facebook can influence democracy and elections, can it also influence our religious beliefs? Are these platforms actively shaping our theologies and the ways in which we live out our faith?

Research from Baylor University sociologist Paul McClure indicates that digital technologies do, in fact, have a profound impact on religious belief. McClure’s article “Tinkering with Technology and Religion in a Digital Age,” published in the Journal for the Scientific Study of Religion, argues that frequent internet use correlates to more “religious tinkering” and spiritual bricolage. Hypertext invites users to stitch together a panoply of diverse and otherwise disconnected religious perspectives. “Today,” says McClure, “perhaps in part because many of us spend so much time online, we’re more likely to understand our religious participation as free agents who can tinker with a plurality of religious ideas—even different, conflicting religions—before we decide how we want to live.” 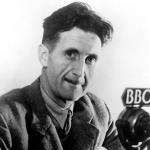 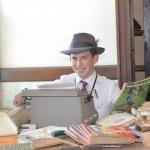 July 17, 2018 Towards the Restoration of Journalism
Recent Comments
0 | Leave a Comment
Browse Our Archives
get the latest from
Cranach
Sign up for our newsletter
POPULAR AT PATHEOS Evangelical
1