If You Take Medical Marijuana, You Can’t Buy Guns 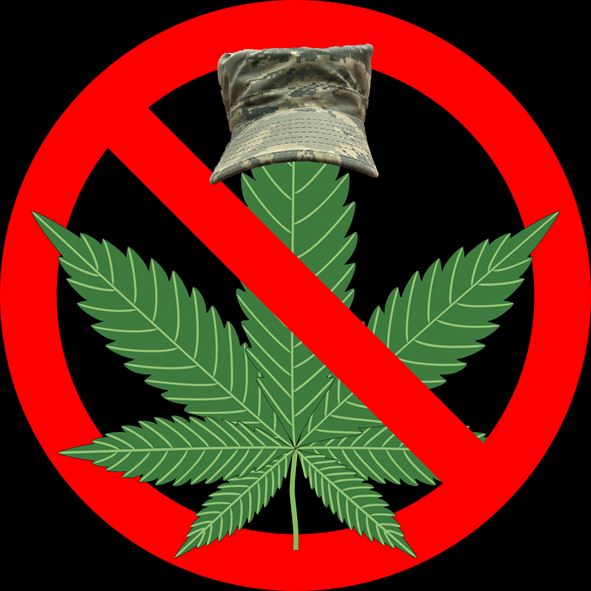 Here in conservative Oklahoma, we have just passed the nation’s most liberal medical marijuana law, allowing users to buy a license that will allow them to use the drug for any reason whatsoever as long as they get a doctor’s permission.  And doctors are lining up to provide that service.  (I mentioned the clinic that has already opened up in Tulsa.  Driving through one of our state’s smaller cities, I saw a sign for a new store in a strip mall depicting a marijuana leaf with a green cross.  The state will be all ready when the law goes into effect at the end of August.)

But now a conflict has emerged with something that most Oklahomans value far more than the right to get high:  The right to buy guns.

From Randy Ellis, Oklahomans must choose between their guns and medical marijuana, Daily Oklahoman:

“If you possess a medical marijuana card, it’s presumed that you’re a user,” she said. “So you cannot possess, you can’t transfer, you can’t ship firearms or ammunition if you hold that license.”

It would be a felony for a person trying to make a private sale of a firearm to sell to a person they know to be a medical marijuana license holder, she said. . . .

Davis said ATF officials have tried to make the federal government’s stance clear on forms filled out for firearms transactions. Those forms list a series of questions for which firearms ownership will be denied.

One of the questions is: “Are you an unlawful user of, or addicted to, marijuana or any depressant, stimulant narcotic drug, or any other controlled substance?”

After that, the form contains a bold warning: “The use or possession of marijuana remains unlawful under federal law regardless of whether it has been legalized or decriminalized for medicinal or recreational purposes in the state where you reside.”

So recreational users in Colorado, California, Washington, Oregon, Nevada, Alaska, Vermont, Maine, and Massachusetts may not legally buy firearms.  Nor can patients  in the 30 states that have legalized the medical use.  (See this for the legal status in the various states.)  In practice, this would be difficult to enforce, though Oklahomans with a state-issued license would be easily detected.

I suspect that lots of Alaskans, for example, are both marijuana users and hunters.  The same can be said for the other states.

Might this be the opening that gun control advocates have been hoping for?  Since states that have legalized recreational pot tend to be on the liberal side, and liberals tend to want to restrict gun ownership, might those states require a drug test for purchasing firearms?

I think the latter scenario is more likely. 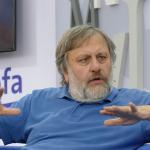 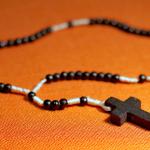 July 3, 2018 Catholic Disillusionment
Recent Comments
0 | Leave a Comment
Browse Our Archives
get the latest from
Cranach
Sign up for our newsletter
POPULAR AT PATHEOS Evangelical
1