In Defense of Proselytizing 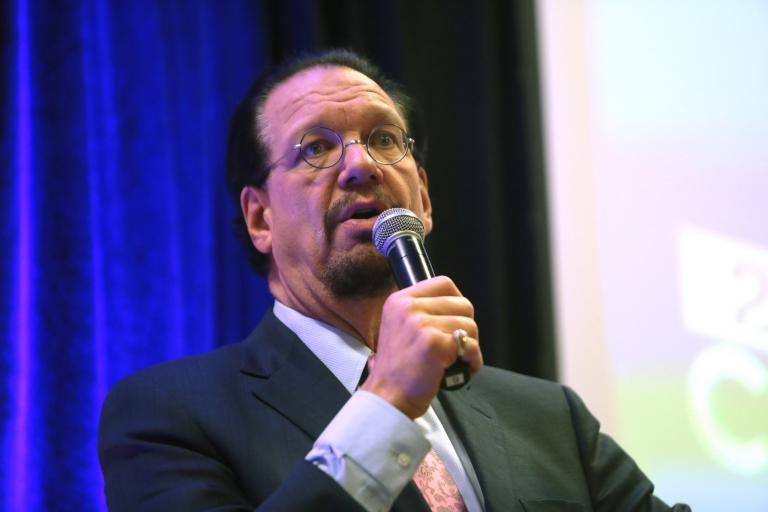 Fellow Patheos blogger Mark Driscoll has written a long and thoughtful post on the teaching that there is no salvation apart from Christ.  This takes him into the related subjects of evangelism and “proselytizing.”  We feel uneasy about trying to persuade someone to change religions and worry about causing offense.  But, he says, we don’t really need to.

Rev. Driscoll tells about a group of university students of different religions who interviewed him on the subject of Christianity.  Do you really believe, they asked him, that Jesus is the only way to salvation?  The pastor had no wish to offend his visitors, so he tried to use great tact and sensitivity while explaining that, yes, this is what Christianity teaches.  He found, though, that his visitors were not offended at all.

A Muslim student said, “You are a Christian and I am a Muslim. We worship different gods and believe different things. It does not offend me when Christians say that because it is true. What offends me is when people who do not understand our religions say they are basically teaching the same thing, because they are not.”

Our discussion turned to the difference between our religions. The Hindu said it was reincarnation and not resurrection that would deal with our problems. The Muslim said it was our faithful life and not Jesus’ faithful life that counts. And the Jehovah’s Witness said that Christians were wrong about Jesus and that the only real church was his.

It became obvious as we talked that we all thought the followers of other religions were wrong and would pay for their error in the life to come. We each tried to make the best case for our belief system in hopes of compelling the others to consider it for themselves. While I disagreed with the others, their beliefs were genuine. And because they were trying to help me by converting me, I felt loved because they cared about my eternal destiny.

I was particularly struck by the account of something Penn Jillette, the stage magician and outspoken atheist, said:

Illusionist and atheist Penn Jillette tells about getting handed a Bible after a show. “I wanted you to have this,” the man said. “I’m kind of proselytizing. I’m a businessman. I’m sane. I’m not crazy.” The man likely knew he was talking to a resolute atheist, but he was neither aggressive nor defensive. He just looked Jillette in the eye, said some kind words about the show, and gave his gift. The outspoken Jillette says this about the encounter.

“I don’t respect people who don’t proselytize. I don’t respect that at all. If you believe that there’s a heaven and hell, and people could be going to hell—or not getting eternal life or whatever—and you think that, well, it’s not really worth telling them this because it would make it socially awkward…. How much do you have to hate somebody not to proselytize? How much do you have to hate somebody to believe that everlasting life is possible and not tell them that.”

Jillette concludes, “This guy was a really good guy. Polite and honest and sane—and he cared enough about me to proselytize and give me a Bible.”

Hear what Jillette said for yourself: 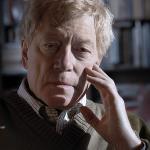 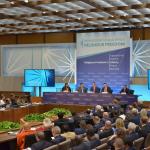