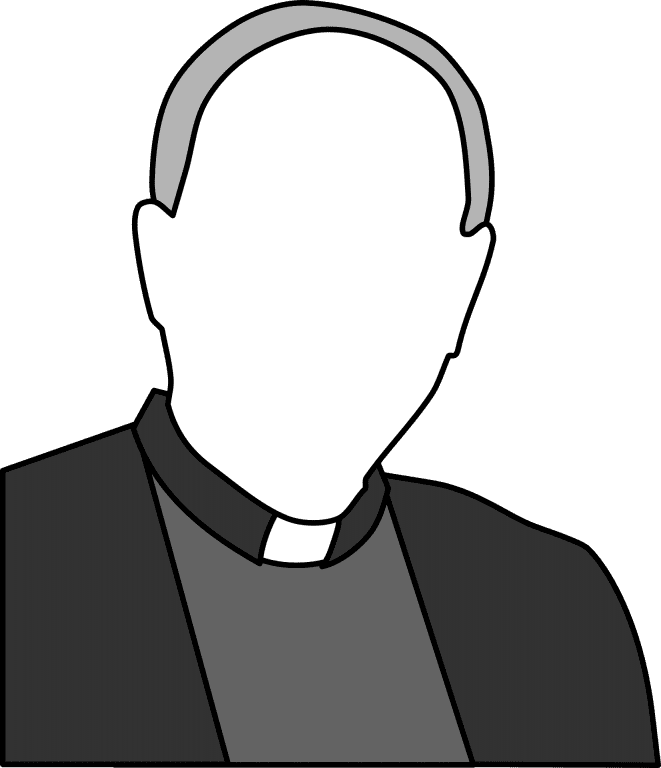 A grand jury in Pittsburgh investigating just six Pennsylvania dioceses accused 301 Roman Catholic priests of child sex abuse.  Their supervising bishops were also accused of covering up the crimes, instead transferring the bishops to other parishes, thus spreading the contagion throughout the church.

These charges go back to the 1940s.  Many of the priests have died.  Many are still living.  The Church is saying that none of the priests named is currently in the ministry.  The report said that there were over a thousand victims.

The grand jury report describes incidents of shocking depravity.  A priest reportedly raped a seven-year-old while visiting her in the hospital.  A priest got a girl pregnant, then arranged for an abortion.  Priests defiled young boys, then made them pose like Christ on a crucifix, taking pictures as part of their child pornography collections, which they shared with other priests.  Priests gave their victims special crucifix necklaces that marked them as sex objects for other priests.  After raping their victims, priests would sometimes make them do confession for their “sin.”  The report also describes practices that I can’t repeat on this blog.

If you really want more details, the link above includes a link to the full grand jury report.  Charges in the lurid anti-Catholic comic books by Jack Chick are mild compared to the reality documented by the investigators.

The Catholic church has been dealing with such sex abuse and coverups for years, around the world, but this report–citing 301 pedophile priests in only 6 dioceses!–is of a specificity and a magnitude that raises the concern to a new level.

Most of the cases cannot be prosecuted because of the statute of limitations, but the church hierarchy has much to answer for.

What staggers me is how a priest could do these things.  They cannot be blamed on forced celibacy.  That these rapes of children were so often combined with acts of blasphemy suggests a spiritual component to their acts of depravity.

According to Roman Catholic doctrine, these are mortal sins.  That is, they will bring the person who does them to Hell.  Eternal punishment.  Even if such sins were confessed and penance were performed–a penance that would be invalid if the sins were continued, as most of them were–the sinner, though freed from eternal punishment, would still have to endure temporal punishment.  That could entail centuries or even thousands of years in the fires of Purgatory.

Did the priests not believe in catholic teachings?  In what they were teaching to others, including the catechumens whom they were violating?  Apparently not.

Such priests and their enabling bishops have taken away much of the moral authority of the Roman Catholic church.  And the consequences keep building.  Ireland, that most Catholic of nations, went through their own traumatic sex scandal in the church, contributing, according to some observers, to a repudiation of the church by voting to legalize abortion.

Yes, other churches and religions have had similar problems, but why are they so pervasive among Roman Catholics?  Enforced celibacy–and thus denial of the only lawful sexual activity in marriage–even for those who have no gift for celibacy, must be part of it.  And I can see that the priesthood would be an attractive alternative for homosexuals, back in the closeted days.  But such explanations surely wouldn’t account for the particularly depraved pedophilia uncovered by the grand jury.  Why would so many priests, especially in light of their church’s teachings on sexual morality, be tempted in this way?

And why would the Catholic hierarchy be complicit in these sins?  Why would they not impose excommunication and giving the offender over to the secular arm, as they used to do with “heretics”?

Certainly, sin inheres deep in the human heart.  It will break out in horrible ways.  Only the gospel of Christ can cleanse the heart and stop us from becoming monsters.  The Roman Catholic church does not always apply that gospel as it should.  The irony is that such atrocities can emerge among those who put a premium on the role of good works for salvation.  To be sure, Protestants, including evangelicals and Lutherans, also do not always apply the gospel as it should and are not without their sexual transgressions and other sins.  We must look at these revelations not with schadenfreude but with revulsion, fear of the Devil, and a desperate dependence on Christ. 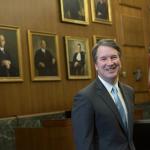 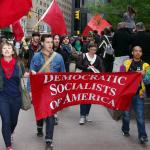 August 20, 2018 The Different Flavors of Socialism
Recent Comments
0 | Leave a Comment
Browse Our Archives
get the latest updates from
Cranach
and the Patheos
Evangelical
Channel
POPULAR AT PATHEOS Evangelical
1