The Different Flavors of Socialism 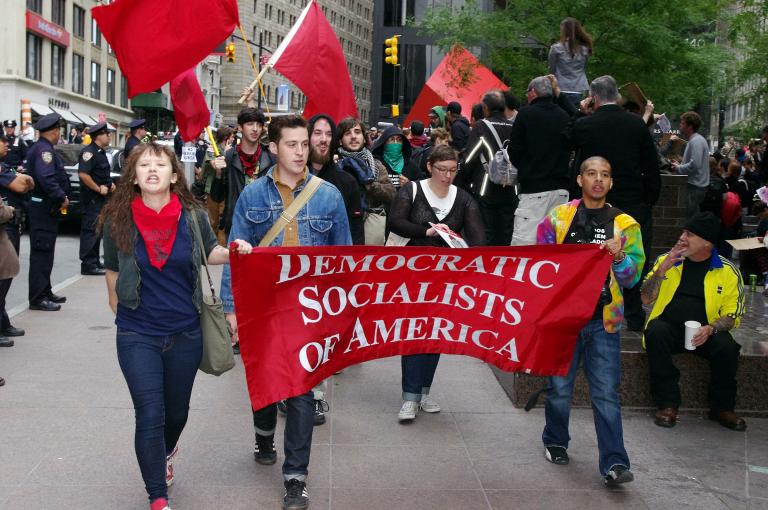 Now progressives are considering which kind of socialism they want to implement once they take charge of the country.  Some of them seem to be indulging in more-radical-than-thou exercises.  But they really do want to dismantle capitalism.  (See, for example,“It’s not just New Deal liberalism,” “Social Democracy Is Good. But Not Good Enough,” and “Democratic Socialism Isn’t Social Democracy.”

Political scientist Sheri Berman offers a useful explanation of the various socialist brands in her Washington Post story Democratic socialists are conquering the left. But do they believe in democracy?

As she explains it, the early Marxists believed that Capitalism would collapse of its own internal contradictions (such as untrammeled industries forming monopolies, which then eliminate the competition that is at the heart of free market economics).

Capitalism did not collapse, so the Marxist-Leninists believed that it must be torn down by a violent revolution.

Democratic Socialists believed that the revolution does not require violence, that it could be implemented by democratic means.  The workers could seize power by voting themselves into power, whereupon they could nationalize the economy, displace the bourgeoisie, and accomplish the other goals of Marxism peacefully.

The Social Democrats believed that democracy could accomplish the goals of socialism–economic and social justice, equality, liberation of the workers, etc.–without necessarily overthrowing capitalism or the bourgeoisie completely. Rather, the people would elect a government powerful enough to implement the just society.

Social Democracy took hold in post-war Europe, with probably its high point being found today in the Scandinavian countries.  They have built a generous welfare state while still preserving private property and free-market economies.  The post-New Deal Democratic party can be seen in that same general tradition.

Bernie Sanders identifies as a Democratic Socialist, but in his stated claim that he does not want to nationalize the means of production and in his desire to emulate the Scandinavians, he sounds more like a Social Democrat.

Alexandria Ocasio-Cortez, on the other hand, is the real deal, a member of the Democratic Socialists of America.

And Elizabeth Warren, perhaps the presidential front-runner for the Democrats, is calling for a quasi-nationalization of businesses valued more than $1 billion.

One limiting factor, perhaps:  The billionaires of Silicon Valley are very liberal and are very much in the camp of the Democratic Party.  The same could be said of other huge corporations that bankroll Democratic candidates.  For all of their woke politics, they do like the free market, which has given them their riches.  Perhaps they will serve as a brake on the socialist ambitions of progressive Democrats.  Then again, perhaps they, like other bourgeois fellow travelers in Communist revolutions, will be used, then destroyed.

Do you think free market capitalism is doomed?  In trouble?  Do its advocates need to do a better selling job to make it more politically and morally palatable, as compared to the varieties of socialism? 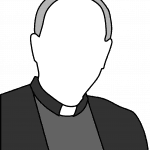 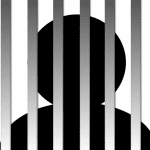 August 21, 2018 Abolishing Punishment
Recent Comments
0 | Leave a Comment
Browse Our Archives
get the latest from
Cranach
Sign up for our newsletter
POPULAR AT PATHEOS Evangelical
1