That Life & the Universe Cannot Be Mindless Accidents 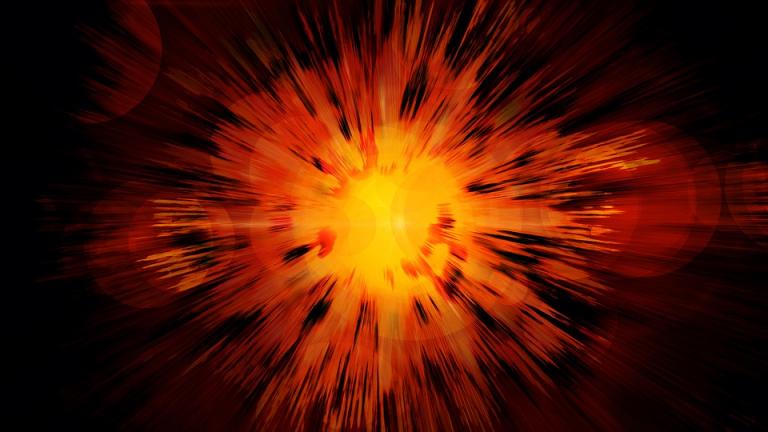 I came across this interesting piece in Touchstone from a couple of years ago.  It’s by software designer Harry Biltz, who argues that “modern science has rendered atheism irrational.”

Modern science now has very well corroborated evidence that the natural universe (time, space, matter, and energy) had a beginning. Since that fact makes it irrational to take the very unscientific position that things popped into existence uncaused, from true nothingness (nothingness in terms of the absence of time, space, matter, and energy), the rational person would conclude that the natural universe must have been caused by a reality that transcends the natural, that is, by a supernatural reality.

Modern science now knows that even the simplest reproducing, single-celled life form consists of ultra-sophisticated, digital-information-based nanotechnology the functional complexity of which is light years beyond anything modern science knows how to build from scratch. It would be far easier to explain how a laptop computer might come about mindlessly and accidentally than to come up with a plausible explanation of how such beyond-our-own nanotechnology might have been produced that way. The computer you use everyday is crude technology compared to that of a living organism. Can your computer replicate itself, or even a simpler version of itself, using available resources? Can it build and install new parts for itself? Single-celled, reproducing life forms do all that and more using digitally stored assembly instructions.

There are individuals who, because they are extremely naive about what it takes to develop software, could be convinced that a given suite of functionally complex applications running on a computer actually came about mindlessly and accidentally. But there are very, very few individuals who would believe, in addition to that, that the computer itself came about mindlessly and accidentally. Yet that is basically what contemporary atheism is asking the world to believe.

Life is a suite of complex applications running in an environment that was far more unlikely to be arrived at mindlessly and accidentally than were the computer and operating system required by any functionally complex software. Just how unlikely was it that the Big Bang would produce an environment where life was a possibility? Renowned physicist/mathematician Roger Penrose (Stephen Hawking and Penrose were jointly awarded the Eddington Medal of the Royal Astronomical Society), in his book The Road to Reality: A Complete Guide to the Laws of the Universe, calculates that the odds of the Big Bang mindlessly and accidentally producing a universe where life was possible were one in 10^10^123. The double exponent makes that number so large that one can have far more certainty that the universe was not a mindless accident than that the laws of physics will continue to apply consistently to nature.

So except, I suppose, for those who have all their possessions tied down just in case gravity stops working, it is now apparent that it is simply irrational to conclude that the universe and the living things within it are mindless accidents. 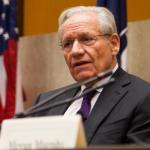 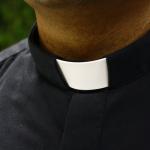 September 7, 2018 The Beliefs of Sexual-Abusive Priests
Recent Comments
0 | Leave a Comment
Browse Our Archives
get the latest from
Cranach
Sign up for our newsletter
POPULAR AT PATHEOS Evangelical
1