The Beliefs of Sexual-Abusive Priests 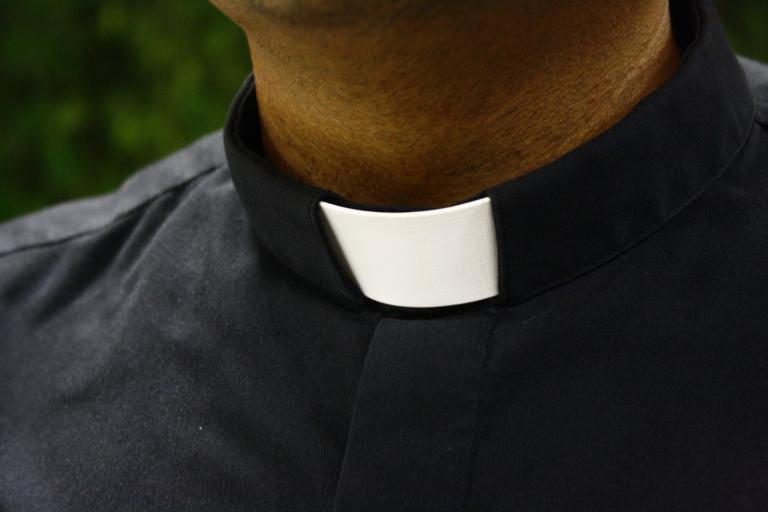 How could Catholic priests, leaders of a church with some of the highest standards of sexual morality, sexually abuse minors?  They must not have believed what they were teaching, including that doing such things would bring down upon them the punishment of God.  So what did they believe?

John O’Sullivan speculates about this question in the course of an article he wrote on the scandal for National Review.  He sees three possibilities:  (1)  these priests had lost their faith completely; (2) they were demonic; (3) they had become “humanitarians”; that is, secularist liberals.

Read his discussion, below.  Afterwards, I propose some more theological possibilities.

From John O’Sullivan, Is the Pope a Catholic?:

So what did the bishops and priests who failed either at chastity or at justice or at both believe? Let me suggest three possible answers.

The first answer is: nothing much. They gradually lost their faith as they went through life and woke up one day to find that they were agnostics who had a decent living in the Church and no prospect in middle age of getting a job of equal worth and satisfaction. It’s an easy thing to do in a post-Christian society. No doubt their loss of faith was a problem for them, but in a very human way they managed to keep postponing a decision on what to do about it. Maybe they even enjoyed their job, which they defined as a special kind of social worker helping others or, at a more senior level, a special kind of bureaucrat who could use the Church to advance good causes of a secular kind. Of course, agnostics in clerical garb would find it hard to keep the rules on chastity as age and loneliness wore them down. And if they no longer took the priesthood’s disciplines (or the authority sustaining them) seriously, even if they remained personally chaste, they would find it hard to impose those rules on others. Their loyalty would gradually shift from the Christian faith to the Church as an institution, and their first response to scandal would be to conceal the vice to protect the institution.

The second sort of belief is, one trusts, a very niche one. Technically speaking, it may not even be a belief. But something deeper and darker than casual agnosticism is indicated by the behavior of the five Pennsylvania priests who took part in the sacrilegious rape/seduction of a young seminarian in a form that mocked the Crucifixion, and in McCarrick’s seduction of seminarians, sustained over many years through his iron determination to keep the privileges and protections of a Prince of the Church. Sexual obsessions are powerful forces, and most of us have felt their power and even given in to them at times. (They also lead us into absurd humiliations, which are the stuff of comedy — we must hope that God’s sense of humor is working overtime on Judgment Day.) But these cases went further than most. They mixed the betrayal of innocence with a kind of playing with sacrilege that hints at a more radical evil than surrender to sexual temptation. This may turn out to be exaggerated. I hope so. But some elements in the scandal are a reminder that sin is rejecting God, and the worst sin is consciously and defiantly doing so.

The third belief, humanitarianism, is the most subtle substitute for lost faith because it passes itself off as Christian belief in much the same way that Communism in the 1940s passed itself off as “liberalism in a hurry.” It does indeed contain Christian themes — compassion, notably — but as Daniel Mahoney argues in a forthcoming book, it separates these virtues from the Christian realism about human nature that makes them effective and uplifting. It tends to deny evil and to elevate comfort, including psychological comfort, as the highest good. Instead of persuading people to confront their vices and change their lives, therefore, it offers therapy, welfare dependency, and bureaucratic control as the solutions to social evils. The solutions look like Christian concern, but they produce such results as an underclass, crime, family breakdown, and the spread of abortion and euthanasia.

Or the priests, being priests, might have held some false theological beliefs:

(1)  That they are saved because of their merits.  They were convinced of their goodness.  And so, when they do something that is not good, they rationalize it, so as to convince themselves that what they have done must be good after all.  How could it not be, since “I am a good person.”  This is why legalistic theologies breed self-righteousness and why self-righteousness breeds sin.

(3)  Doctrine evolves.  Christianity used to teach moral principles that are now outmoded.  We now know that sex outside of marriage, homosexuality, and celibacy are not that big a deal.  The church needs to change its teachings to adjust to the times, and I am doing my part.

Can you think of any more rationalizations and self-justifications? 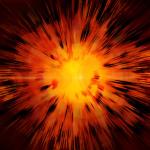 September 6, 2018
That Life & the Universe Cannot Be Mindless Accidents
Next Post 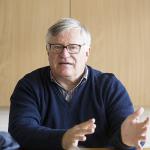