Does the Left Really “Believe All Women”? 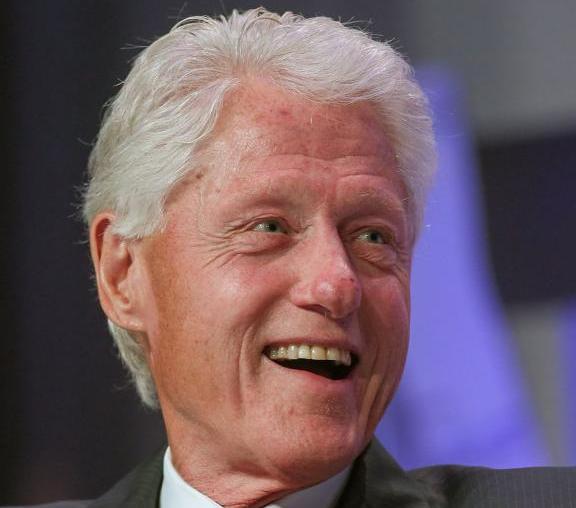 Democrats surely realized that they would be held to the same standards they applied to Brett Kavanaugh.  But the question arises, were the politicians who opposed Kavanaugh’s confirmation really interested in the cause of the #MeToo movement or were they just using sexual assault accusations for their political purposes?

Democrats have a rather large non-GOP elephant in their room.  Do they #BelieveAllWomen when it comes to Bill Clinton’s accusers, who bring with them far more evidence than Kavanaugh’s accusers did?  Feminists, do you believe Juanita Broaddrick’s charge that Clinton raped her?  If you don’t, why not?

My former student Bre Payton raises the issue in The Federalist.  From One Year In, Me Too Hasn’t Made Me Feel Any Safer Or More Empowered To Speak Out:

Women who have made accusations that weren’t politically tenable for the left have been left out of the movement or silenced altogether. Just last week, Juanita Broaddrick, who alleges that former President Bill Clinton raped her, was in Washington D.C. to speak out against the double standard at play for victims of sexual assault.

Many of the same senators who refused to read Juanita’s deposition outlining her account of rape in 1999 were bending over backwards to make another woman who says she was sexually assaulted feel comfortable and heard — all because the man she says assaulted her was politically beneficial to them.

“It’s so important that the American people understand what [Democratic Sens.] Dianne Feinstein, Chuck Schumer, and Sen. [Dick] Durbin did to me in 1999,” she said. “I had all the evidence in the world. I had witnesses, I had injuries, I had dates, and everything verified. . . Not one Democrat senator would read this. Not one. They completely refused.”

Juanita isn’t the only Clinton accuser who’s been left behind by the movement — Kathleen Wiley and Paula Jones’s stories have been conveniently filed away, never to be truly fleshed out in the public eye.

The alleged rape would have occurred in 1978.  The Arkansas statute of limitations on rape is 15 years.  So I guess it’s too late for a Grand Jury investigation.  But the former president is still held in high esteem among Democrats.  His reputation was never ruined, as Brett Kavanaugh’s has been.

Photo by Chris Savas (Derived from Flickr) [CC BY 4.0 (https://creativecommons.org/licenses/by/4.0)], via Wikimedia Commons 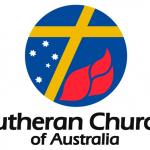 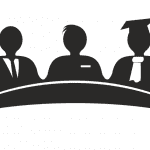 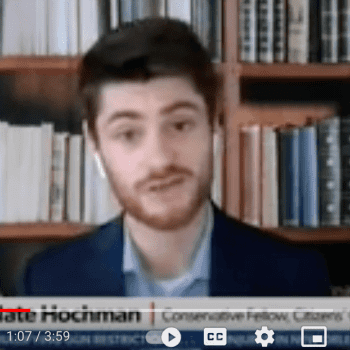