Why America Is Polarized 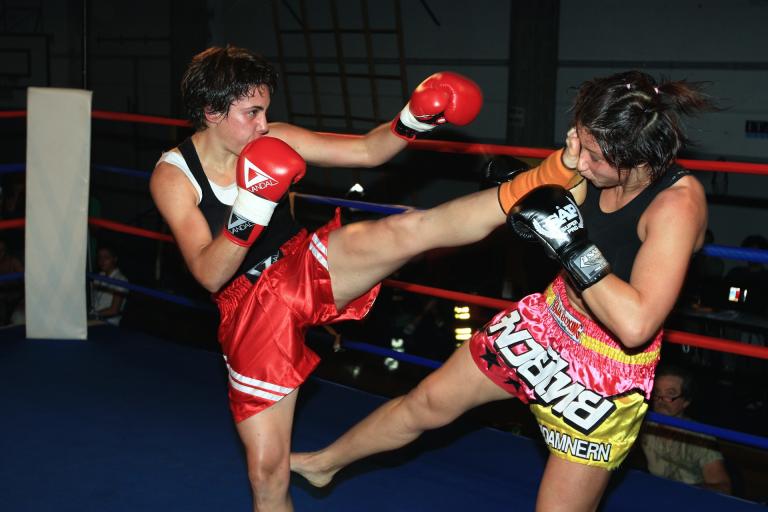 How did America get to be so polarized?  Why are Americans so disunified and our politics so vicious?  Why are we so angry with each other?   One word:  ABORTION.

So says Michael Barone, with input from Ross Douthat.  “If Roe v. Wade had never been decided,” Barone writes, “if the Supreme Court had just declined to hear cases challenging the constitutionality of abortion bans, levels of partisan polarization would not be anything like what we see around us.”

Far from settling opinion on abortion, Roe made it a national political issue and the focus of national politics. In the 1970s, it cut across party lines: There were plenty of pro-Roe Republicans and anti-Roe Democrats. Conventional politicians dreaded that it would cost them voters from their own party and not gain any from the other.

Some longtime Republicans were miffed when then-President Ronald Reagan went out of his way in the 1980s to spotlight his opposition to abortion, but his vice president and successor George H.W. Bush followed his lead. Then Democrats blocked anti-abortion then-Gov. Bob Casey of Pennsylvania from speaking at their 1992 national convention.

It soon became clear to aspiring politicians that, outside a few states, there was no future for a pro-life Democrat or a pro-choice Republican. And among voters, views on abortion and party identification had largely converged by 2000. The abortion issue has been the source of most of the controversy in debates over Supreme Court nominees at least since Clarence Thomas in 1991.

What accounts for the lasting influence of this issue? One reason is that Americans are closely divided and, depending on how the issue is framed, ambivalent. Most don’t want to ban abortions altogether, but most favor just about every proposed limitation. . . .

So we get, as Douthat puts it, “partisan sorting based on religiosity, which accelerates polarization by theologizing it.” Which helps to explain the vehemence of the fight over Judge Kavanaugh’s nomination and, in my opinion, the unscrupulousness of its opponents.

Indeed, legalized abortion ignited the culture wars.  Other issues precipitated around it, but abortion was the shibboleth for both sides.

I would go further.  Abortion has corrupted the Democratic party.  Liberalism, like it or not, used to be a coherent political option, upholding the rights and interests of “the little guy,” upholding the collective good over selfish individualism.

But how can anyone take that ideology seriously?  Democrats have been keeping their rhetoric about standing up for the powerless and the marginalized and promoting the common good.  But they make a huge exception for the most powerless and marginalized of them all, the child in the womb.  And as much as they condemn the human costs of the free market, they sound like Ayn Rand ranting about the “virtue of selfishness” when it comes to the woman’s right to abort her baby.

Catholics used to be a major part of the Democratic base, but once feminists made abortion their sacrament, Catholic politicians who were Democrats have had to repudiate their faith in the name of their politics.  Democrats can deride Republicans for their “fundamentalist” Christian base, but surely the pro-abortion fundamentalists have their party even more in thrall.

Can this be solved?  As we blogged about recently, only 14% of American believe all abortions should be illegal, so they are unlikely to get their way.  But only 18% believe in abortion on demand, and yet they are pretty much having their way.  The rest of Americans believe that abortion should be legal only in very limited circumstances.

A majority, 55%, believe abortion should only be legal in cases of rape, incest, and to save the life of the mother  (her life, not her health).  A full 82% opposed abortion in the third trimester.

What if we had a law that kept abortion legal, but only with those limitations?  Those of us in the 14% would NOT be satisfied.  (Reasoning that the child conceived in rape or incest should not be executed for the sins of his or her parent.  And if one must die, let God decide.)  But these scenarios are extremely, extremely rare. Research has found that only  1.5% of abortions are for rape or incest, and only 1% are to save the life of the mother.  So the abortion law a majority of Americans would support would prevent Such a law would prevent 97.5% of the abortions committed today.

Wouldn’t passing a law like that be worth doing?  Pro-life organizations would still have their work, and anti-abortion activists could strive to eliminate those exceptions.  But think of the lives that would be saved under such a compromise.  Could you support that? 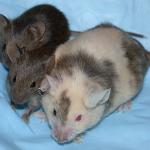 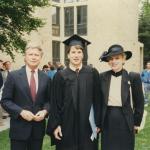