A Divided Government for a Divided Nation 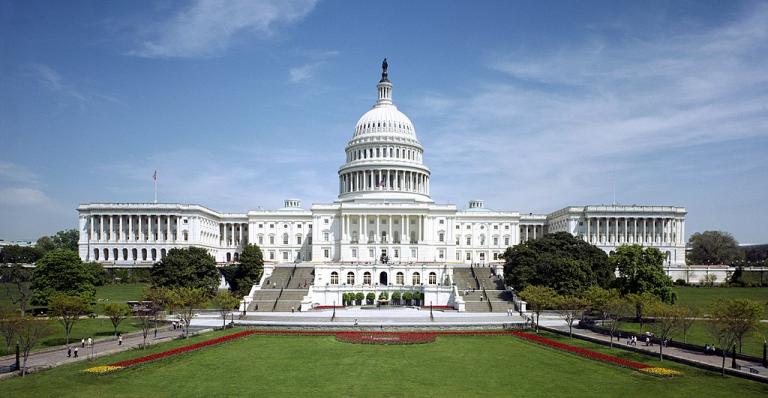 In the midterm election–which had been turned into a midterm examination for President Trump–Democrats took control of the House of Representatives, but the Republicans increased their hold on the Senate.

Among the interesting outcomes:

–Former Republican presidential candidate Mitt Romney is back in the game, winning the Utah Senate seat of Orrin Hatch, who is retiring.

–Conservative firebrand Ted Cruz beat the Democratic superstar Beto O’Rourke in the Texas Senate race.  But the defeated candidate is still being hailed as a possible presidential candidate.

–Socialist Alexandria Ocasio-Cortez won her New York congressional seat.  This makes her the youngest female to ever serve in Congress.  She is 29.  (There will be another 29-year-old, Democrat Abby Finkenauer of Iowa.)

—Two Muslim women have been elected to Congress, the first time that has happened:  Ilhan Omar, a Somali refugee, a Democrat from Minnesota, and Rashida Tlaib, a Palestinian-American Democrat from Michigan.

–In a setback for Democrats who want to go farther to the left, Andrew Gillum lost the Florida governors race to conservative Ron Santis.

What were some other outcomes that you found interesting?

This was not the “blue wave” that would cleanse the nation of Trumpism that Democrats were hoping for, but losing the House is certainly a set-back for President Trump.  Nevertheless, he sent out a tweet bragging on his “tremendous success tonight!”  The White House press secretary called it “a huge victory.”

With the House in Democrat hands, President Trump will face a slew of investigations scrutinizing his every move.  And any legislative agenda he might put forward is likely doomed.

True, the president loves “the art of the deal.”  Democrats seem to agree with him on the need to invest federal money to rebuild intrastructure.  Might he get a bipartisan bill to repair the nation’s roads and bridges?  Some Democrats have floated the idea of  building Trump’s project of a border wall in exchange for comprehensive immigration reform.  But I think such deals are unlikely to happen.  Democrats will not want to give the president any successes that might help his re-election bid in 2020.

However, increasing the Republican lead in the Senate is a big deal.  President Trump’s biggest, most significant, and longest-lasting accomplishment has been in his judicial appointments.  Not just the Supreme Court but federal judgeships and the appeals courts are increasingly in conservative hands.  The Senate–not the House–confirms judges.  Should there be any more Supreme Court vacancies and in the routine openings that come up all the time, having a larger majority will make it easier to appoint conservative judges, without the razor-thin margin that helped make the Kavanaugh hearings such a nightmare.

The Senate also has the exclusive power to confirm other government officials and to ratify treaties.  It also tries any impeachment cases that are brought by the House.

Photo by Architect of the Capitol (aoc.gov) [Public domain], via Wikimedia Commons 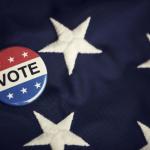 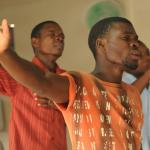