The Christian Right’s New Cause 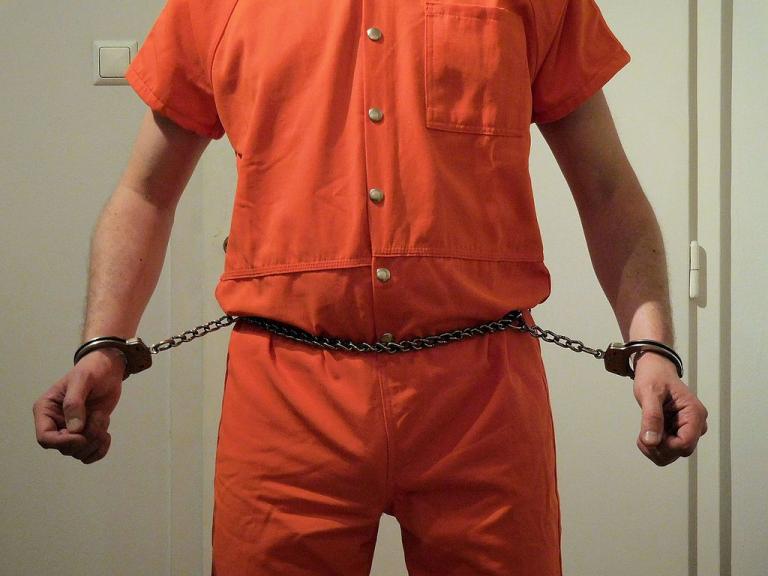 The Christian Right, having fulfilled their cause of getting conservative judges, have a new priority:  criminal justice reform.

Does that sound odd?  Not restricting pornography?  Not limiting abortion?  Not protecting religious liberty?  I’m sure the Christian activists still support such causes, but their priority right now is addressing the problems with our prisons and the legal system that puts so many offenders behind bars.

Specifically, the Faith and Freedom Coalition, led by long-time activist Ralph Reed, is calling on its 2 million members to deluge Congress with letters, emails, and phone calls, encouraging members to pass the First Step Act, which would reduce mandatory sentences, give judges more discretion on whether to incarcerate offenders, allow early release for some prisoners, give breaks to prisoners who are pregnant or elderly, allow prisoners greater contact with their families, and implement various rehabilitation programs.

Christian conservatives have already persuaded President Trump to support the bill, but the measure is being blocked in the Senate by Majority Leader Mitch McConnell (R-Ky) and Sen. Ted Cruz (R-Tx), who are standing on the traditional conservative position of being “tough on crime.”

What is happening?  I recall back in the 1970s and 1980s that one of the Moral Majority’s big issues was “law and order.”  Is this “compassionate” emphasis, rather than their usual hard-line moralistic approach, a way for Christian conservatives to improve their image?

It may have that effect, but I don’t think that is the main reason.  What we are seeing, I would argue, is the continuing influence of the late Charles Colson and his organization Prison Fellowship.

Lots of Christian conservatives, including I suspect a number of the 2000 pastors who have written letters in support of the bill, got their start as activists and as “mercy workers” in prison ministry, thanks to Colson’s organization.

An article in Politico on this issue quotes a Prison Fellowship official:

“This is a base issue for conservative Christian voters,” said Craig DeRoche, head of advocacy and public policy at the Prison Fellowship. “The entirety of the Christian faith is based on a second chance that we all get because of Jesus’ sacrifice.”

Activists on the Left, who also favor criminal justice reform, acknowledge Christian leadership on the issue.  From Politico:

“The religious right has been advocating for prison reform for a while, from the second-chances, Christian-compassion perspective,” said Inimai Chettiar, a director at the left-leaning Brennan Center for Justice. “Conservative leaders have played a very large part in this.”

In my opinion, the criminal justice system does need reform.  Those who oppose big, all-powerful government should be leery of how it exercises its authority to lock people up.  Prisons cost an enormous amount of money, eating up a big proportion of state budgets.  And “penitentiaries” are doing a poor job of making offenders “penitent,” often being run by the inmates and serving as a graduate school for crime.  Prison ministries have done a remarkable job in changing prisoners’ lives with the Gospel and giving them help upon release, dramatically reducing recidivism.

So working with prisoners is a worthy cause and the reforms begun by this bill are probably good ones.  I would just like to warn Christian activists not to confuse the temporal with the eternal kingdom.  Yes, prisoners need the Gospel.  But the Gospel is not a template for how the state should deal with criminals.  The state is supposed to punish lawbreakers.  That is the vocation of earthly rulers (Romans 13).  The church carries out the Gospel.  The state carries out the Law.

To be sure, Christian political activists do not have to fall in either of those extremes.  Being willing to champion causes that go beyond the conventional ideology of one political party gives them greater credibility.  So does being compassionate, as opposed to being scary. 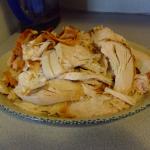 November 27, 2018 Is It Discrimination for Christian Groups to Require Christian Leaders?
Recent Comments
0 | Leave a Comment
Browse Our Archives
get the latest updates from
Cranach
and the Patheos
Evangelical
Channel
POPULAR AT PATHEOS Evangelical
1