Is It Discrimination for Christian Groups to Require Christian Leaders?

Is It Discrimination for Christian Groups to Require Christian Leaders? November 27, 2018 Gene Veith 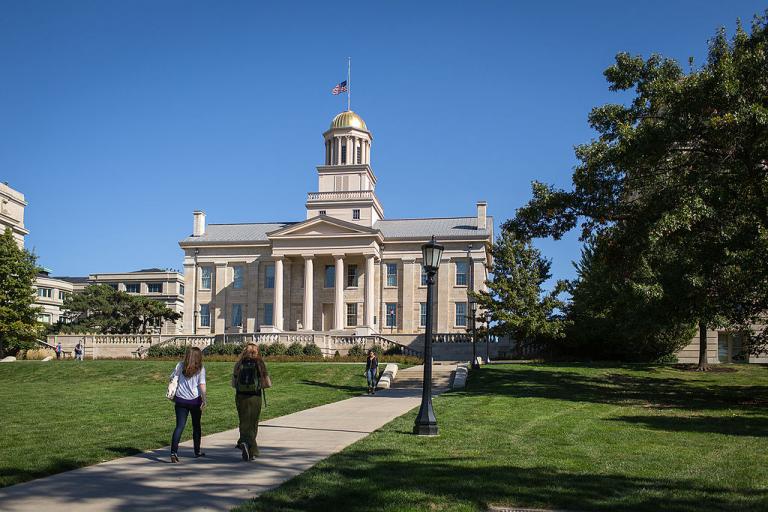 One of the current attacks on religious liberty is the practice of university administrators to decertify campus Christian groups because they require their leaders to be Christian.  This is said to constitute “discrimination” against non-Christians in violation of university policies.

This has been happening in universities throughout the country, including University of Colorado, Vanderbilt, and the entire California State University System. There are other cases in which Christian groups that do not accept homosexuality are targeted, but at issue here is simply the right of religious groups to require that their leaders belong to that religion.

Recently, the University of Iowa has decertified the campus chapter of InterVarsity Christian Fellowship, in my experience one of the best of the non-denominational campus ministries.  (Decertifying means that the group will no longer be officially recognized by the university, which means they cannot have meetings at campus facilities or advertise their activities on campus.)  Again, the reason is that InterVarsity requires their leaders to be Christians.

Howard Slugh, the co-founder of the Jewish Coalition for Religious Liberty, in the course of arguing that Jews should rally in support of Christians on this issue, tells about the case.

He points out that InterVarsity does not discriminate against non-Christians in that everyone is welcomed to their meetings and their events.  He said that,

InterVarsity attempted to compromise. It offered to replace the requirement that its leaders be practicing Christians with language indicating that it “strongly encouraged” leaders to share its faith. The school responded that even that language would violate the human-rights policy. The ministry was not allowed to indicate that it had any preference for leaders or members who shared its faith.

To avoid the appearance that the University was discriminating against Christians, the Mormon, Sikh, and Muslim student groups were also decertified for requiring that their leaders hold to the religion of the group they are leading.

But I do not believe that the university applies the principle consistently.  Must Campus Democrats allow leaders to be Republicans?  Must pro-abortion groups allow their leaders to be pro-life?  Must chapters of the Freedom from Religion Foundation allow for Christian leaders?

All groups built around a certain cause, ideology, or belief system will, by definition, include those who share that commitment.  Those who do not share that commitment are not going to belong to that group, not because they are being discriminated against but because they are outside the circle of that group’s convictions and goals.  If everybody had to be able to be a part of every group–indeed, had the right to lead every group–then it would be impossible to have any kind of affinity group.

More to the point, religion is a protected category.  And by targeting religion and in interfering with religious group’s right to establish criteria for their own leaders, these universities–many of which are public, tax-supported institutions–are violating these students’ freedom of religion and freedom of association.

But the bigger question is why are universities trying to throw religious groups off campus?  And how can universities offer such a lame argument for doing so?  (Can anyone explain why it would make sense to require religious organizations to open their leadership positions to people who do not hold that religion?  Is this in any way defensible?)  Can it be that some of the biggest opponents of reason, freedom, and tolerance are to be found in university administrations? 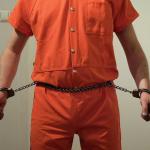 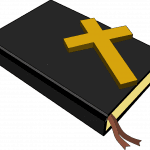 November 28, 2018 The Growing Need for Exorcisms
Recent Comments
0 | Leave a Comment
Browse Our Archives
get the latest from
Cranach
Sign up for our newsletter
POPULAR AT PATHEOS Evangelical
1

Get High-Level Mentoring & Connection
If you like Frank’s quotes, articles, blogs, and podcasts, you’ll love THE...
view all Evangelical blogs
What Are Your Thoughts?leave a comment
Copyright 2008-2020, Patheos. All rights reserved.