The Growing Need for Exorcisms 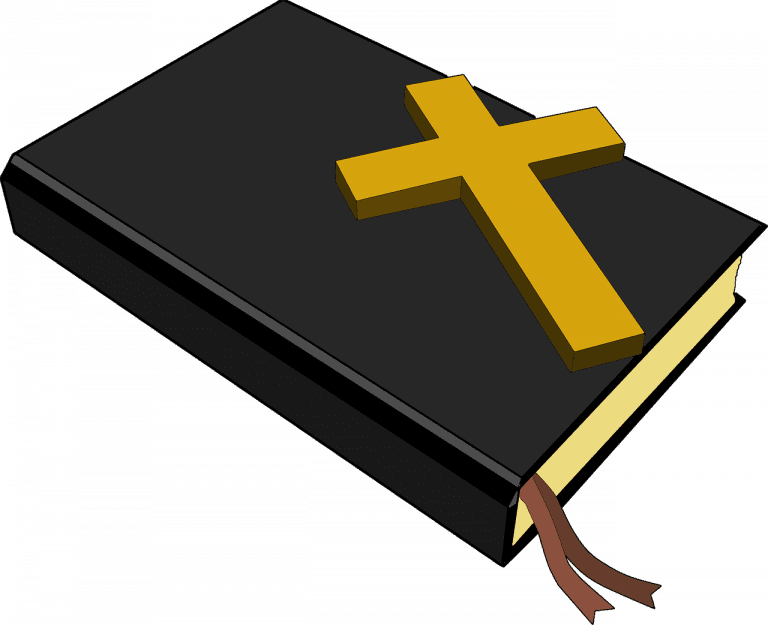 Following up with our recent post on exorcism, The Atlantic–which is far from being a Christian or culturally conservative magazine–has a fascinating, sympathetic, and rather in depth article on the subject.

The author, Mike Mariani, cites data indicating that about half of Americans believe in demonic possession.  And the demand for exorcism is growing.  He interviewed the official exorcist for the Catholic archdiocese of Indianapolis who told him that, as of October, in 2018 he has received 1,700 requests for exorcism.

Mariani interviewed exorcists and alleged victims of demonic possession, including an extensive profile of a woman who manifested the symptoms of possession until the demon was exorcised.  He cites numerous case histories and talks to a number of experts, including psychologists, who have officially recognized the affliction but are at a loss to account for it, often referring patients with these symptoms to a religious exorcist.

Here are some excerpts from this must-read article.  From Mike Mariani, American Exorcism:

Exorcisms also occur in some Protestant and nondenominational Churches, but the Catholic Church has the most formal, rigorous, and long-standing tradition. The Church sees the influence that demons and their leader, the devil, can have on human beings as existing on a spectrum. Demonic oppression—in which a demon pressures a person to accept evil—lies on one end. Demonic possession—in which one or more demons seize control of a person’s body and speak through that person—lies on the other end. . . .

If neither the mental-health evaluation nor a subsequent physical exam turns up a standard explanation for the person’s affliction, the priest starts to take the case more seriously. At this point he may begin looking for what the Church considers the classic signs of demonic possession: facility in a language the person has never learned; physical strength beyond his or her age or condition; access to secret knowledge; and a vehement aversion to God and sacred objects, including crucifixes and holy water. . . .

The article goes on, giving a detailed description of the Catholic rite of exorcism, discussing what exorcists say are the two major “doorways” for demons (having suffered sexual abuse and interest in the occult), and describing some hair-raising cases.  But I’d like to draw your attention to this:

During periods when the influence of organized religions ebbs, people seek spiritual fulfillment through the occult. “As people’s participation in orthodox Christianity declines,” said Carlos Eire, a historian at Yale specializing in the early modern period, “there’s always been a surge in interest in the occult and the demonic.” He said that today we’re seeing a “hunger for contact with the supernatural.”

Adam Jortner, an expert on American religious history at Auburn University, agreed. “When the influence of the major institutional Churches is curbed,” he said, people “begin to look for their own answers.” And at the same time that there has been a rebirth in magical thinking, Jortner added, American culture has become steeped in movies, TV shows, and other media about demons and demonic possession.

Today’s increased willingness to believe in the paranormal, then, seems to have begun as a response to secularization before spreading through the culture and landing back on the Church’s doorstep—in the form of people seeking salvation from demons through the Catholic faith’s most mystical ritual.

So when society gets secularized–when “participation in orthodox Christianity declines”–demons rush into the void.  And when those who are “spiritual but not religious” find those spirits to be malign, they rush back to the church to rescue them.

That bodes well, I suppose, for the church’s future, though we might steel ourselves for the spiritual warfare.

By the way, this Atlantic article focuses on the Catholic approach to exorcism.  Supplement this article with my post The Lutheran Approach to Exorcism, which points out that not all cases of demonic affliction are so sensationalistic, and that it isn’t a ritual per se  that casts out demons but prayer and the Word of God.

November 27, 2018
Is It Discrimination for Christian Groups to Require Christian Leaders?
Next Post 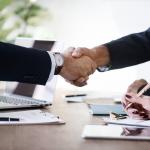 November 29, 2018 How Running a Government Is Different Than Running a Business
Recent Comments
0 | Leave a Comment
""I just want to know who bought it for $18,000. They're clearly the mark here, ..."
Tom Hering The Invisible–That Is, Non-Existent–Sculpture
"If you have to tell lies in order to make your point, that means that ..."
kerner Religion as “Communal Solidarity” or “Personal ..."
"It's only hypothetical in that I've generalised and exaggerated the details for effect. The phenomenon ..."
Mo Fin The Invisible–That Is, Non-Existent–Sculpture
"Ok, so he doesn't exist. Despite your character flaws you do know how to persuade."
Hornbori The Invisible–That Is, Non-Existent–Sculpture
Browse Our Archives
get the latest from
Cranach
Sign up for our newsletter
POPULAR AT PATHEOS Evangelical
1