Destruction of the Boy Scouts 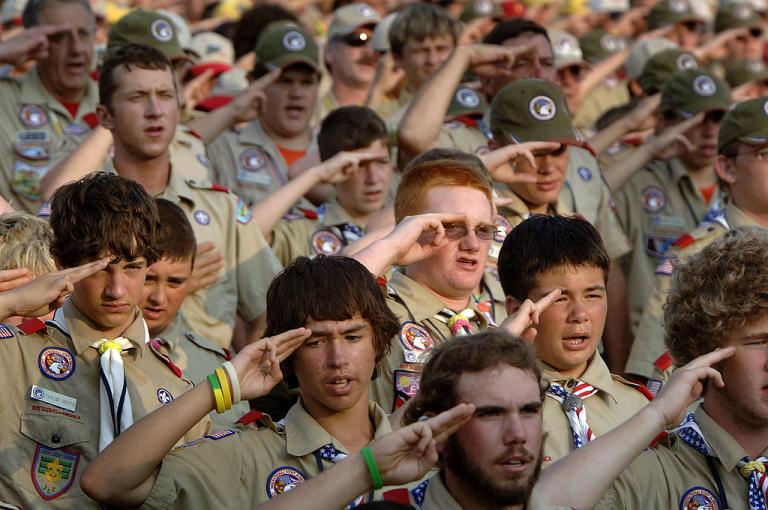 The alliance between the LGBT folks and feminists is on the verge of destroying an American institution:  the Boy Scouts.  The organization, founded in 1910, is considering filing for bankruptcy.

The organization was pressured into allowing for gay scoutmasters.  Now it is facing so many sexual abuse lawsuits that it cannot pay for all of them.

Yes, the abuse cases go back to the 1960s, so the recent change of policy is not to blame, as such.  But the number of cases over the years shows that the organization had a serious problem with homosexual leaders preying on its young members.  To respond to the abuse by permitting homosexual leaders and in other ways becoming gay friendly makes no sense at all.  Yes, I know that not all gays are predators, but the optics and the perception by parents are that of an organization not taking the problem with due seriousness.

It would be like the Roman Catholic church responding to its child-molesting scandals by changing its teachings so as to allow priests to engage in homosexual behavior.

The reason that the Boy Scouts cannot pay for all of the claims is that membership has plummeted.  Parents are not wanting their sons to join scouts like they used to.  And the boys themselves are staying away.

Compounding their problems is that scout leadership has caved not only to LGBTs but to the feminists.  The Boy Scouts also agreed to admit girls.  Which has led to another lawsuit from the Girl Scouts!

The Boy Scouts, to accommodate girls, have officially changed their name to just “Scouts.”  But this is another reason for boys not to want to join.

Now atheists are trying to pressure the Scouts to drop the part in the Scout Oath about promising to do one’s duty to God.

I guess I shouldn’t blame LGBTs and feminists.  I blame the leadership of the Boy Scouts of America for caving to such pressures.  (Not to the atheists, at least not yet.)

Now, the membership policy reads, “It is the philosophy of Scouting to welcome all eligible youth, regardless of race, ethnic background, gender or orientation, who are willing to accept Scouting’s values.”

Those values would seem to be written down in the Scout Oath and the Scout Law. Were the leaders who made these changes really “doing their duty”?  Were they concerned with helping their charges be “morally straight”?

I suppose if the organization couldn’t protect the children in its care going back to the 1960s, maybe it needs to go away. 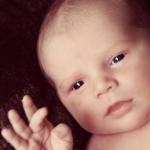 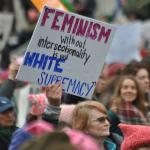 December 19, 2018 Trouble in the Church of Intersectionality
Recent Comments
0 | Leave a Comment
Browse Our Archives
get the latest from
Cranach
Sign up for our newsletter
POPULAR AT PATHEOS Evangelical
1