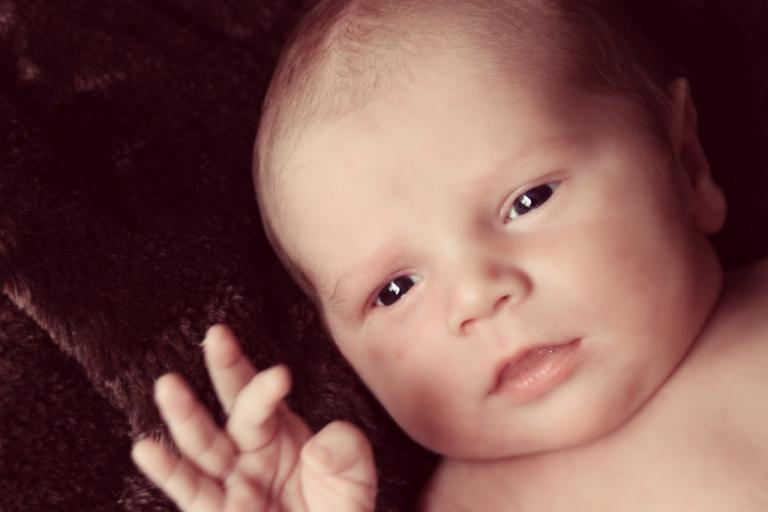 Continuing our series that began with Advent, St. Nicholas, & the Deity of Christ, reflections on the Nicene Creed, that most Christmasy of creeds, one of whose authors was reportedly St. Nicholas (a.k.a., Santa Claus). . . .

I believe. . . in one Lord Jesus Christ, the only-begotten Son of God, begotten of His Father before all worlds, God of God, Light of Light, very God of very God, begotten, not made, being of one substance with the Father, by whom all things were made;

God might have come down from heaven to experience His creation or for some other reason.  But He did it “for our salvation.”  The creed is not just a theological statement about the nature of the Trinity.  Rather, it sets forth the basis for our salvation and how it was accomplished.

Gendered language bothers people these days, so other translations leave out the “men,” lest anyone think it excludes women.  The original Greek is anthropous, meaning “human beings.”  Genesis 1:27 says that God created “man” in His image and that “man” consists of both male and female.  The traditional English version, retained in the LCMS version, has a felicitous connection with this line and the next:  For “man,” He was “made man.”

and was incarnate by the Holy Spirit of the virgin Mary and was made man;

“Incarnate” means “in” + the word for flesh.  “Piece of flesh.”  Meat.  As in chili con carne.  There can be no stronger word to express that God became physical, tangible, material.

Throughout, we see the connections between the persons of the Trinity.  The Son of God was begotten by the Father and made incarnate by the Holy Spirit.  Here too we see the importance of Mary, not as any kind of co-redemptrix, but as the source of Christ’s humanity.  As explained by that great expansion of Nicene Christology, the Athanasian Creed , he was  “begotten from the substance of the Father before all ages; and He is man, born from the substance of His mother in this age.”  Thus, the eternal Son of God entered time.

He “was made man.”  Now, as Luther says,“We must look at no other God than this incarnate and human God.”  That’s right:  We have a human God.

and was crucified also for us under Pontius Pilate.

We have three human beings mentioned in this creed.  Jesus Christ, His mother Mary, and Pontius Pilate.  Think how this must have resonated in the Greco-Roman world, this citation of a Roman governor, custodian of Rome’s vast and acclaimed legal system, employing the empire’s most horrible penalty.  Against the Son of God!  This must have thrown the entire secular government into another perspective.  Not delegitimizing it, but presenting it under the aspect of eternity and God’s greater authority.

Once again the connection is made to the Gospel:  He was crucified “for us.”

He suffered and was buried.

God suffered.  See this for the Formula of Concord, Article VIII, on this point.  He does not look down upon our suffering from on high.  He enters the suffering of the human condition–corrupt governments, unjust sentences, physical suffering, death–to the very end.  We see the life of Jesus from conception to burial.  We have all of that in common with Him.

But His death and burial is not the end of the story.  Next week, we’ll take up the rest of what the creed says about Jesus Christ, Son of God and Son of Man.  What He does with His two natures and how He brings them together.  For us. 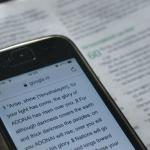 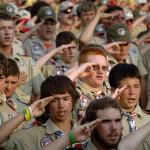