How the Left Gave Us “Toxic Masculinity” 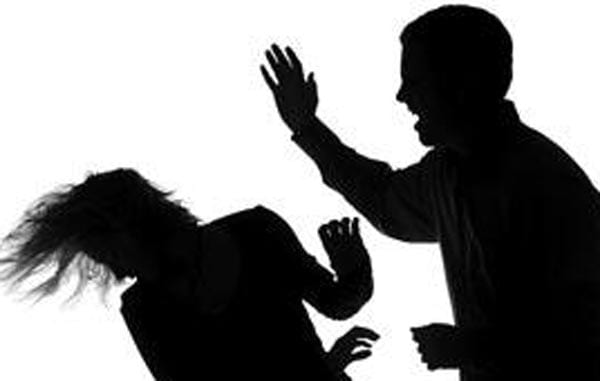 Complaints about “toxic masculinity” often come across as complaints about “masculinity.”  The Gillette ad on the subject shows leering men committing sexual harassment, bullies tormenting those smaller than themselves, and otherwise being obnoxious.  But such behavior was always scorned by men of honor.  The Gillette ad does show men in their traditional masculine role as protectors, role models, and fathers.  Though it comes across as feminist and condescending.  (I’ve embedded it below, so you can judge for yourself.)

But there is such a thing as men behaving badly.  And this often happens when young boys grow up with no father or father figure to show them how to be a man.  A substantial amount of research has shown that boys who grow up without a father often develop “hypermasculine” traits–that is, extreme physical and sexual aggression.  They get in fights and sometimes commit violent crimes.  They tend to be misogynistic towards women while also being promiscuous.  Girls raised without a father often become “hyperfeminine,” becoming sexually promiscuous and usually getting pregnant at a young age, generally from one of those hypermasculine men who never stay around to be fathers to their children, much less husbands.

Traditionally, marriage civilized men by channeling their sexual desires into a loving relationship and parenthood.  And it channeled their aggressiveness into protecting their family and working hard to provide for them.  The fathers, in turn, taught their sons how to treat women and how to discipline themselves so they could grow up into effective adults.

Who was responsible for mocking these “1950s” families and for encouraging young people to rebel against it?  Today marriage has all but disappeared in the poor working class of all races and single mothers are raising their children with no father in sight.  But middle class and wealthy families too are torn by divorce and family dysfunction.  And the Sixties, with the sexual revolution and the counter culture, threw out all restraints on principle.  A consequence of all of this is both the despair among young people (listen to their music) and “toxic masculinity.”

Chad Felix Greene makes the same point in The Federalist, blaming the cultural left for tearing down marriage and fatherhood and thus for creating the “toxic masculinity” they now decry.  From Gillette Ad Waxes Nostalgic About The Fathers The Left Has Yanked From Boys’ Lives:

Ironically, the concept of young men having confident, positive male role models is a conservative message and has been for a long time. It has been the progressive left and the media that encouraged several generations of young men to indulge their every desire outside of morality or social structures like marriage.

Both young men and women have been told for decades to sexually objectify themselves and consider their impulses sacred rights rather than denying themselves through responsible behaviors. The culture has downgraded marriage and the family to, at best, a comic annoyance one grows out of to, at worst, a repressive and unhealthy outdated concept that should be rejected. The obsession with celebrating single motherhood as an act of feminist self-determination and a society that views fathers suspiciously as optional caregivers has denied far too many males sufficient role models.

An overly sexualized media combined with an overly violent entertainment culture has left generations of boys growing up with only TV shows to guide them. Fathers have been largely neglected and are often only celebrated when denouncing masculinity and embracing feminism.

While the progressive scoffs at this line of reasoning and has for a very long time, the truth is everything they lecture us about proper male behavior today, they aggressively shamed out of society a generation ago. This is simply what happens when the father’s authority in family life is denounced, shamed, and cut out altogether. . . .

Boys are not lost because of toxic masculinity; they are lost because their fathers have been taken away from them and they cannot figure out how to fill that void with anything but rage and shame. The social change Gillette and progressive activists want, it turns out, is a return to the moral and social values the conservative movement has been shouting from the rooftops for decades.

January 17, 2019
“Office for Human Abductions and Executions”
Next Post 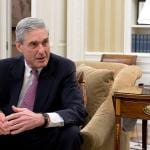