The Smoking Gun Is Extinguished 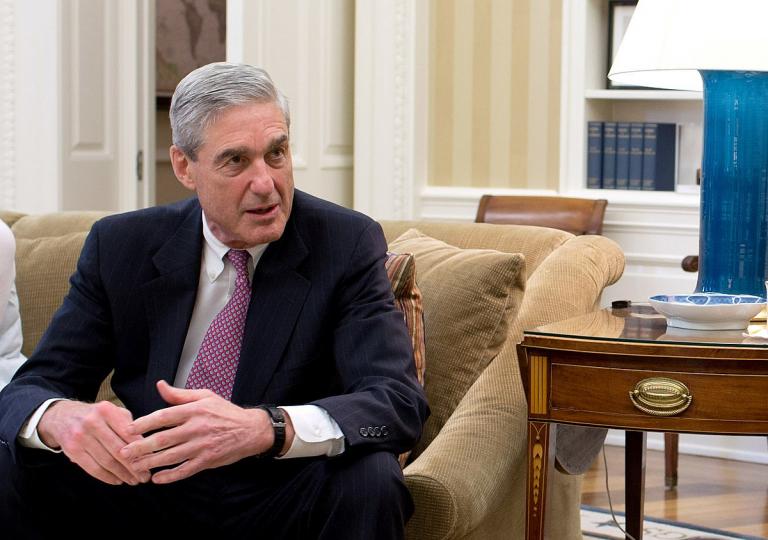 It looked like the smoking gun that Trump critics had yearned for, specific evidence of a serious crime that could lead to the president’s impeachment, conviction, and imprisonment.

BuzzFeed News reported that President Trump instructed his fixer Michael Cohen to lie to Congress, telling him to testify that his Trump Tower project had been cancelled long before it actually was.  Suborning perjury is a felony.  In this case, it would also constitute obstruction of justice.  It would also raise questions about what President Trump wanted to hide about his relationship with the Russians.

At his trial, among many other counts, Cohen was convicted of lying to Congress about the issue.  BuzzFeed said that the Mueller investigation had outside proof that he did so at Trump’s instructions, such as e-mails and text messages.  The reporters said that they confirmed the information with two sources in Mueller’s office.

The media and Democrats were giddy.  We’ve got him!

But the BuzzFeed scoop could not be confirmed by other news media.  They had to run stories saying that “BuzzFeed reported. . .” as opposed to finding the facts themselves, so that their story could read.”  The big players, the New York Times and the Washington Post could not verify the story.  (Read this account of the background journalism.)

And then, the Mueller investigators--who are notoriously tight-lipped, refusing to comment on any rumors, allegations, or news stories about the probe–put the kibosh on BuzzFeed’s story and the allegation that President Trump got Cohen to commit perjury.

Robert Mueller’s office released a statement saying that “BuzzFeed’s description of specific statements to the Special Counsel’s Office, and characterization of documents and testimony obtained by this office, regarding Michael Cohen’s Congressional testimony are not accurate.”

Despite this flat denial from the investigators they claim to be reporting on, BuzzFeed is sticking by its story.

For more “bombshells” that proved to be duds, go here. 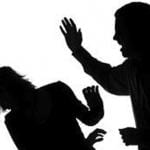 January 18, 2019
How the Left Gave Us "Toxic Masculinity"
Next Post 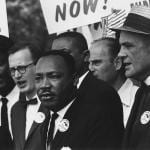 January 21, 2019 Martin Luther & Martin Luther King
Recent Comments
0 | Leave a Comment
"I certainly think trying to excuse the shootings won't do anyone any good. Seriously, angry ..."
92JazzQueen . The Crises in the West and ..."
"> False dilemma. If we ceded residential D.C. to MarylandI'm assuming that what DC residents ..."
BernankeIsGlutenFree Why Republicans Are Likely to Win ..."
"> No they don't. Inequalities always existThis is the Jordan Peterson lobster argument. The fact ..."
BernankeIsGlutenFree Why Republicans Are Likely to Win ..."
"You recall incorrectly. I've literally never been to that site. Only found out what it ..."
Chris Brooks The Crises in the West and ..."
Browse Our Archives
get the latest from
Cranach
Sign up for our newsletter
POPULAR AT PATHEOS Evangelical
1