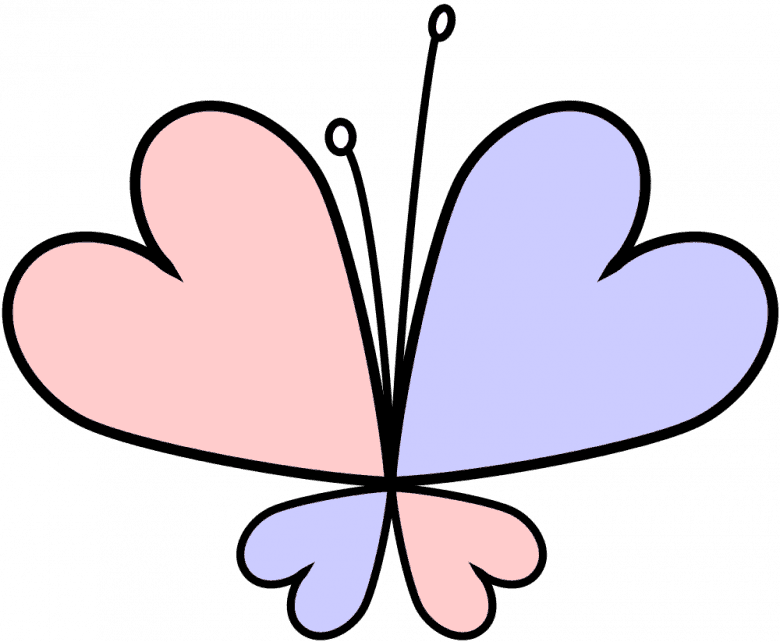 One by one, our sexual taboos have been falling.  According to our pop culture, premarital sex is now the norm.  What used to be called “self-abuse” is served by the vast world of internet pornography.  Sadomasochism has become the topic of best-selling romance novels.  And instead of homosexuality being considered a psychological and moral problem, disapproving of homosexuality is considered a psychological problem (homophobia) and a moral problem (hate).  But a few taboos remain.  For now.

Sex with children is still considered a heinous offense.  Revelations of child sexual abuse in churches, no less, still fill most of the public with outrage.  But, according to Stella Mirabito in her Federalist article The Pedophile Project, a movement has begun to legitimize and legalize pedophilia.

She cites magazine articles in which pedophiles–celibate pedophiles, they hasten to say–give their testimonials, bidding for sympathy.  We were born this way, they say.  We can’t help our desires.  We are objects of “hate.”

Mirabito cites academic articles arguing that sex between children and adults is not that harmful and that pedophilia is simply a “sexual orientation.”  Classifying pedophilia in that way is being considered also by the American Psychological Association in its authoritative Diagnostic and Statistical Manual of Mental Disorders.  Mirabito points out that “sexual orientation” is a protected category under the nation’s civil rights laws.  Thus, if pedophilia is officially classified as a “sexual orientation,” pedophiles would enjoy the same legal protections that LGBT individuals currently receive.

Social acceptance of pedophilia may come not so much from new sympathies for adults who want to have sex with children but from the notion that children too should have the “right” to have sex if they want to.  Children are already being sexualized in the fashion industry, the entertainment media, and even in schools.  Primary school children, long before the advent of puberty, are being identified as “gay.”  The medical profession is being complicit–along with psychologists and even parents–in giving puberty blockers and sex-change operations to children and adolescents, constituting malpractice and child abuse on a mass scale.  They are also forcing children into sexual molds.

Mirabito quotes calls to lower or eliminate the age of consent.  After all, if consent is what makes sexual relations “moral,” then if children want to have sex, then they should be allowed to.  The statutory rape laws that say that a person under 18 is legally incapable of consent are surely oppressive to young people.  If an adolescent or child “consents” to having sex with a person, of whatever age, so the arguments go, surely he or she should have that right.

If the age of consent is eliminated for children, there will be plenty of adults eager to secure that “consent,” with persuasion, gifts, and seduction.  And we will see exploitation and abuse and trauma on an unparalleled scale.  The children would have no protection, but the pedophiles would.

Do we as a culture have a basis anymore for saying “No!” to pedophilia?  Or have we already surrendered to the pedophiles’ arguments when we accepted the normalization of all of those other taboos?

Most people are repulsed by what those pedophilic priests and ministers did to those children.  Might that perception that there really is sexual evil lead to a broader recognition of the importance of sexual morality? 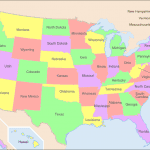 March 1, 2019
The Most Sinful States in America?
Next Post 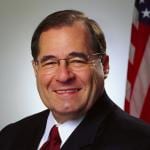