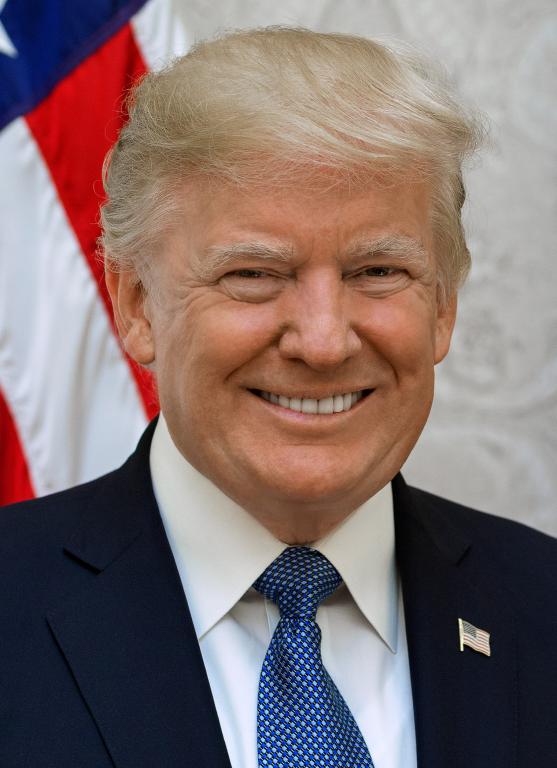 Special Counsel Robert Mueller’s investigation of whether or not President Trump colluded with the Russians to get elected and obstructed justice to cover it up has hung over the Trump presidency for most of his two years in office.  Now Mueller has turned in his findings.  And they are good news for the president.

The summary released by Attorney General William Barr quotes the report:  “[T]he investigation did not establish that members of the Trump Campaign conspired or coordinated with the Russian government in its election interference activities.”

Russia did attempt to influence the elections, as reflected in indictments that have already been released.  But President Trump and his campaign were not knowingly involved.

As for the obstruction of justice charges, the findings are not so definite.  It lists reasons to think that the President did obstruct justice and reasons to think he did not.  “While this report does not conclude that the President committed a crime, it also does not exonerate him.”  Mueller leaves that determination to the attorney general, who said that since there is no evidence of a conspiracy to commit collusion, ambiguous actions that might be construed as obstructing justice do not rise to the standards normally required to bring those charges.

The letter then summarizes Russian efforts to influence the election by means of a disinformation and social media campaign and by hacking operations.

The report’s second part addresses a number of actions by the President most of which have been the subject of public reporting that the Special Counsel investigated as potentially raising obstruction-of-justice concerns. After making a “thorough factual investigation” into these matters, the Special Counsel considered whether to evaluate the conduct under Department standards governing prosecution and declination decisions but ultimately determined not to make a traditional prosecutorial judgment. The Special Counsel therefore did not draw a conclusion one way or the other as to whether the examined conduct constituted obstruction. Instead, for each of the relevant actions investigated, the report sets out evidence on both sides of the question and leaves unresolved what the Special Counsel views as “difficult issues” of law and fact concerning whether the President’s actions and intent could be viewed as obstruction. The Special Counsel states that “while this report does not conclude that the President committed a crime, it also does not exonerate him.”

In making this determination, we noted that the Special Counsel recognized that “the evidence does not establish that the President was involved in an underlying crime related to Russian election interference,” and that, while not determinative, the absence of such evidence bears upon the President’s intent with respect to obstruction. Generally speaking, to obtain and sustain an obstruction conviction, the government would need to prove beyond a reasonable doubt that a person, acting with corrupt intent, engaged in obstructive conduct with a sufficient nexus to a pending or contemplated proceeding. In cataloguing the President’s actions, many of which took place in public view, the report identifies no actions that, in our judgment, constitute obstructive conduct, had a nexus to a pending or contemplated proceeding, and were done with corrupt intent, each of which, under the Department’s principles of federal prosecution guiding charging decisions, would need to be proven beyond a reasonable doubt to establish an obstruction-of-justice offense.

Attorney General Barr said that he is willing to release as much of Mueller’s report as possible.  Parts of it, such as Grand Jury proceedings, may not, by law, be made public.  His office is working to redact those sections, but there is every reason to think that the salient portions of the report–especially since they essentially clear the president–will be made available.

Some Trump opponents have expressed disappointment with the report.  How could you be disappointed to learn that the president of the United States–whatever you think of him–did not collude with a hostile foreign power to get into office?  Shouldn’t that be a relief, whatever your politics?

Democrats are now expressing hope that investigations into Trump’s businesses and other doings that have been initiated in New York state, as well as various Congressional inquiries, will bring him down.  Others are pointing to next year’s election as the best way to oust a president.

Expect Mueller’s investigation to be subjected to intense criticism by some of the very people who had been its strongest supporters.

Conversely, expect those who had been the strongest critics of Mueller and his “witch hunt” of an investigation–including President Trump–to praise it highly. 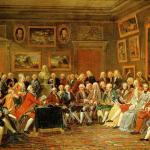 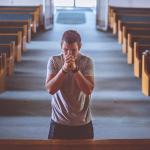 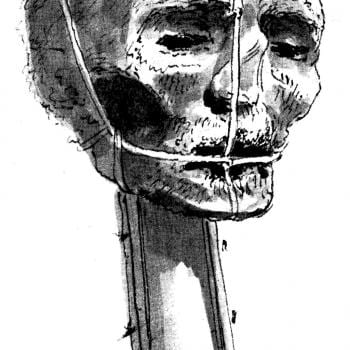 Evangelical
Impeaching Someone Who Has Left Office?
Cranach
TRENDING AT PATHEOS Evangelical