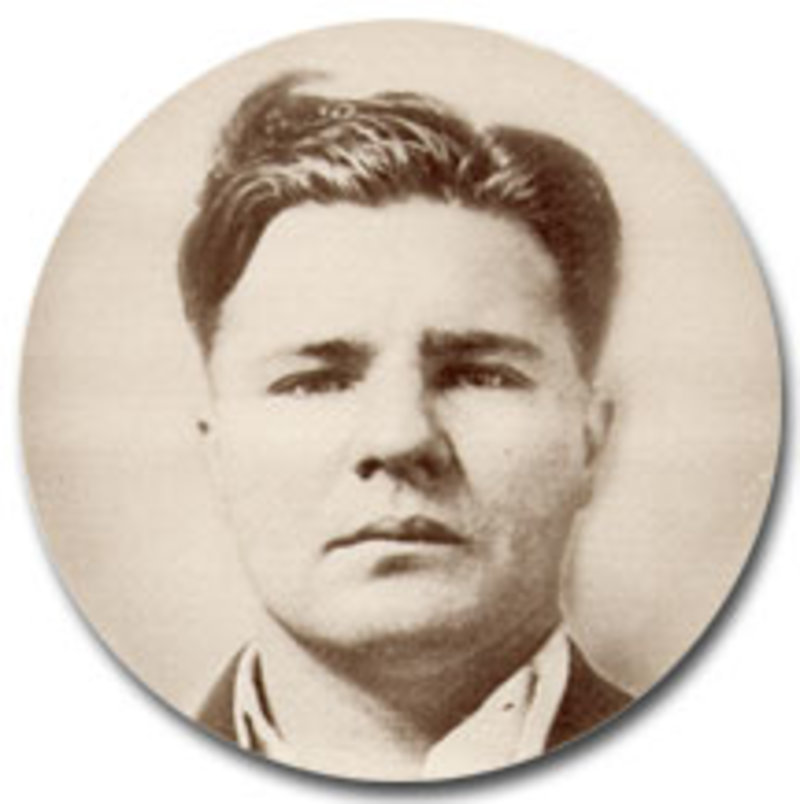 The old Farmers and Merchants Bank building in Boley, Oklahoma, is being restored, thanks to a grant from the National Park Service.  The building had been put on the National Registry of Historic Places not only because it was the first black-owned bank but also because of the way the community of Boley–thanks to the Second Amendment–thwarted its robbery and helped bring down Pretty Boy Floyd.

Boley, located between Oklahoma City and Muskogee, was founded by Creek Freedmen; that is, former slaves of the Creek Indian tribe who had been freed after the war.  The “Five Civilized Tribes” (Cherokee, Choctaw, Chickasaw, Creek, and Seminole) were called that because they had assimilated, to a large degree, with the white man’s ways, including–since they originally lived in the southern states–adopting the practice of slavery.  But after the Civil War and emancipation, the ex-slaves were given full tribal membership.  Which is why, here in Oklahoma, many black people are counted as “Indians,” while people like Elizabeth Warren, though claiming a smidgeon of “Indian blood,” are not.

Boley became a bustling “black city,” attracting other African-Americans, becoming a business center, and by the early part of the  20th century becoming one of the wealthiest enclaves of black Americans in the country.

In 1932, this attracted the eye of the notorious outlaw and bank robber Pretty Boy Floyd.  He decided that robbing the bank would not be worth it.  It probably didn’t have much money, he said.  Also, since they would probably be the only white people in town, they would stand out.  And besides, he said, those people have guns.  Nevertheless, his gang wanted to go for it.

Pretty Boy stayed behind, but his right-hand man, George Birdwell, took two other members, Charles Glass and C. C. Patterson, and they headed for Boley.

The three went into the Farmers Merchant Bank on November 23 and forced the president, D. J. Turner, at gunpoint to empty the teller boxes.  Turner set off an alarm.  Birdwell shot him dead.

It was the beginning of bird hunting season, so lots of the townspeople had their guns.  At the sound of the alarm and of the shot that murdered Mr. Turner, everyone surged towards the bank.

An employee hiding in the vault got his rifle and mortally wounded Birdwell.  With Birdwell shot, the other two robbers high-tailed it out of the bank, currency flying everywhere, making it into their getaway car.

But they drove through a gauntlet of bullets and buckshot from the townspeople.  Glass was killed.  Patterson was wounded and arrested by the sheriff.

With much of his gang wiped out, this was pretty much the beginning of the end for Pretty Boy Floyd.  He was tracked down and killed on October 22, 1934, in an operation led by FBI legend Melvin Purvis.

This is another legacy of the Second Amendment, as an armed citizenry–this time of black people–were able to defend themselves and their community. 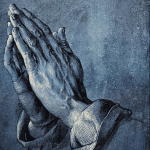 March 27, 2019
A Vast Online Collection of Prayers
Next Post 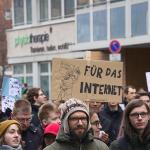 March 29, 2019 Europe's Plan to Destroy the Internet
Recent Comments
0 | Leave a Comment
Browse Our Archives
get the latest from
Cranach
Sign up for our newsletter
POPULAR AT PATHEOS Evangelical
1