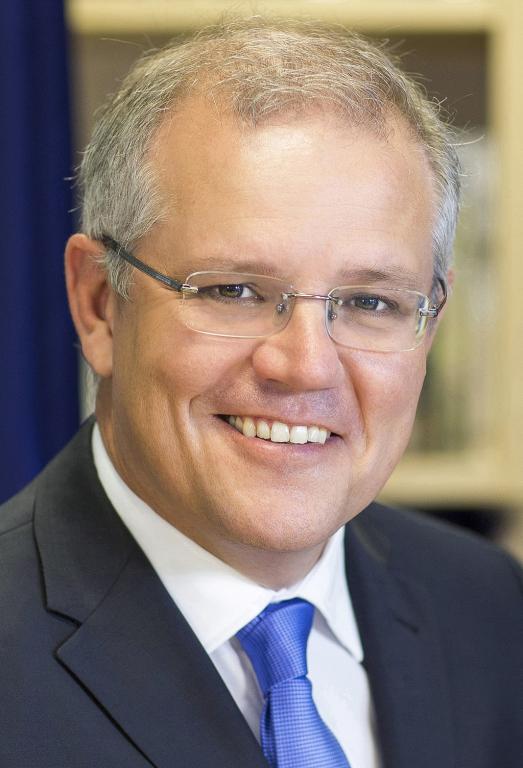 Here in Australia, the country held its national election.  And contrary to all predictions from the media, the pollsters, and even the exit polls, the conservative coalition decisively defeated the progressives.  The victory was so surprising that it is being compared to the UK’s Brexit vote and the election of Donald Trump in the annals of experts asking, “How did we get it so wrong?”

The “Liberal” party–which, since Australia is upside down, means the “Conservative” party–won big over the “Labour” party in the House of Representatives and the Senate in their complicated parliamentary system.

Voting is mandatory in Australia, with non-voters being getting fined.  So I went with my son-in-law to the polling place.  Voters also vote on a ranked basis.  You vote for your first choice, and also for your second, third, fourth, fifth, and sixth choice.  There were 41 different parties on the ballot here in Adelaide, and while you only need to give your first six choices, you can rank them all, which is one way of burying the parties you dislike the most.  This way you can vote for the party of your choice, including the smaller parties, such as the anti-gun control Shooters, Fishers, & Farmers Party or the Trumpian One Nation Party or one of the numerous Christian parties.  If your first choice is statistically eliminated, your voice reverts to your next choice, and then all the way down.  In effect, this creates ideological alliances, with the various progressive parties–such as the Greens, the Animal Justice Party, etc.–lining up with Labour.

I wonder if Mark Latham’s speech that we blogged about had an impact on the surprising conservative victory.   Or if other former progressives also were realizing that things have gone way too far.

At any rate, his party’s parliamentary victory means that party head Scott Morrison will stay in office as Prime Minister.  He is the incumbent because, despite not having a majority of seats, he was able to cobble together a governing coalition, but now his party will have a clear majority, giving him and his party a much stronger position than before.  Interestingly, he is a committed Christian, a Pentecostal and member of the Assemblies of God.

As is Israel Folau. In other Australia news, the rugby player did get fired for saying that without Christ, sinners–including gays–will go to Hell, quoting 1 Cor 6:9-10.  But this story isn’t over.  His fellow Pacific Islanders, who are prominent in Australia’s professional sports, are up in arms.  And aboriginal boxer Anthony Mundine has played the race card:

“That’s how racist this country is that Izzy Folau can be sacked for quoting a scripture from the bible! . . . People are missing the point here, it’s not about the Bible or the Biblical quote that Izzy put up, it’s a black man expressing it.”

Mundine is a Muslim.  Which raises the issue of if you are going to purge those who do not approve of homosexuality you can’t stop with the Christians.  Muslims too will have to go.  And from one perspective, the head of Qantas may be gay, but he is still a wealthy white male exercising his privilege and corporate power against black people.  All of this is confounding to the progressives who sought to deny Folau his livelihood.  You live by intersectionality, you die by intersectionality. 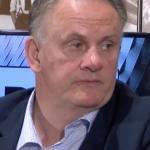 May 17, 2019
A "Churchillian" Critique of the Cultural Left
Next Post 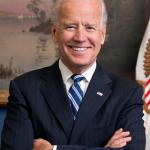 May 21, 2019 Why Joe Biden Leads the Democrats
Recent Comments
0 | Leave a Comment
Browse Our Archives
Follow Us!

Evangelical
Should We Change America's Name? What Else Should...
Cranach
TRENDING AT PATHEOS Evangelical