Why Joe Biden Leads the Democrats

Why Joe Biden Leads the Democrats May 21, 2019 Gene Veith 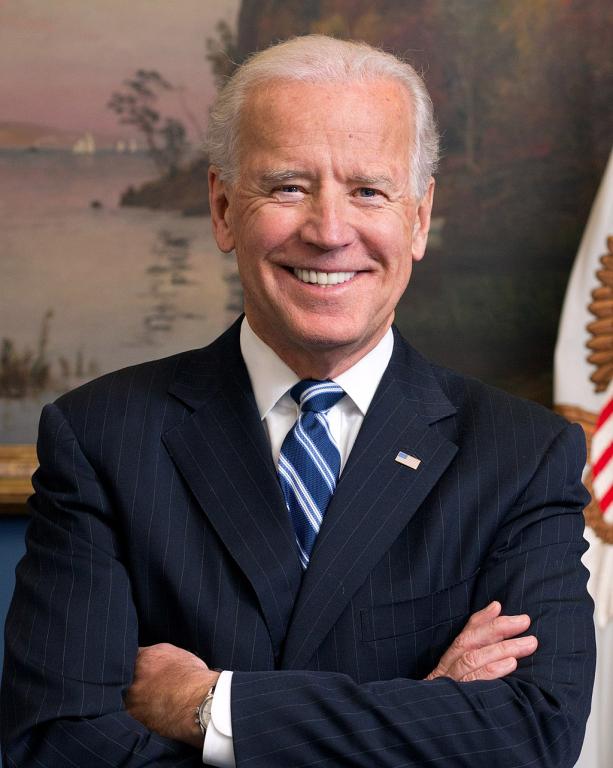 So far, Joe Biden is running away from the crowd in race for the Democratic presidential nomination.  How can it be, that an elderly white male, a traditional Democratic politician from a by-gone era, is doing so well in an era when the Democratic party is supposed to be dominated by identity politics, the Millennial generation, and the new radicalism?  The answer reveals much about the realities of American politics.

The  latest polls show Biden taking 38% of the projected Democratic vote, with Bernie Sanders coming in second with a distant 18%, followed by Elizabeth Warren at 8.5%, Kamala Harris at 7.3%, Pete Buttigieg at 7%, Beto O’Rourke at 3.8%, Cory Booker at 2.5%, and seven other candidates at 1% or below.

This is  huge lead at this point in the campaign.  It’s magnified because many of those who prefer one of the candidates have Biden as their second choice, so his lead may well grow as some of the others drop out.

Warren Henry explains why this is in his Federalist article Will Joe Biden’s Black Support Squash ‘Identity Politics’ In 2020?

Biden’s current coalition reflects the “upstairs/downstairs” schism in his party between the wealthier, whiter, college-educated elites and the poorer, more diverse, less-credentialed rank-and-file. While most of the 2020 Democrats are fighting over the “upstairs” group, Crazy Uncle Joe is cleaning up with the “downstairs” group, which probably constitutes the largest bloc of Democrats.

Ironically, it’s the affluent white Democrats who embrace identity politics with its emphasis on race, feminism, and the LGBT cause.  But poorer, working-class Democrats–whose cause the elite Democrats claim to champion–are not all that interested in those issues, much less “socialism” and radical environmentalism.  They prefer the old-style Democratic party, with its emphasis on labor unions, economic protectionism, and government patronage.
Significantly, black Democrats–who make up an essential part of the Democratic “base,” just as evangelicals do for the Republicans–are not, on the whole, swayed by identity politics.  Biden’s lead is huge among black voters.  In the crucial early primary state of South Carolina, Biden leads Sanders (who does have significant blue collar support, though most of the socialist’s support comes from the bourgeoisie) by 46% to 15%, with Harris at 10%.  Among South Carolina’s black voters, Biden is at 58%.

In South Carolina, the black candidate Cory Booker is getting only 5% of black voters.  Harris is doing a little better, with 10%, but her Jamaican and Asian ancestry doesn’t necessarily correlate with the African-American experience.  As for Buttigieg, the openly gay candidate, he isn’t getting traction with African-Americans at all.  It turns out, black Americans are much more disapproving of homosexuality than white Americans.

Black voters tend to be loyal, and they appreciate Biden for being Barack Obama’s vice-president, as well as for his many years of service in their interests.

Yes, it’s early, and Biden’s nomination is by no means certain.  He is notoriously gaffe-prone.  His long history in politics has lots of fodder for his critics–from not taking Anita Hill’s side in the Clarence Thomas hearings to tough-on-crime legislation that some say weakened civil rights–not to mention his “handsy” proclivities in this#MeToo era and how he comes across as lightweight during debates.

But his supporters are likely to care no more for those seeming lapses and weaknesses than Donald Trump’s supporters care for his.  That sort of thing bothers the elite in both parties more than the ordinary voters.

Both Trump and Biden draw on the same sort of proletariat voters.  It will be interesting to see which set prevails, should it come to a contest between those two.

In the meantime, Biden is presenting himself as a national unity candidate, opposing the divisiveness of both Trump and his fellow Democratic candidates.  That could be a winning strategy, both for the Democratic primaries and the presidential election.

But the target will be on his back, and his more radical fellow-candidates will work hard to destroy him.  And they might do so.

Would he make a good president?

He is still very liberal–but in the FDR, LBJ vein, rather than the Green New Deal vein–favoring big government programs and higher taxes to pay for them.

He has sold out his former Catholic principles on abortion, now favoring “the mother’s choice” above all things.  But he once said that Roe v. Wade went too far, voted for a ban on late-term abortions, and supported the Hyde Amendment forbidding tax dollars for abortion.  That is probably as “moderate” a position on abortion than one can expect from any Democratic leader, but it falls far short of being pro-life.

I can’t see him as being any kind of “transformative leader” or a historically great president.  But Americans very likely don’t want that kind of president.  They may well prefer a “return to normalcy.”  In the immortal words of Warren G. Harding,

“America’s present need is not heroics, but healing; not nostrums, but normalcy; not revolution, but restoration; not agitation, but adjustment; not surgery, but serenity; not the dramatic, but the dispassionate; not experiment, but equipoise; not submergence in internationality, but sustainment in triumphant nationality.”

If that is what they want–except for that last bit, which is Trumpian territory–Joe Biden may be their man. 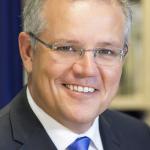 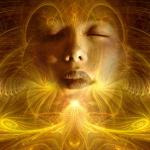