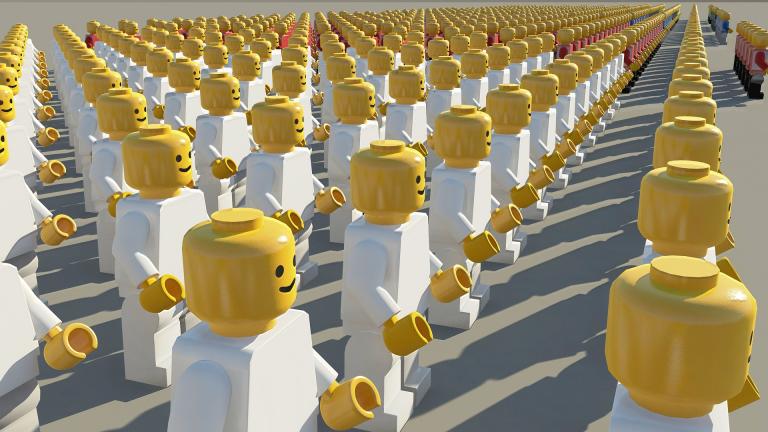 Whom you wish to hurt, you first must dehumanize.

Thinking of some people as less human than you are, making you incapable of feeling empathy for them and treating them with compassion, is an ethical fault with wide implications.

Notice how defenders of abortion dehumanize the child in the womb by thinking of him or her as mere “fetal tissue” or “an unwanted pregnancy.”  Terrorists often cover the face of their hostages, making them easier to kill.  Dehumanizing entire groups of people gives us racism and every other kind of bigotry.

Though Christians in the United States are seldom subjected to violence, unlike some of their brothers and sisters in other parts of the world, we are increasingly seeing the dehumanization of Christians in academia, the media, Hollywood, and activist circles.

Bucknell University professor Alfred Kentigern Siewers writes about the phenomenon, particularly among the political left, in his essay What Christians Face in a Neo-Marxist World:

With political extremism on the rise in the U.S., and leftist-anarchist groups denouncing the First Amendment as a legacy of white supremacy, expect anti-religious violence to continue to be normalized as public discourse keeps dehumanizing traditional Christians. . . .

Villanova University Professor Billie Murray’s work theorizes a political tolerance for violence on the Left by “’challenging the violence/nonviolence binary’ and arguing that we ‘should imagine activism as combative’—this, as a counterpoint to ‘traditional nonviolent activism.’”. . . .

Such dehumanization has deep roots. In the classical revolutionary philosophy of Karl Marx and Friedrich Engels, religion is an ideology by which “the ruling class has sought to maintain and legitimate the status quo and so sought to keep other classes in subjection to itself,” notes the intellectual historian James Thrower. But Leninism, he notes, made “the active struggle against religious ideology” crucial to “a successful struggle against political and economic oppression.”

Prof. Siewers gives lots of examples, which you can read about at the link.

Clearly, both sides of the political spectrum dehumanize their opponents.  Watch for that as the elections unfold.

Though Christians fall into the same tendency, they must resist dehumanizing people, including sinners for whom Christ died.  It will help to consider some key Christian teachings:  That all human beings were created in the Image of God, so that harming someone is an assault on Him (Genesis 9:6; James 3:9).  “Love your neighbor as yourself”  (Mark 12:31). “Love your enemies” (Matthew 5:44).  “So whatever you wish that others would do to you, do also to them, for this is the Law and the Prophets” (Matthew 7:12).

And through all of this, we should remember that while Christians are not allowed to dehumanize others, to be dehumanized as a Christian is a persecution that comes with a blessing (Matthew 5:11-12). 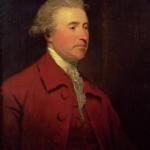 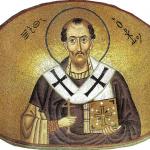