Finding Faith by Studying the Down-and-Out 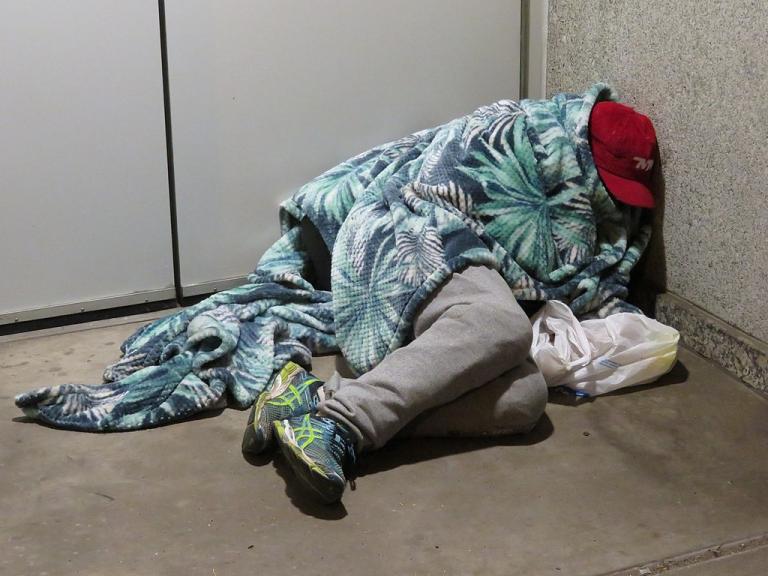 Chris Arnade studied the most destitute and seemingly hopeless Americans–street people, addicts, prostitutes, the wretchedly poor, the “underclass,” people often referred to as the “dregs of society”–searching for the shreds of human dignity that they still have by getting to know them.  And a funny thing happened:  He came to faith.

From a review by Kathryn Jean Lopez of Arnade’s book Dignity: Seeing Respect in Back Row America:

After attending “hundreds of different services [with his subjects in the course of his study],” he “couldn’t ignore the value in faith, not as a scientist, not as a person who claimed to want to learn from others.” At first, he saw it as a “utility,” but “there was more to it than that,” he realized. “My biases, my years steeped in rationality and privilege, [were] limiting a deeper understanding.” Perhaps, he writes, “religion was right, or at least as right as anything could be.” But, he admits, “getting there requires a level of intellectual humility that I am not sure I have” — which sounds more than a little bit like humility.

He explains that he was used to thinking he had all the answers — the luxury of delusion. “With a great job and a great apartment in a great neighborhood, it is easy to feel we have nothing for which we need to be absolved. The fundamental fallibility of humans seems outdated, distant, and confined to a few distant others. It’s not hard to imagine that you can have everything under control.”

But there is no such delusion on the streets he spent time on:

. . . Their communities have been shattered, their sense of place and purpose ruptured, leaving them with no confidence in ‘worldly’ institutions and with a clearer sense of the importance, value, and necessity of faith in something beyond material.”

But doesn’t this go against the fact that the working classes are the most unchurched in America?  No.  That’s the white working class.  Many of the people he was studying and going to store front churches with are black.  And African Americans are the most religious demographic in America.  Plus, these folks Arnade is writing about are not “working class.”  They typically don’t have jobs.  So they don’t fit into the American economic class system, such as it is, either.

Does this experience contradict what we blogged about yesterday?  Arnade seems to have taken on a “humanitarian” project, and he refuses to judge these folks.

I’m interested especially in the impact that these people and this side of life had on the thoroughly middle class Arnade, with his Ph.D. and social standing.  Does this suggest that Luther’s Theology of the Cross can play a role in evangelism? 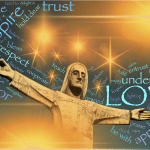 June 19, 2019 Research on Christian Vocation
Recent Comments
0 | Leave a Comment
Browse Our Archives
get the latest from
Cranach
Sign up for our newsletter
POPULAR AT PATHEOS Evangelical
1

May Dr. King’s Visionary Life Shape Our Imaginations...
Federal holidays are intended to highlight key events and traits of American...
view all Evangelical blogs
What Are Your Thoughts?leave a comment
Copyright 2008-2020, Patheos. All rights reserved.