“The Myth of the Dying Church” 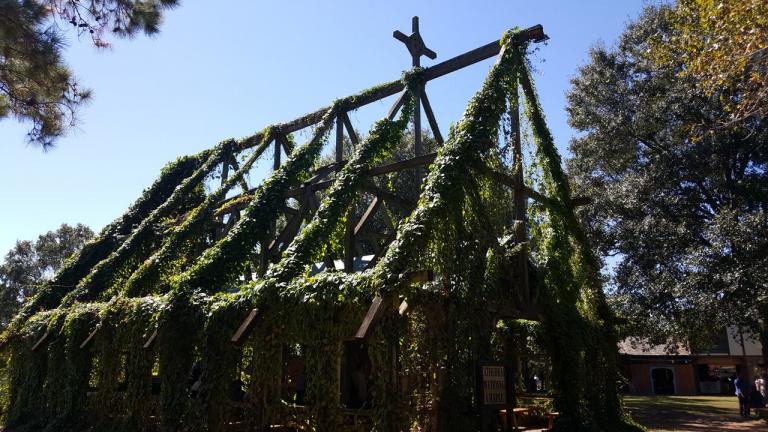 We keep hearing that Christianity–particularly conservative, evangelical, orthodox Christianity–is dying out.  We are told that secularists, atheists, and “nones” are getting the upper hand in American religion, that young people are deserting traditional faiths, that the church is dying.  None of that is true.  Quite the contrary.

Glenn Stanton has written a new book entitled  The Myth of the Dying Church: How Christianity Is Actually Thriving in America and the World.  He cites an abundance of evidence from prominent objective scholars that punctures the myth of Christian decline and shows that “intense religion”–as held by committed, believing, faith-filled Christians–is not in decline at all.

What we are seeing is the decline of nominal Christianity, from mainline Protestants giving up on liberal theology to non-believers on church rolls quitting the pretense.  Even among young people who leave the church, the overwhelming majority confess that they never really had a faith to begin with.  Ironically, the effect of nominal believers leaving is to purify the church and make it stronger.

And there is much more in the book, including a discussion of the rapid growth of Christianity around the world.

Mr. Stanton summarizes some of the points he develops and supports at length in his book in an article he published for The Federalist.  From No, Non-Believers Are Not Increasing in America:

Nones Aren’t New at All

First, the “nones” are certainly not a new group of unbelievers exiting the pews of our nation’s churches. They are merely a group who are identifying more accurately what they have always been, those without any real religious practice.

Dr. Ed Stetzer, who holds the distinguished Billy Graham Chair of Church, Missions, and Evangelism at Wheaton College, has given one of the best clarifying explanations of the nones that I’ve seen. In USA Today, he wrote that “Christianity isn’t collapsing, it’s being clarified.”. . .

The United States Is Not Becoming More Secular

Second, the United States is not growing more secular. The Harvard/Indiana University sociologists wanted to test the “secularization thesis,” the idea that modern life, cultural advancement, the abundance of material possessions, and the dominance of a scientific worldview inevitably translate into a culture where religion becomes increasingly irrelevant and relegated to the blue-hair pensioners and a few superstitious, anti-science hangers-on. . . .

These two scholars’ findings were clear and remarkably counterintuitive. In the introduction of their study, they let their readers know point blank:

We show that rather than religion fading into irrelevance as the secularization thesis would suggest, intense religion—strong affiliation, very frequent practice, literalism and evangelicalism—is persistent, and in fact, only moderate religion is on the decline in the United States. . . .

Atheists Are Not More Numerous Than Theists

Third, not only are we not an increasingly secular nation, there is certainly not an atheism revival as the Daily Wire claimed. There are not more atheists in America than adherents of any other religion. Not anywhere close.

Their mistake was assuming that those who report no particular faith are indeed atheists. That leap is as large as it is incorrect. Most nones are not strict or even convictional unbelievers per se. They are mostly drifters and non-joiners, even as about a third admit that faith is important to them. 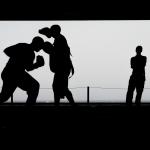 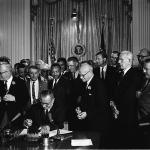