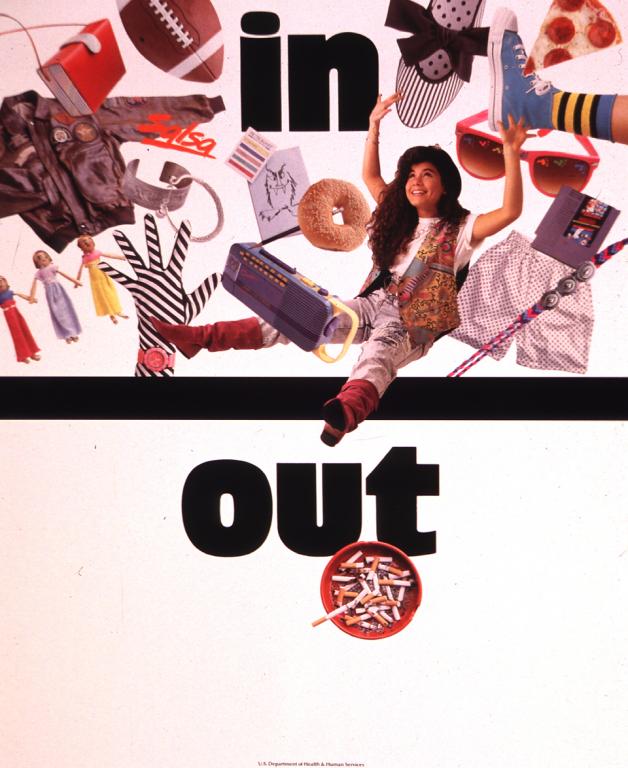 Beliefs have become the new status symbol.  You don’t have to act on those beliefs in order to display your high social status.  You just have to signal your acceptance of those beliefs.

So observes Rob Henderson in ‘Luxury beliefs’ are the latest status symbol for rich Americans.

In the past, upper-class Americans used to display their social status with luxury goods. Today, they do it with luxury beliefs.

People care a lot about social status. In fact, research indicates that respect and admiration from our peers are even more important than money for our sense of well-being.

We feel pressure to display our status in new ways. This is why fashionable clothing always changes. But as trendy clothes and other products become more accessible and affordable, there is increasingly less status attached to luxury goods.

The upper classes have found a clever solution to this problem: luxury beliefs. These are ideas and opinions that confer status on the rich at very little cost, while taking a toll on the lower class.

Henderson–who grew up in the white working class, served in the Air Force, and now is a Ph.D. student at Cambridge–gives some telling examples.  He says one of the “luxury beliefs” is that traditional family structures are obsolete.  And yet, ironically, most affluent Americans, as part of their secure and happy lifestyle, live in traditional family structures!  The lower classes, though, where those beliefs are put into practice, are being ravaged by the lack of marriage, single parenthood, divorce, promiscuity, and all of the social and psychological dysfunctions that come from not having traditional families.

If, as Henderson says, the upper class holds to beliefs without acting on them, I would add that the lower class often acts on those beliefs without holding them.  The very people who lack traditional families are are often big believers in “family values”!  This is not necessarily hypocrisy.  It’s knowledge from experience.

Here is what Henderson says about the “luxury belief” of disdain for religion:

Another luxury belief is that religion is irrational or harmful. Members of the upper class are most likely to be atheists or non-religious. But they have the resources and access to thrive without the unifying social edifice of religion.

Places of worship are often essential for the social fabric of poor communities. Denigrating the importance of religion harms the poor. While affluent people often find meaning in their work, most Americans do not have the luxury of a “profession.” They have jobs. They clock in, they clock out. Without a family or community to care for, such a job can feel meaningless.

Actually, upper middle class folks–if not the summit of the “upper class”–do tend to go to church.  The lower class, which needs its social benefits the most, has the lowest levels of church membership.  And yet, again, the poor tend to be open to religious beliefs!

One belief that is very much en vogue as a status marker is “white privilege”:

White privilege is the luxury belief that took me the longest to understand, because I grew up around poor whites. Often members of the upper-class claim that racial disparities stem from inherent advantages held by whites. Yet Asian Americans are more educated, have higher earnings and live longer than whites. Affluent whites are the most enthusiastic about the idea of white privilege, yet they are the least likely to incur any costs for promoting that belief. Rather, they raise their social standing by talking about their privilege.

In other words, upper-class whites gain status by talking about their high status. When laws are enacted to combat white privilege, it won’t be the privileged whites who are harmed. Poor whites will bear the brunt.

When beliefs become status markers–signs to our peers that we “belong” with the in-group we aspire to–we may have doubts about those beliefs, but we dare not express them openly for fear of social disapproval.  Henderson concludes, “Like with diamond rings or designer clothes of old, upper-class people don a luxury belief to separate themselves from the lower class. These beliefs, in turn, produce real, tangible consequences for disadvantaged people, further widening the divide.”

This is more postmodernism:  Instead of believing something because of reason or experience or faith, we adopt beliefs according to our social identity and to increase our social power.  Thinking this way, though, creates a divide between our beliefs and reality–not only in the reality of what we believe, but also in a schizoid division within the self, in which what we think and how we live have nothing to do with each other. 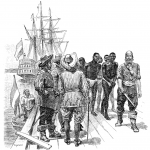 August 21, 2019
Was America's True Founding the Introduction of Slavery?
Next Post 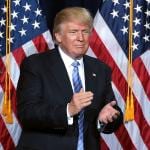 Was America Founded A Roman Catholic Country? (with...
The previous post included the observation that tracing the United States' roots...
view all Evangelical blogs
What Are Your Thoughts?leave a comment
Copyright 2008-2020, Patheos. All rights reserved.