“We Choose Truth over Facts” 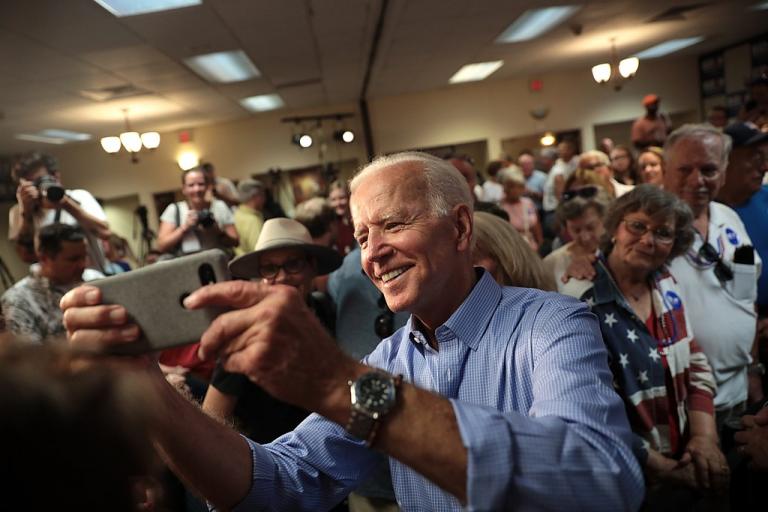 I think some people don’t really believe me when I talk about postmodernist relativism and how far it is going.  We are getting some textbook examples as our political discourse heats up.

Recently, when something Alexandria Ocasio-Cortez (D-N.Y.) said was shot down by fact checkers, she responded: “There’s a lot of people more concerned about being precisely, factually, and semantically correct than about being morally right.”

Notice that while postmodernists today are relativists, they can still be highly moralistic.  But many traditional moral issues, such as sexuality, no longer fall under the purview of their morality.  Nor do they apply objective moral absolutes, such as the sacredness of human life as it applies to abortion, genetic engineering, and euthanasia.  Their view of morality is highly political and personal, shaped by the “explanatory paradigms” that are important to them (feminism, identity politics, environmentalism, etc.).

For now, though, note her distinction between being “factually and semantically correct” and being  “morally right.”  Anyone, of course, including conservatives, can make the same claim.  If your facts are wrong, you can always claim a higher truth.  But if your truth is not grounded on facts or other kinds of objective knowledge, such as that provided by reason, or even revelation, where does your truth come from and how do you know if it is true?

Now the supposedly more moderate Joe Biden has recently expressed the principle of Ocasio-Cortez even more baldly.  The presidential candidate told a crowd at the Iowa State Fair:  “We choose unity over division. We choose science over fiction. We choose truth over facts.”

Never mind that science is the realm of facts.  “We choose truth over facts.”  Maybe this was just one of Biden’s notorious gaffes.  Maybe he meant “truth over lies.”  But, with the crowd reportedly roaring in support and with the similar statement from Ocasio-Cortes, his formulation is still a telling example of the postmodern mindset.

According to postmodernism, “truth” is a political construction.  “Facts” might exist, but they have no objective meaning or significance until they are “interpreted” according to a pre-existing political or individual paradigm.

Notice too the major epistemological shift that Biden is making:  “We choose” truth.

Traditionally, truth is something we apprehend with our intellects.  When we come to know, through our minds, that something is true, it doesn’t matter what our feelings are or whether we want it to be true or not.  What’s true is true, whether you like it or not.

This does not mean that there is no morality.  If a woman has a baby against her will--as all of those Christians and other pro-lifers try to make her do–that is evil.  The anti-choice crowd is evil and deserves to be punished and suppressed.  But the existence of choice, as opposed to objective moral principles, is what determines whether something is right or wrong.

Because what “we choose” is also determinative of “truth,” someone who does not go along with some tenet of this truth is not simply misinformed or in need of persuasion or is honestly mistaken.  Because he or she is not making the correct choice, this is a moral and personal failure.  Those who do not agree with the “truth” deserve to be punished and suppressed.

This view of knowledge, of course, has important implications for education, both on the lower levels and in higher education, which often replaces both facts and truth with political and moral  indoctrination. 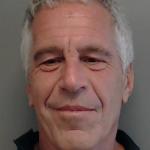 August 12, 2019
Jeffrey Epstein Found Dead in His Cell
Next Post 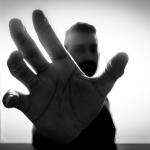 August 14, 2019 Assisted Suicide and White Privilege
Recent Comments
0 | Leave a Comment
Browse Our Archives
get the latest from
Cranach
Sign up for our newsletter
POPULAR AT PATHEOS Evangelical
1