How the Government Can Constitutionally Support Religion

How the Government Can Constitutionally Support Religion September 19, 2019 Gene Veith 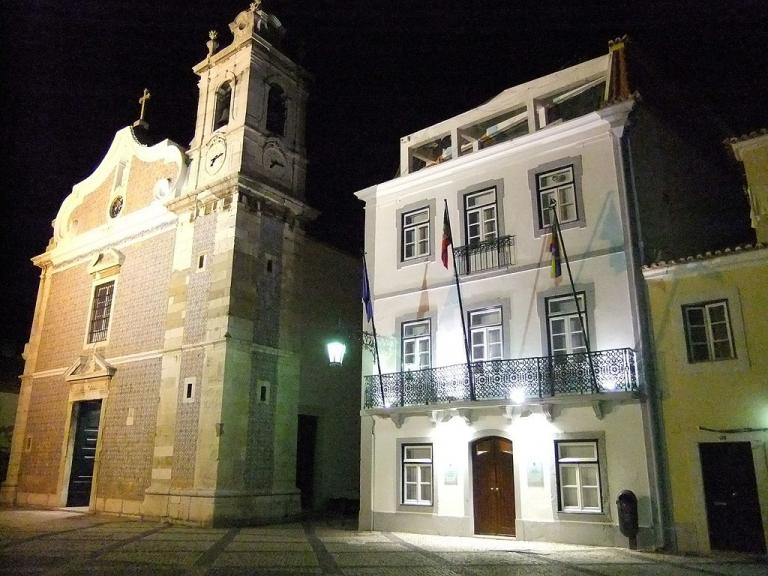 We have been blogging about debates among conservative Christians and political conservatives over the best way forward in these perilous times.  What raised these issues for many people was the debate that broke out between the two conservative pundits  Sohrab Ahmari and David French.

Others joined in, advancing the discussion.  The Acton Institute offers a useful reading list of the major contributions on both sides, with summaries of each article.

Federalist contributor, think-tanker, and LCMS missionary Lyman Stone reflects on the debate, concluding that neither French nor Ahmari are offering any practical solutions for the plight of Christians in our increasingly secularist society.  French champions religious liberty, but this does nothing for parents whose children are being indoctrinated by an anti-religious school system and entertainment industry.  Ahmari would like Christians to exercise power in the society so as to shut down such things as drag queen story hours at public libraries.  But how can Christians rule or influence a society that declines to be ruled or influenced?

Stone tries a different tack.  What could the government do to help support religious institutions within the bounds set by the Constitution?  After all, as much research has shown, religion plays a positive role in a healthy society, promoting strong families, moral behavior, greater happiness, a stronger sense of community, and other qualities that contribute to mental health and social well-being.  So while the government may not establish a religion, there are, he argues, policies that could be implemented that would help keep religion and traditional moral values in the culture.

His more modest program suggests four specific policies that Christians could work for, that are clearly legal and present no constitutional obstacles, and that would attract the support of non-Christians.  Read what he has to say about them.  I will briefly summarize each one, and then offer my own reflections on them:

(1)  Bring Back the Blue Laws.  “Banning alcohol sales, or even non-essential retail sales generally, on Sundays,” he says, “has been academically shown to reduce alcoholism, reduce drunk driving deaths, increase voter participation, and increase church attendance.”  Plus, labor organizations and progressives would support such laws because they give service workers time off work.

(2)  Remove Marriage Penalties. “Current federal tax laws and welfare rules punish working-class people for getting married. When two people of modest incomes get married, they can easily lose up to half of their total income because eligibility rules for welfare literally punish marriage.”  Furthermore, Stone says, “Academic research gives decent reasons to believe that getting married makes people more religious! Worried about the decline in religion? Stop taking away working-class peoples’ benefits when they marry each other!”

(3)  Support Parents.  Birthrates are falling, and this will have many social and economic consequences.  Also, says Stone, “It’s widely known that religious people have more kids: but what is less widely known is that having kids causes people to become more religious and more socially conservative.”  What to do to encourage having more children?  “Provide a parenting wage! When people have babies, give them money. We should [do] everything we can to increase fertility rates for all Americans, because when even secular Americans have kids, they become less radically progressive.

(4) Encourage Immigration.   I assume he means “legal immigration.”  Stone points out that “Immigrants come from a variety of religious backgrounds: but the vast majority are more socially conservative than the median American.”  Legal immigrants typically have strong “family values,” including adherence to traditional sexual morality, and the global explosion of Christianity means that immigrants can revitalize churches and make Christianity more present in the society.

“More generally,” Stone writes, “conservatives need to stop espousing ridiculous and unfounded ‘replacement’ theories of immigration, and start wielding the levers of immigration policy to recruit moral reinforcements. Ethiopians, Nigerians, Indians, and Indonesians are not your political opponents: they are the people who will be tithing to your church if it is to have any future at all.”

First of all, I don’t think the opponents of Christianity care about the research that shows the benefits of religion.  They will still classify religion as “oppressive.”  They will even classify the benefits of religion–such as happier marriages–as being “oppressive.”  So, to the extent that the secularist elites are in charge, they will oppose even modest policies that might help the cause of religion.  And if the secularist elites are to be defeated, that takes us back to the political debate between Ahmari and French.

As for re-instituting blue laws, in our pluralistic context, closing businesses on Sundays cannot fly.  Why Sundays?  Why not Saturdays for Jews?  Why not Fridays for Muslims?  Yes, labor unions like a day off.  But if employees work 40 hours per week, they get days off anyway, working five days and getting two off.  It doesn’t matter which two days those are.  But requiring a business to only operate for six days would mean a loss of jobs, as not as many employees would be needed to work the available shifts.

More to the point, a number of nations in Europe, as well as Australia (which I have come to know best), have become highly secularist, but they cling to the remaining cultural trappings of Christianity.  That includes Sunday closing laws!  This is much to the annoyance of American tourists and expatriates who need to buy something on a Sunday, but closing businesses on Sunday seems to have done little to reverse the patterns of secularization.

The same is true for paying couples to have children.  Australia does this.  But, again, it hasn’t seemed to have done much for the cause of religion.  I’m not sure of the impact on the birth rate.  There may well be other social benefits.  When we were in Australia visiting zoos and parks and other sights, the places were full of mothers pushing baby carriages and herding toddlers.  More so, it seemed to me, than would be usual in America.  I was told that there are so many social benefits for parents, including single mothers, that moms don’t have to work, and so can spend their time raising their children.  As opposed to the U.S., which requires low-income mothers to work before receiving welfare benefits, so that their children are raised by grandparents, schools, gangs, or the children just have to raise themselves.  This brings us to Mr. Stone’s policy of eliminating marriage penalties, which certainly should be done.

As for what he says about immigrants, he may have a point.  Certainly, in Europe we are seeing some of these effects.  Muslims oppose homosexuality and same-sex marriage, and, unlike Christians, they generally get a pass from the left.  Also, in Europe, many churches that had been all but abandoned are now filled with Christian immigrants and with former Muslims who have converted to Christianity.  And these Christians are conservative theologically, countering the theological liberalism that prevails in the state churches.

What do you think?  How else could the state support religion in a constitutionally appropriate way?  Or would it be better for the church to not look to the government at all for either help or support, but rather to look to God alone to build and defend His church?

Photo:  “Church and State” by Raul Henrique [CC BY 3.0 (https://creativecommons.org/licenses/by/3.0)] via Wikimedia Commons 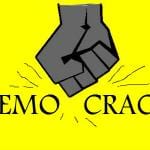 September 18, 2019
Both the Left and the Right Are Attacking Liberal Democracy
Next Post 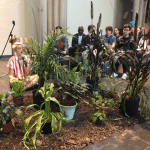 Evangelical
The Resurrection, the Sacraments, & the End Times
Cranach
TRENDING AT PATHEOS Evangelical