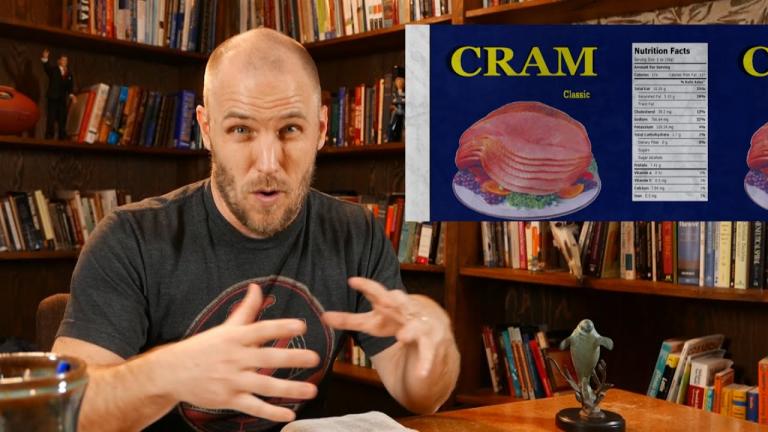 More good exposure for the Lutheran Church Missouri Synod!  In this video,  Matt Whitman of the popular evangelical web ministry Ten Minute Bible Hour  visits a Lutheran Church.  Good thing it was St. Paul Lutheran Church (LCMS) in Hamel, Illinois, just outside St. Louis.  And good thing his guide and interlocutor is Pastor Will Weedon.  Matt likes what he is seeing and hearing.

Along these same lines, the radio program Issues, Etc., has been doing a series of interviews called Paths to Lutheranism.  Host Todd Wilkins interviews people who have come to Lutheran Christianity from evangelicalism, Pentecostalism, Calvinism, Anglicanism, Roman Catholicism, Eastern Orthodoxy, Islam, etc.  (You can hear the different interviews here.)

And last week I myself was interviewed about my own journey from Mainline Liberal Protestantism to confessional Lutheranism.

UPDATE:  Also, an evangelical has good words to say in her review of the Lutheran Study Bible, and an Anglican is captivated by the Catechism’s explanation of the Apostle’s Creed. 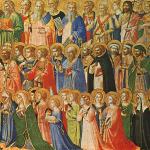 November 1, 2019
A Festival of Life Amidst Festivals of Death
Next Post 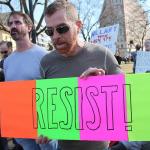