Why Soaking the Rich Will Give Them Even More Power 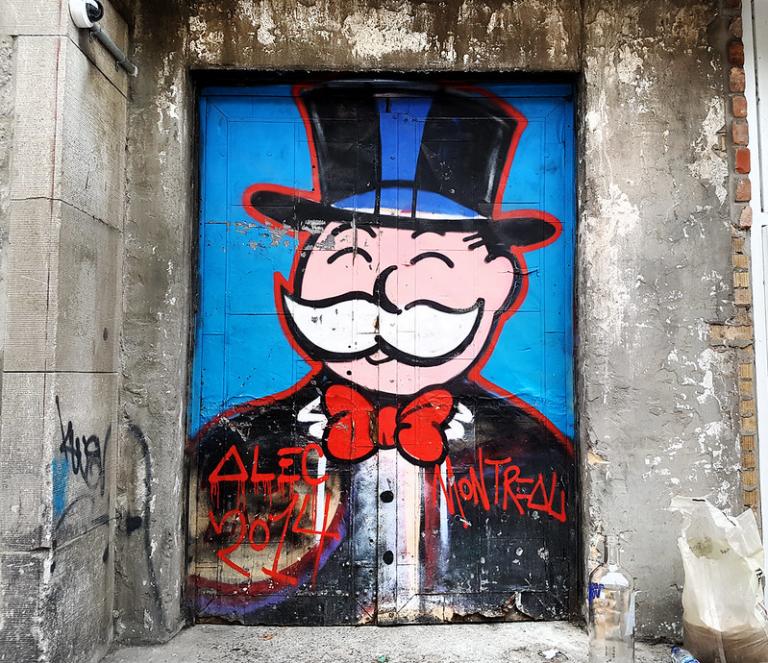 Democrats pushing for Medicare for All, the Green New Deal, free college, and other costly programs are saying that they will be funded by more taxes on the wealthy.  Bernie Sanders says “billionaires should not exist” and Elizabeth Warren is blaming  billionaires–in the demagogue’s tactic of scapegoating a minority group–as the source of all our woes:  “You’ve got things that are broken in your life; I’ll tell you exactly why. It’s because giant corporations, billionaires have seized our government.”

This has finally gotten the attention of the extremely wealthy, many of whom are liberal Democrats, who have become alarmed at Warren’s and Sanders’ candidacy.  One of the threatened liberal billionaires, former New York Mayor and financial mogul Michael Bloomberg, is going so far as to run for president himself as a late entrant to the Democratic primaries.

And yet, while “soaking the rich” is something the rich do not want, there is a paradoxical phenomenon that political scientists call “the resource curse” or “the paradox of plenty.”  Or, in the old adage, “Whoever pays the piper calls the tune.”

So observes Jonah Goldberg in his column on the subject Shaking down the rich is bad for democracy:

It works like this: when the government doesn’t need the tax dollars of a middle class, the middle class has less political power. Virtually everywhere democracy has taken root, starting with England and Holland, it has done so because the middle class demanded representation in return for taxation. That was the heart of the whole “no taxation without representation” thing that led to the American Revolution. . . .

When a government depends for its funding on only a small slice of its population, not only does that slice acquire inordinate political power, but the rest of the population is no longer “invested,” as we say, in what their government is doing.  Also, as Goldberg says, citizens become disposed to ever-bigger government.  “When told that the rich can pay for cool stuff, they say ‘go for it.’ When asked if they want the cool stuff so badly that they’d be willing to pay more themselves, they’re much stingier.”

If voters want Medicare for All and other social programs, they need to be willing to pay for them.  As they do in the European welfare states, which Sanders and Warren look to so longingly.  United States citizens pays less in taxes than most developed countries--in Denmark, 45% of the gross national product goes to taxes, as compared to 26% in the U.S., with the average being 33%–and most Americans like it that way.  The lower tax rate means a stronger private sector than in most countries.  But if average Americans want the government to provide them more “cool stuff,” they should want it enough to pay for it through higher taxes, rather than expecting “the rich” to buy it for them.

But don’t the extremely wealthy already have too much power over the government?  Indeed, they do, as Sanders and Warren complain. This is because the “resource curse” is already at play.  According to Goldberg,

Today, the top 1 percent make roughly 20 percent of the money in this country and pay almost 40 percent of federal taxes. Meanwhile, 60 percent of U.S. households receive more money from the treasury than they pay into it.  But Warren insists it’s the rich who aren’t paying “their fair share.” 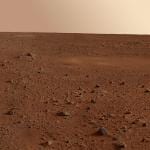