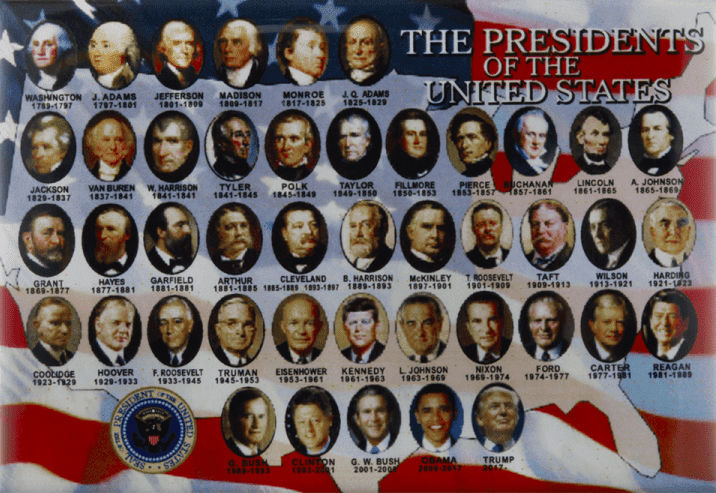 In the course of drawing up articles of impeachment, the House Judiciary Committee brought in legal experts to testify on whether President Trump’s dealings with the Ukraine constitute an impeachable offense.  They certainly do, said all three law professors.  Michael Gerhardt of the University of North Carolina went so far as to say that what Trump did was “worse than the misconduct of any prior president.”

Really?  Worse than the misdeeds of any prior president?  David Harsanyi disabuses of this notion by giving us a history lesson.  He lists lots of presidential misconduct that was worse than trying unsuccessfully to get a foreign country to do him a political favor.

Let’s ignore for a moment that American presidents have owned their fellow human beings, and focus instead on the fact that in 1942, the president of the United States signed an executive order that allowed him to unilaterally intern around 120,000 Americans citizens of Japanese descent. Not only was the policy deliberately racist, it amounted to a full-bore attack on about half the Constitution that he had sworn to uphold. Such an attack was a specialty of FDR’s, despite the all the hagiographies written about his imperial presidency.

Woodrow Wilson — who regularly said things like, “a Negro’s place is in the corn field” — didn’t merely re-segregate the civil service, personally firing more than a dozen supervisors for the sin of being black; he first pushed for, and then oversaw the enactment of, the Sedition Act. Wilson threw dissenters and political adversaries into prison, instructed the postmaster to refuse delivery of literature he deemed unpatriotic, and a created an unconstitutional civilian police force that targeted Americans for political dissent. . . .

Sorry to say, but despite their great achievements, both John Adams and Abraham Lincoln suspended habeas corpus, the latter without any congressional approval. Surely, deep down, even those who act as if Russian social-media ads can topple the republic believe that denying citizens their fundamental rights of due process is a more serious offense than President Trump’s rhetoric and actions?

We can go on and on. Andrew Jackson ignored courts and laws and used his power to ethnically cleanse lands that he also sometimes happened to have a financial interest in. Teddy Roosevelt threatened American citizens with military intervention and abused his power in one way or another every day of his presidency. A reckless John Kennedy probably shared a mistress with a leading Chicago mobster Sam Giancana, whom he met in the White House, setting himself up for blackmail or worse.

Nixon may have lost his job after obstructing an investigation into freelance GOP spying on his political opponents, but Lyndon Johnson skipped any pretense, and just asked the FBI and CIA to spy for him. CIA officials, illegally operating inside the United States, spied on the Goldwater campaign in 1964 and brought Johnson information he used to undermine his opponents at every turn. That’s “worse.”

We should add what various presidents did to Native American tribes, but I would like to expand on what Harsanyi says about Andrew Jackson.  He confiscated the land and property of the Cherokees, Choctaws, Chickasaws, Creeks, and Seminoles in the southeast to send them on the Trail of Tears–on which some 13,000 died–to Oklahoma. These were the “Five Civilized Tribes,” so called because they had largely assimilated to the dominant American culture.  Imagine if the government were to take away the houses, farms, and businesses of German Americans.

Harsanyi goes on to detail the scandals of Bill Clinton and the constitution-defiance of Barack Obama.

To be sure, as Harsanyi admits,  that other presidents did worse things is not a sufficient defense of President Trump.  But it does give us some much-needed perspective. 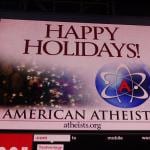 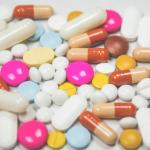 December 9, 2019 Are Certain Substances--Such As Those We Abuse--Evil?
Recent Comments
0 | Leave a Comment
"Faith is what people call a belief that they have no evidence for."
Elind What If Science Caused the Pandemic?, ..."
"I still remember debating a non denomination christian. At least without a denomination, they cant ..."
Brianna LaPoint Not just “Nones” but “Nons”
"It is time to face the fact that much of the Bible is immoral."
Thoropolous LCMS-Related Christians Charged for Teaching the ..."
"This is idea has so bad it's good written all over it."
92JazzQueen . If James Bond Became a Pastor
Browse Our Archives
get the latest from
Cranach
Sign up for our newsletter
POPULAR AT PATHEOS Evangelical
1